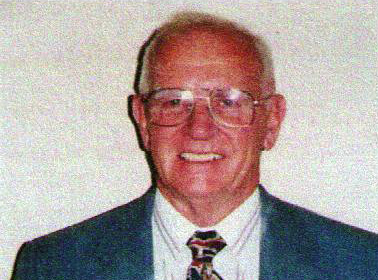 Richard Bates Grand Knight 1996-1997 Of the 41 names that appear on the charter for Council 8157 dated June 17, 1982, the most recent of three original members who have served as Grand Knight is that of Dick Bates. He became Grand Knight for the 1996-97 fraternal year at the request of out-going Grand Knight […] 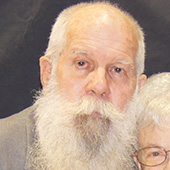 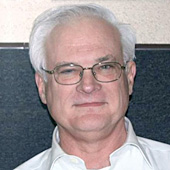 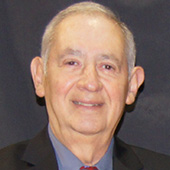 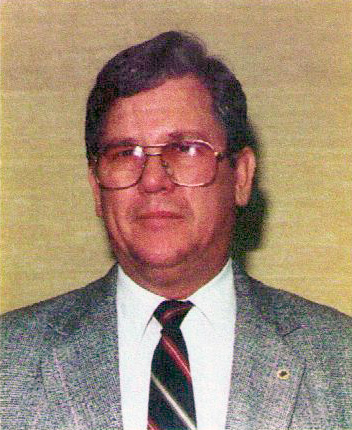 Ernie Coy Grand Knight 1992-1993 When Ernie Coy opens his brief case the first thing you will notice is all the different name tags for all the various offices he has held over his 24 years as a Knight ofCouncil #8157. “I’ve held just about every office for this Council – I’ve been InsideGuard, Treasurer, […]

By: Jorge Ruiz|Family Activities, Knight of the Year, Service Programs