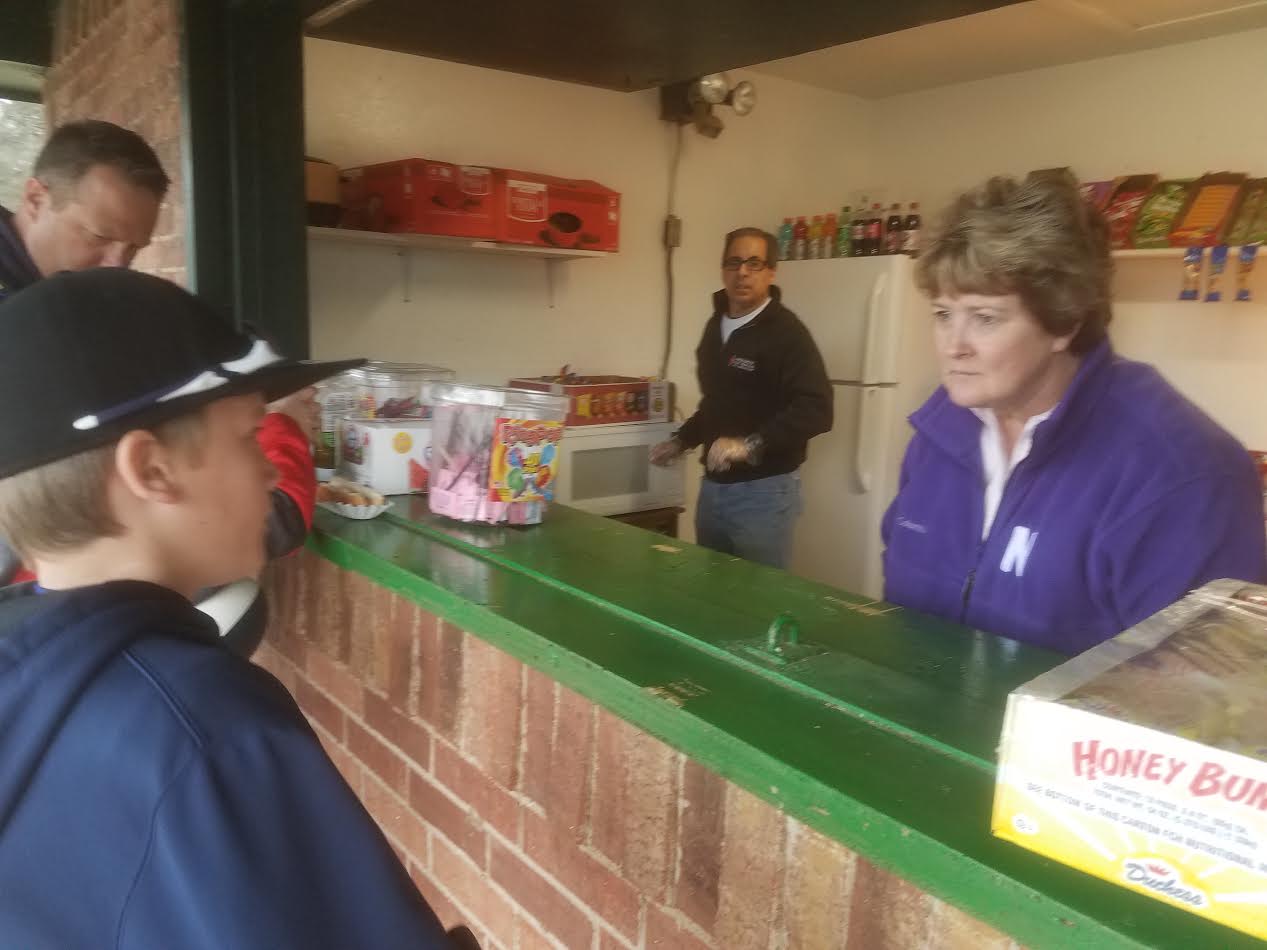 The Pertas will celebrate their seventh anniversary on Sunday, April 9. Pete has been our Financial Secretary for four years. That calls for him to keep track of 8157’s membership records and our dues current, submitting required forms throughout the year on time and keeping our council in good standing, all to maintain a high standard of excellence among councils. He and “Bimbo” are regulars at the Saturday 5:30 Mass. They often work together at the Valley Ridge concession stand, and she provided the macaroni casserole during out first fish fry of the current Lenten season. Pete works for Nestle Health Care Nutrition in a position that also requires a fair amount of number crunching (regional account manager). As for his previous experience in collecting dues, he did that when he ran a golf league back in his native New York state. That also involved figuring handicaps and dealing with various golfing statistics for the 24-member league that played every Thursday night for 18 weeks. He arrived in north Texas in 2008, joined our council in 2011 and took his major degree six months later. Pete serves as a hospitality minister and is also a member of 8157’s Degree Team.