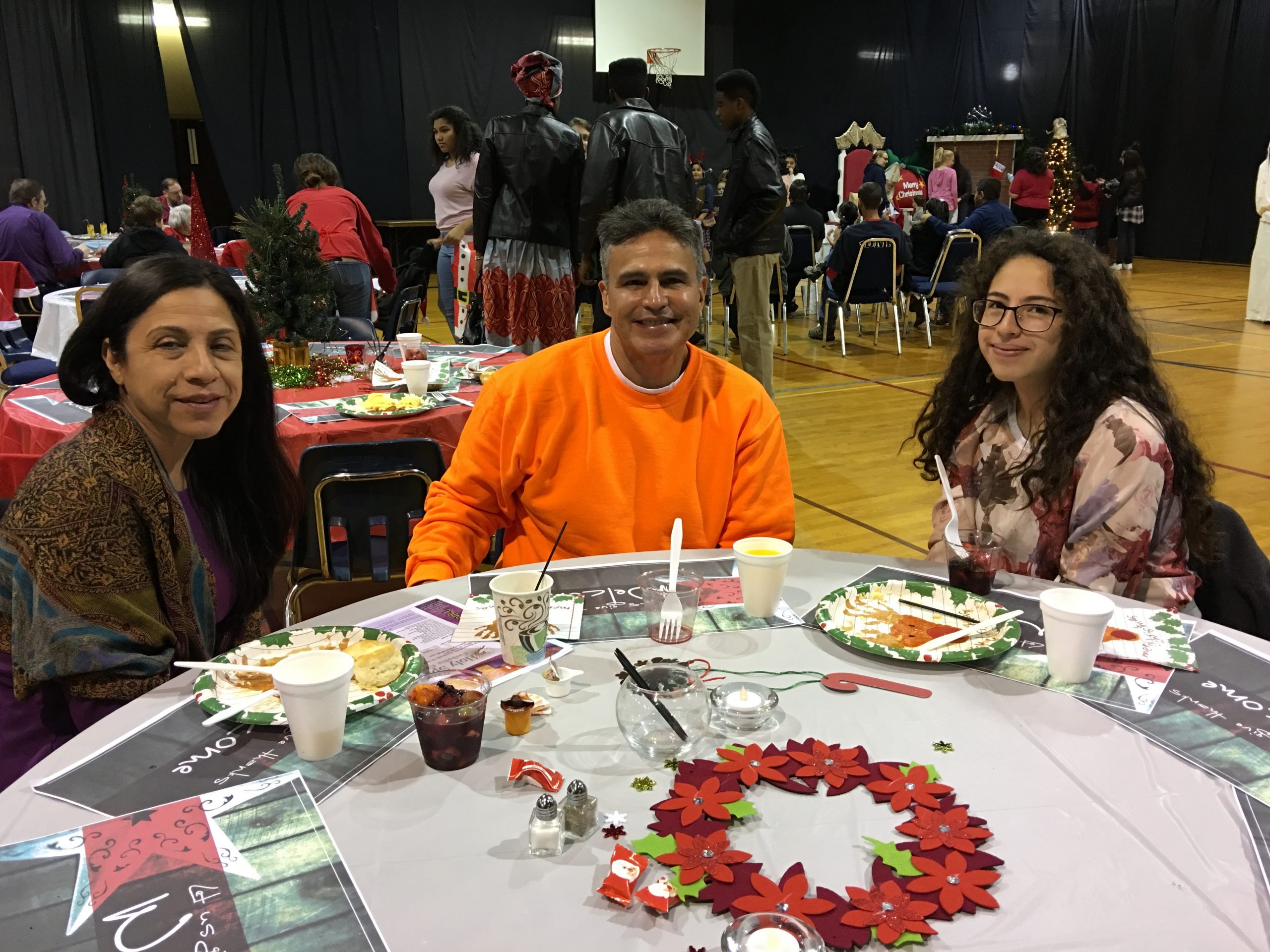 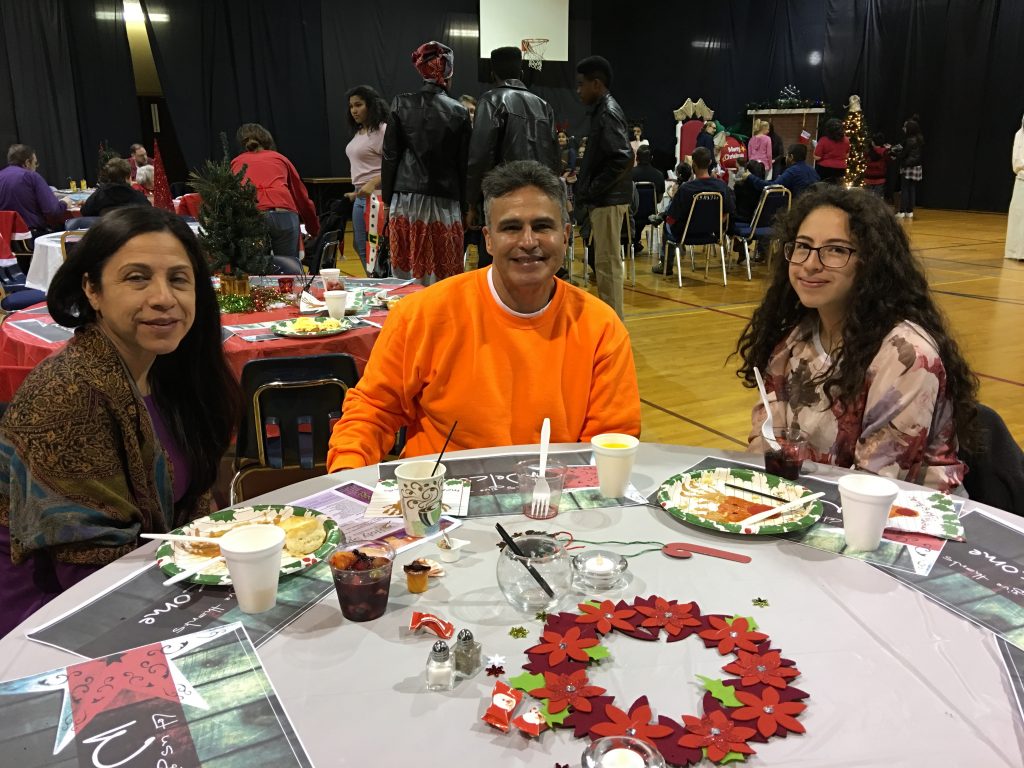 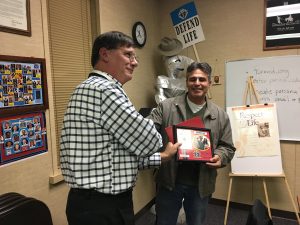 Much of the Montoya family was involved in an extensive project recently undertaken by a contingent of Knight Hands volunteers. It involved almost 100 man hours of work for repairs, restoration and appliance replacement at the home the Consecrated Women of Regnum Christi of Dallas. That’s located in Irving in connection with The Highlands School. That’s where the Montoyas come in. Isabel teaches English literature and speech there. Zara, the youngest of the four Montoya girls, is a sophomore at the school. Jose is recently retired from his dual careers working for the federal government and in the Naval reserves. Retired is a relative term for Jose given his level of activity with multiple workshops near their Midlothian home and his hobby of car restoration. Jose spearheaded Allen Reitmeier’s Knight Hands group for a makeover of the ladies’ group home in early November. The Montoyas’ other girls are Zelda, Zephra and Zoie (she attends Stephen F. Austin State University.) Jose is a graduate of El Paso High and has been a Knight since 1997. They’ve been Holy Spirit parishioners for about four years and will celebrate their anniversary on Dec. 16.