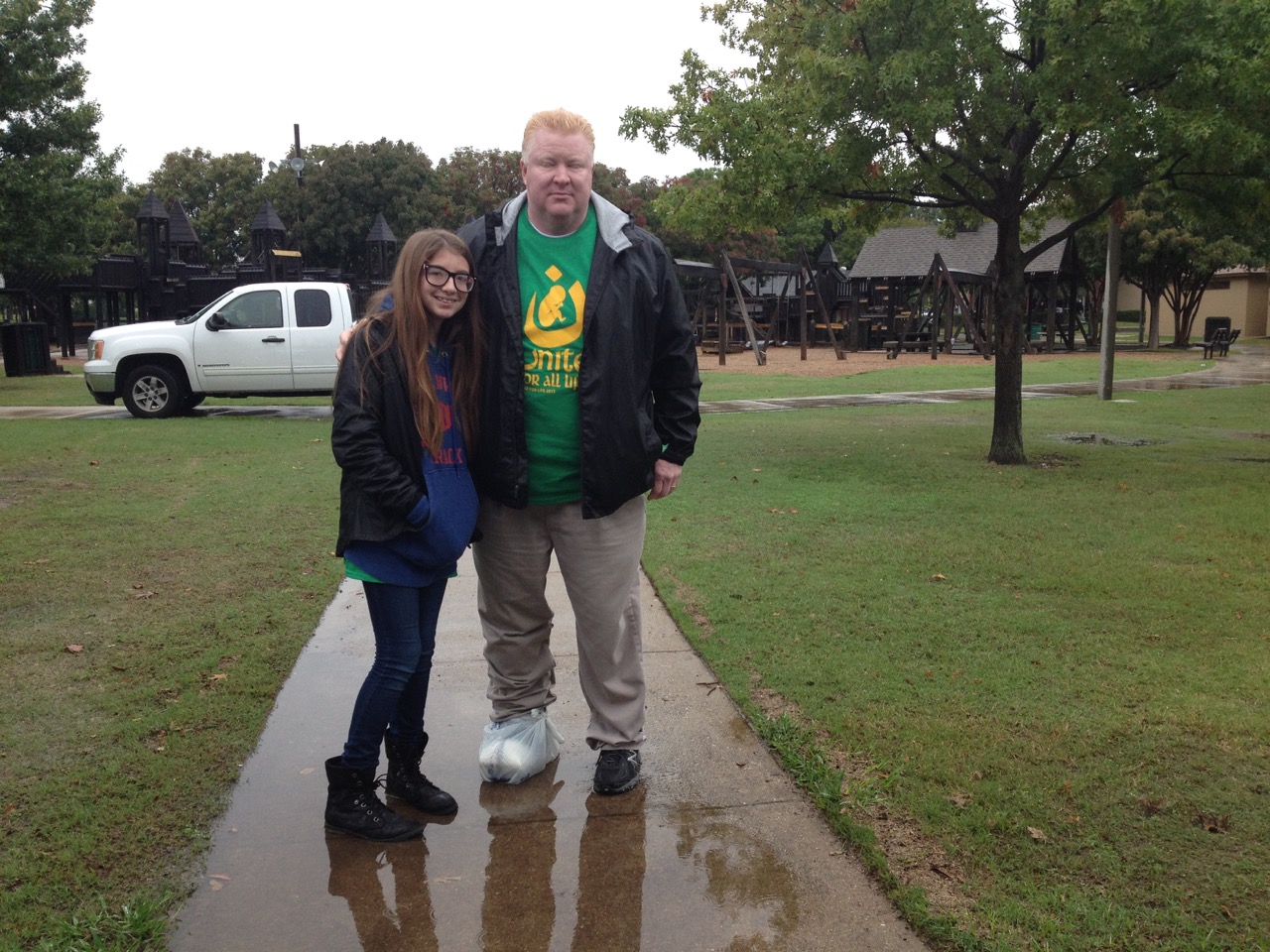 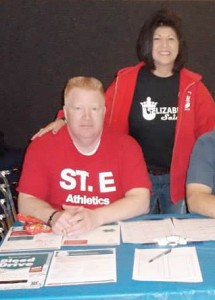 The ever-active Goza family celebrated another milestone in their faith life when Madison was confirmed by Auxiliary Bishop Greg Kelly at Madison’s school, St. Elizabeth of Hungary, on Feb. 25. Andy has packed a great deal into his time with the Knights, which began during the summer of 2008. He served as the council’s Grand Knight for the fraternal years of 2010-11 and ’11-12. His current KC duties include serving on the council level as our director of council activities, a member of 8157’s degree team and as District Deputy as well as on the Fourth Degree level as Assembly 2799’s Faithful Navigator. Susan is a flight attendant for American Airlines. All three are typically involved in the 5:30 p.m. Saturday Mass — Andy as a hospitality minister, Susan as a Eucharistic Minister and Madison as an altar server. 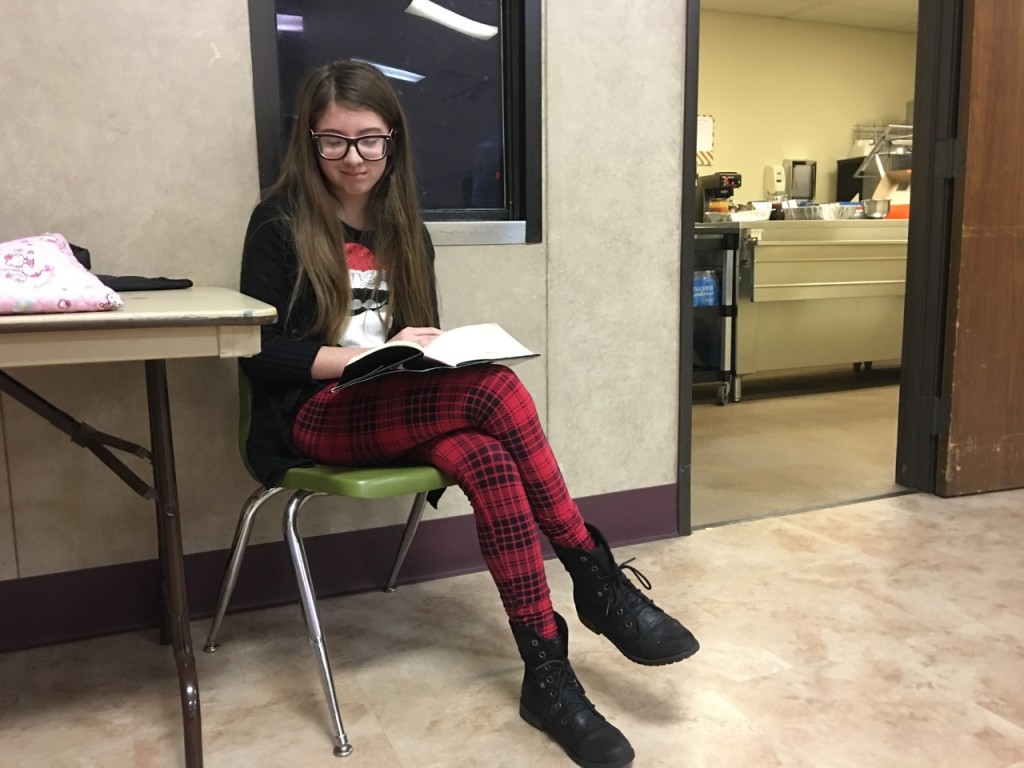