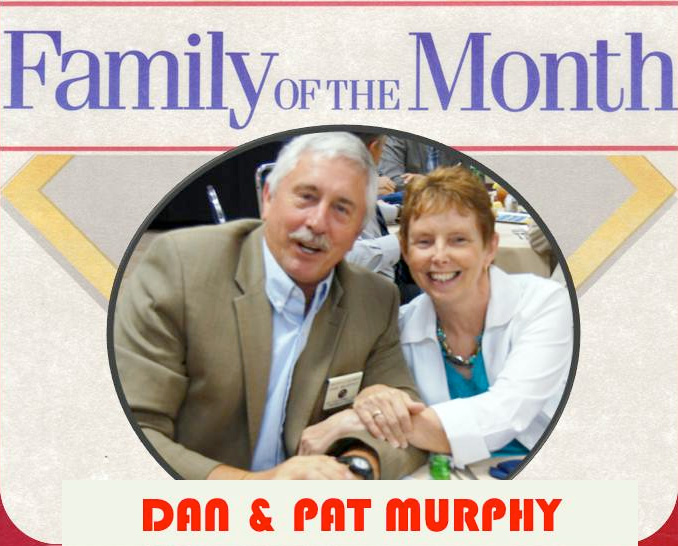 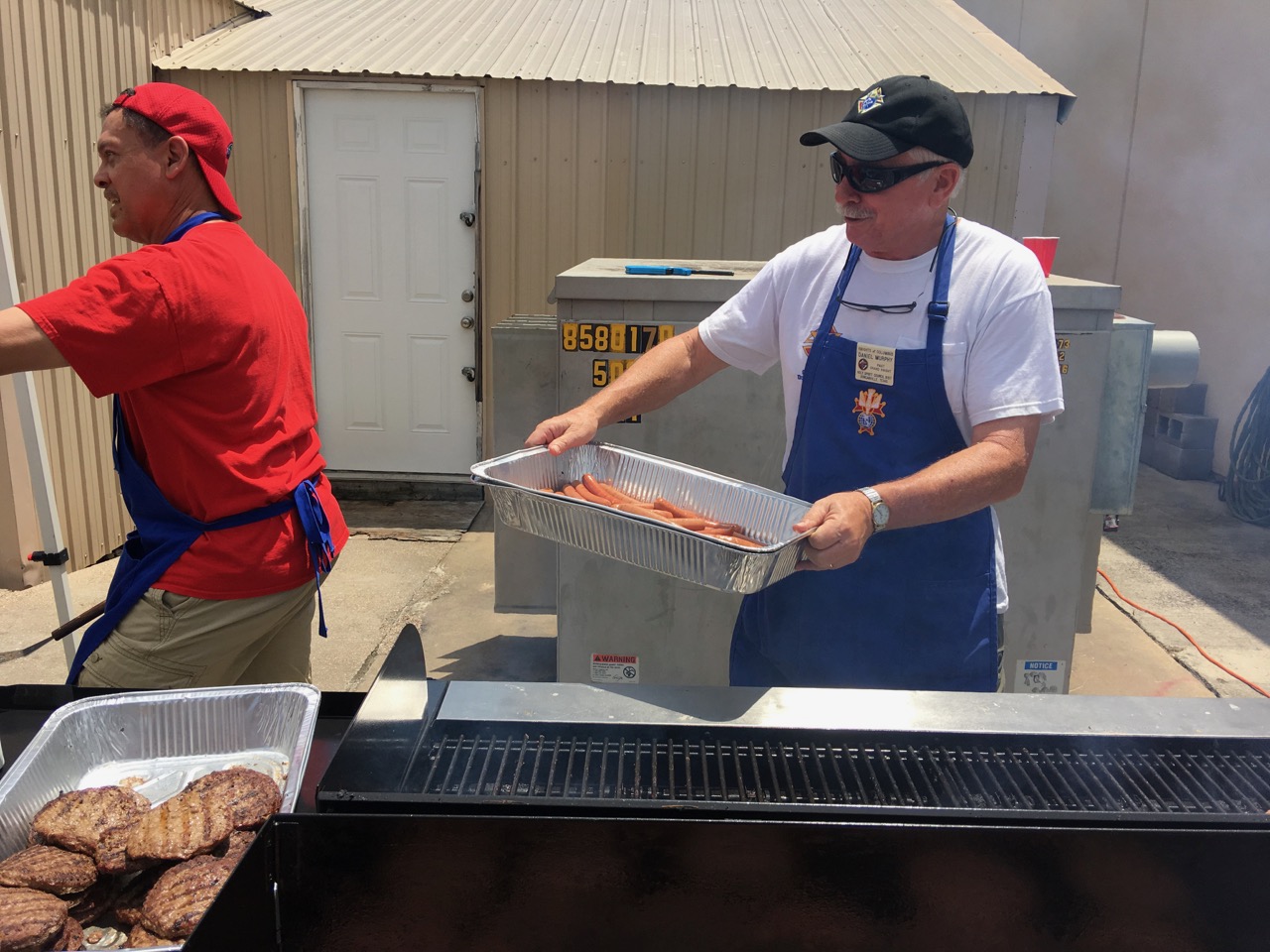 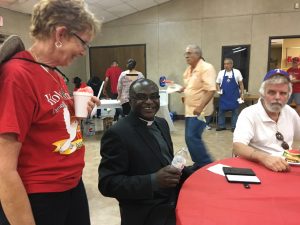 The Murphys wonderfully exhibited the Knights’ belief that charity begins at home with their devotion to Pat’s father, Robert Moore, during his final months before passing away in April in New Jersey. They dedicated themselves to taking care of Mr. Moore in a loving way that is an example to us all.

Dan joined the council in 1998, served as our Grand Knight during the fraternal years of 2002-03 and ’03-04 and is a Fourth Degree member. Most recently, he has been our director of community activities. One of the recurring events under his charge has been the cookouts at St. Joseph’s Residence in Oak Cliff, which have expanded into semi-annual occurrences. He also oversees similar activities at Charlton, the V.A. hospital in Dallas and at the seminary in Irving among other things.

Dan is a graduate of Jesuit College Prep and the U.S. Naval Academy and was active military 1975-95 and supervised ROTC programs at multiple Dallas-area high schools. He and Pat have been married since 1975. They have been active in the parish’s Eucharistic Minister program for years, and Pat has also long served as one of the parish Zone Shepherds. 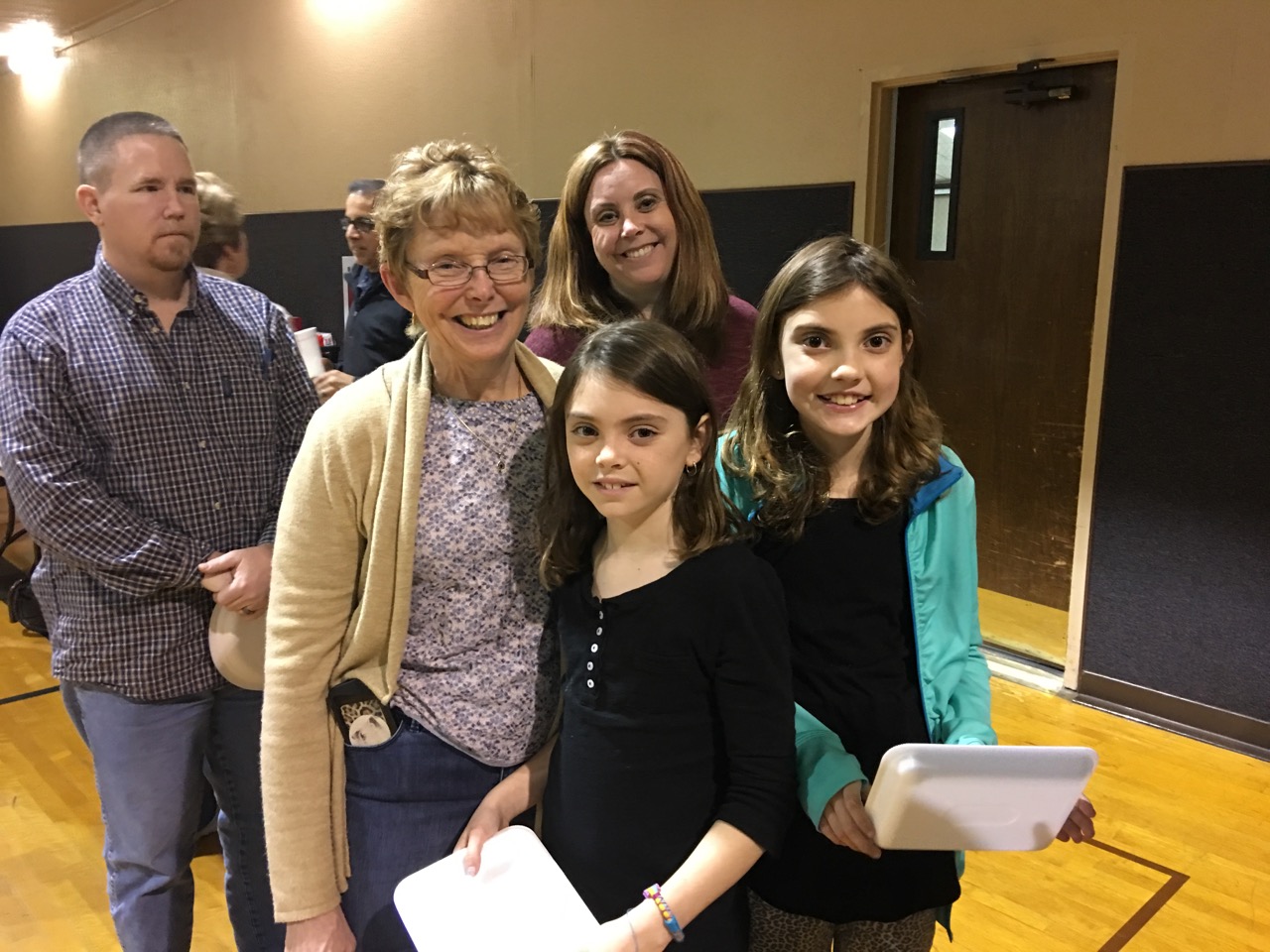