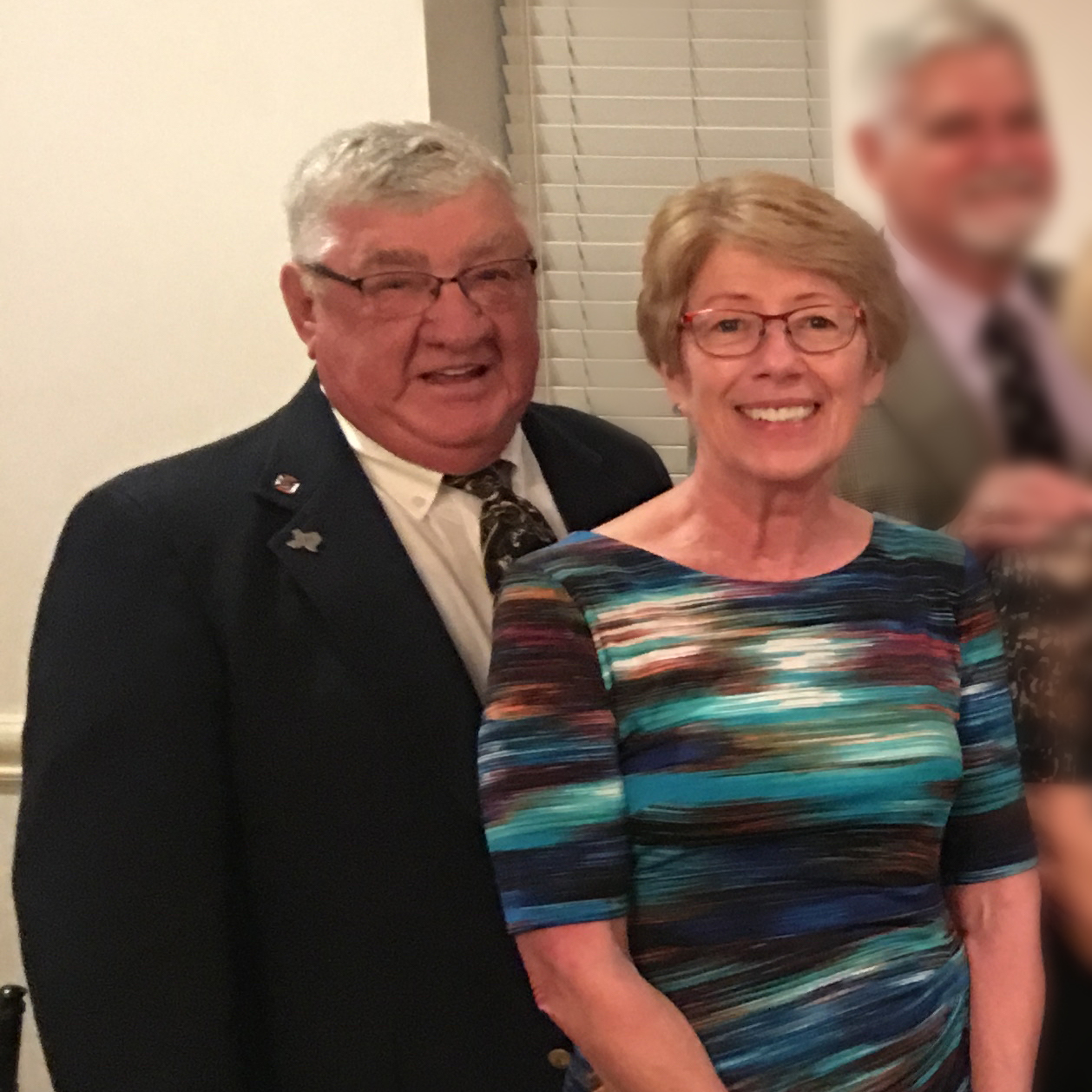 The Reitmeiers are a kinetic couple seemingly always involved in an activity related to their strong faith life. They grew up in small Minnesota towns that fed into Albany High, where Allen won multiple wrestling championships. They were married in 1969 and came to north Texas in 1983. Business took them elsewhere, and they returned in 1993, living in Duncanville ever since. Allen joined the Knights in 2007, soon after assumed leadership of our concession efforts from the late Ross Musso and instituted the Knights Hands program that has received national recognition and is being copied elsewhere. Linda is a past member of the parish staff and still often helps out when the need arises. (“She’s an angel,” Allen said.) The Reitmeiers have grown children and grandchildren living in Alabama, Baltimore, Lubbock and Nashville.