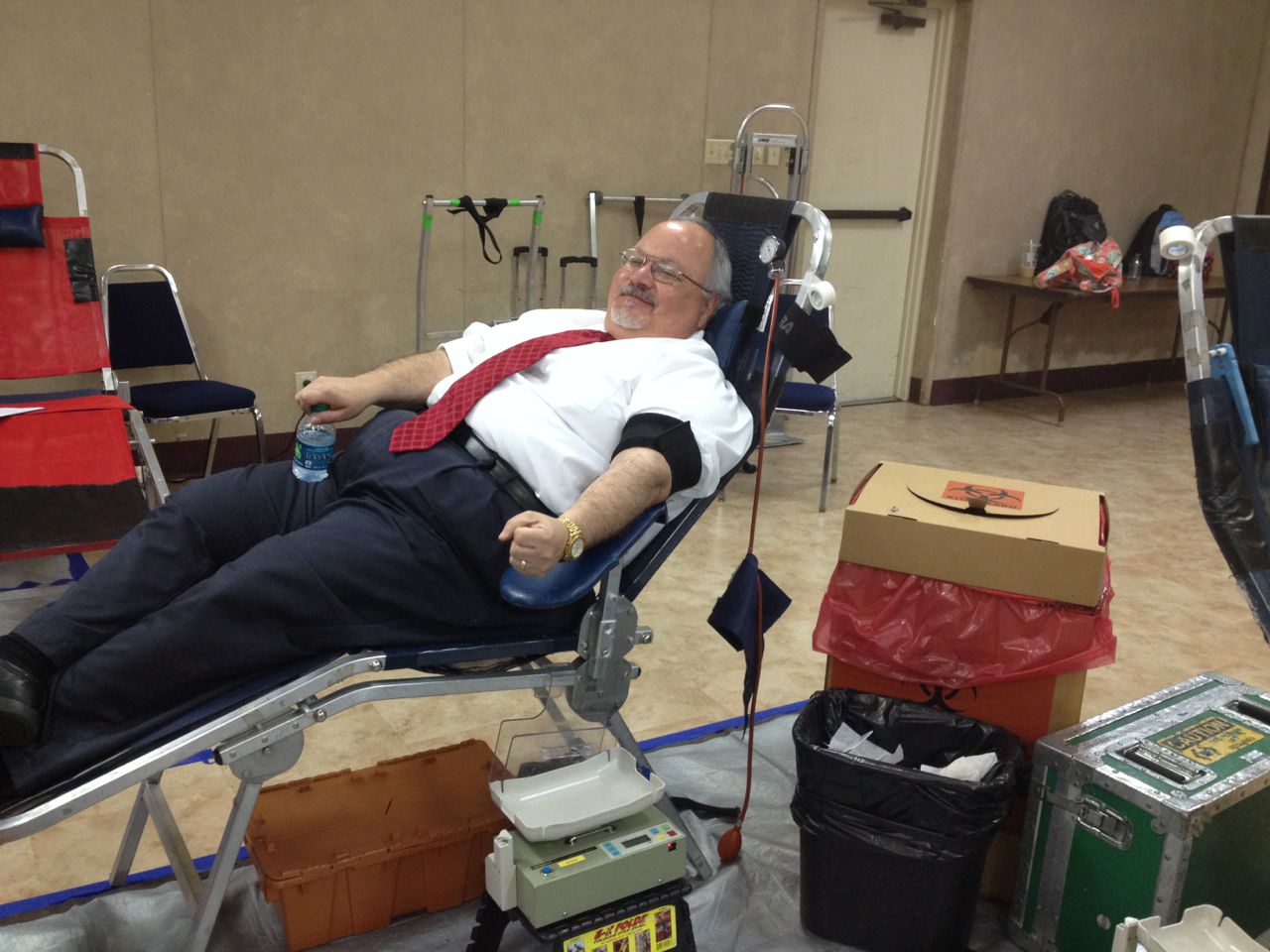 The Rizos joined Holy Spirit in 1986, just making a move following a two-year stay in Fort Worth upon their arrival in Texas. They’re both from Missouri, John from the Kansas City side (“Go Royals!”) and Mary Anne from the St. Louis side (“Go Cardinals!” They met while attending Rockhurst College, a Jesuit institution in Kansas City that’s now known as Rockhurst University. John is a lawyer with an office in Dallas and joined the Knights in March 1987, inducted during the same ceremony as Russell Gully. The Rizos live in Duncanville and have five grown children (Carol, Alicia, John Jr., Matthew and Diana) and two grandchildren (John Jr.’s John Michael and Raymond). They’re very active in the parish; you probably saw Mary Anne as one of the regular lectors over the summer when Holy Spirit’s Masses were virtual only. They frequently teach classes at the parish with plans to resume the class on Mary that was interrupted in March, and John now often serves as a hospitality minister and a lector. In John’s spare time, he likes to dabble as a ham radio operator.