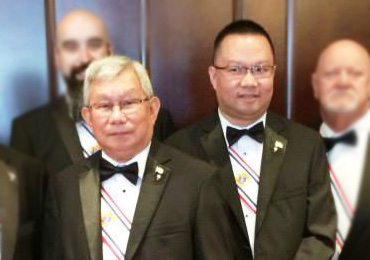 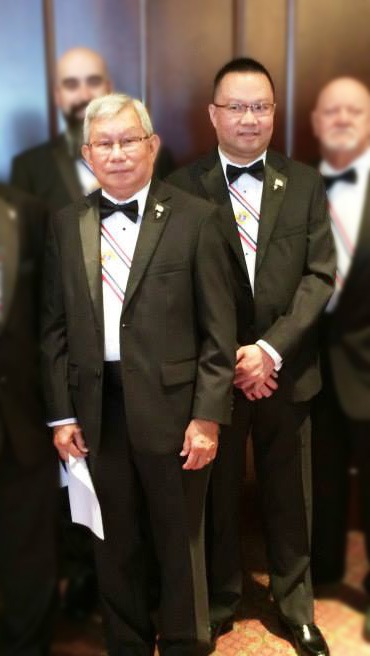 Father and son joined our council in June 2011 and then also took their major degrees together again four months later. They quietly integrated themselves into council life at frequent events and activities. Al is among 8157’s go-to guys for photographic images, constructing attractive posters that have helped promote KC events as part of our Awareness Committee. Al and his late wife, Sally, were among Holy Spirit’s founding families in 1974, a year after beginning the first of two stints living in Duncanville while working for the Army & Air Force Exchange Service. Al was on the parish’s first building committee under Fr. Bob Sykora. He’s in his first year as our Outside Guard. Allen is the younger of two sons; Vincent is married and lives in Plano. Al and Allen have long been involved in Holy Spirit’s Zone Shepherds organization and Eucharistic Ministry. Al recently started organizing a council choir. Sing ye praises loud and long.