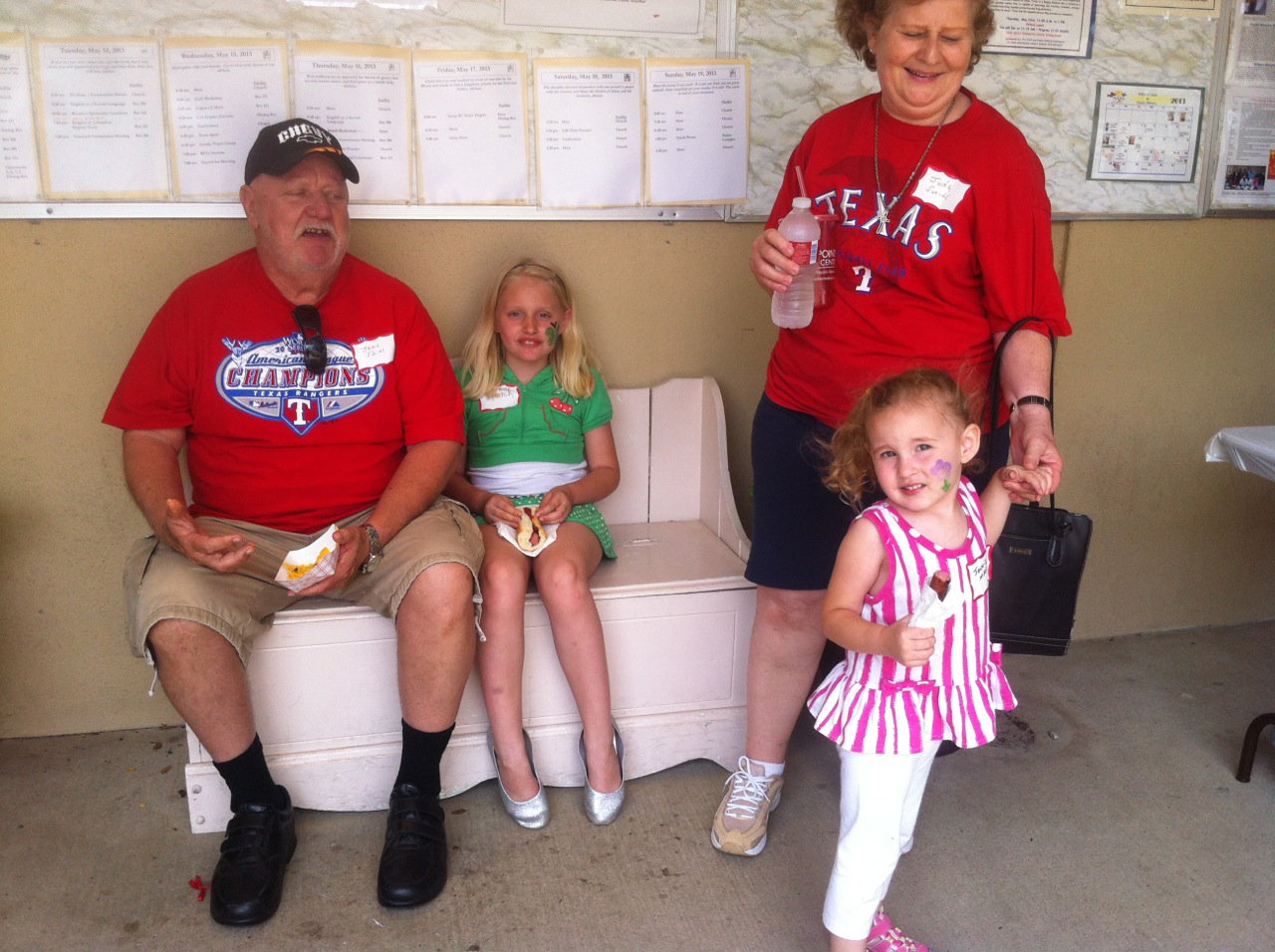 How many Holy Spirit couples have met on the high seas? Such was the case with James and Judy Smith, the council’s Family of the Month for July. OK, the high seas here was the Gulf of Mexico. James was working on a fishing boat (The “Scat Cat”) based out of Port Aransas. Judy came down from north Texas to go deep sea fishing. They were married in 1981, their wedding blessed at Holy Spirit, and James followed Judy into the Catholic faith a few years later. The Smiths live in Duncanville and are retired. James grew up in the small Wise County town of Slidell, his graduating class numbering all of five. Judy is from Ohio and attended high school in Reno, Nev., before making her way to Texas. James served in the U.S. Navy but was “kicked out because of my knees,” and served as a phlebotomist at Children’s Medical Center of Dallas. That’s someone who draws blood. “We’re a vampire; that’s one of the nicer names I’ve been called,” James noted. Judy was a customer service agent for Federal Express. She had three boys from her first marriage, and they have two married daughters – Jamie Emerson, who also lives in Duncanville, and Bobbi Massey, lives in Rowlett. In all, James and Judy have 13 grandchildren. They serve as Eucharistic Ministers to the homebound and also attend the parish’s weekly Little Rock scripture study.