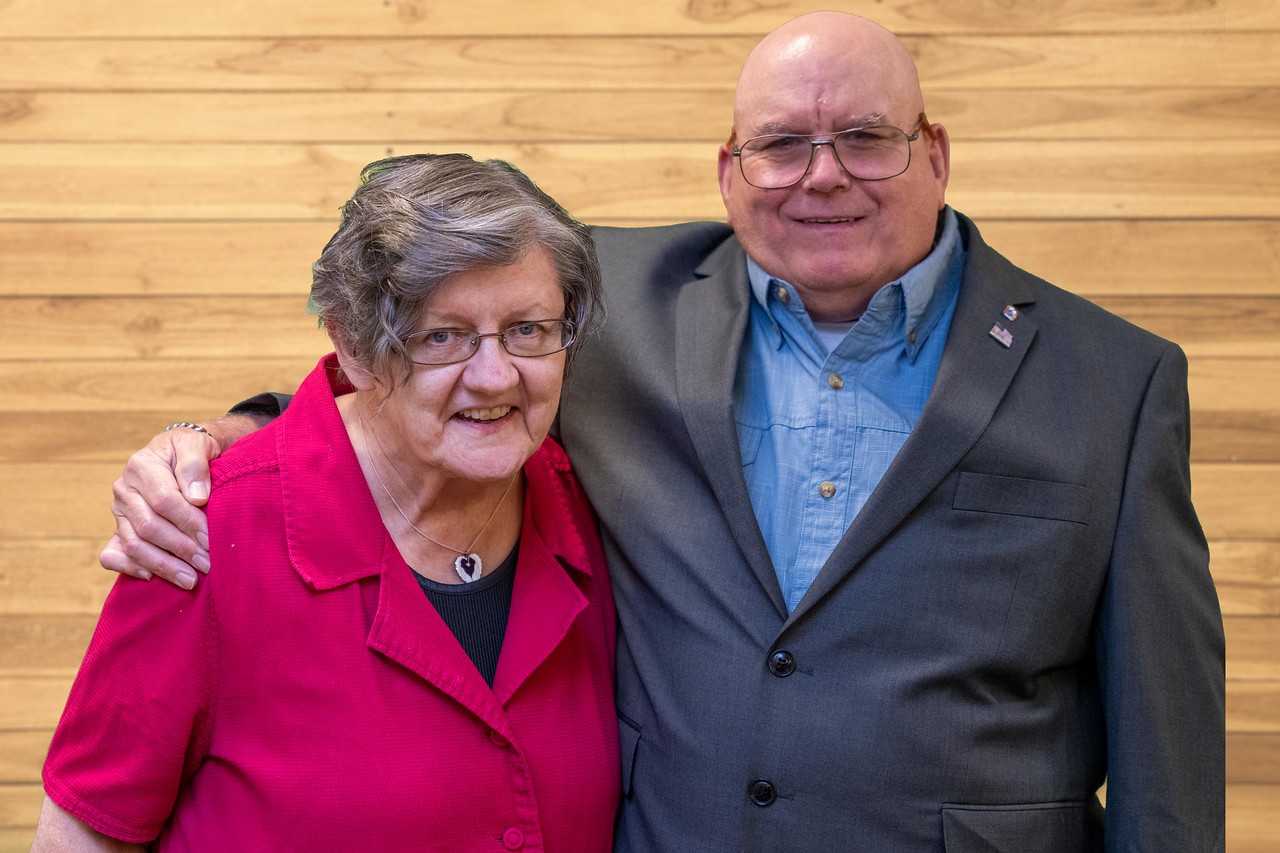 Some relationships begin with a moment described as knocking someone off their feet. As John recalls it, Margie Ostrowski nearly ran him down while crossing a busy street. It was July 1974 in Chicago just before John headed off for two years’ military service in West Germany. They actually knew each other before then, living across from each other on Archer Avenue and attending high school together. But the near calamitous encounter provided a good reason for John to ask her to out the next night; they went to see “The Sting.” The relationship continued on both sides of the Atlantic, and the couple was wed in October 1976 at St. Bridget’s Catholic Church right there on Archer Avenue. They came to north Texas in 2006 when he took a position with Dallas County. The Balasas are regulars at Holy Spirit’s Saturday evening Mass, where John serves as a hospitality minister. He joined 8157 in January 2013 and took his major degrees in April 2017. They’re both retired now, Marge from AAFES, and are scheduled to relocate this summer from DeSoto to back to central Kentucky, where John spent time at Fort Knox. Kentucky’s also where the younger of their two children lives – John Jr. The older, Michelle, is in Chicago.