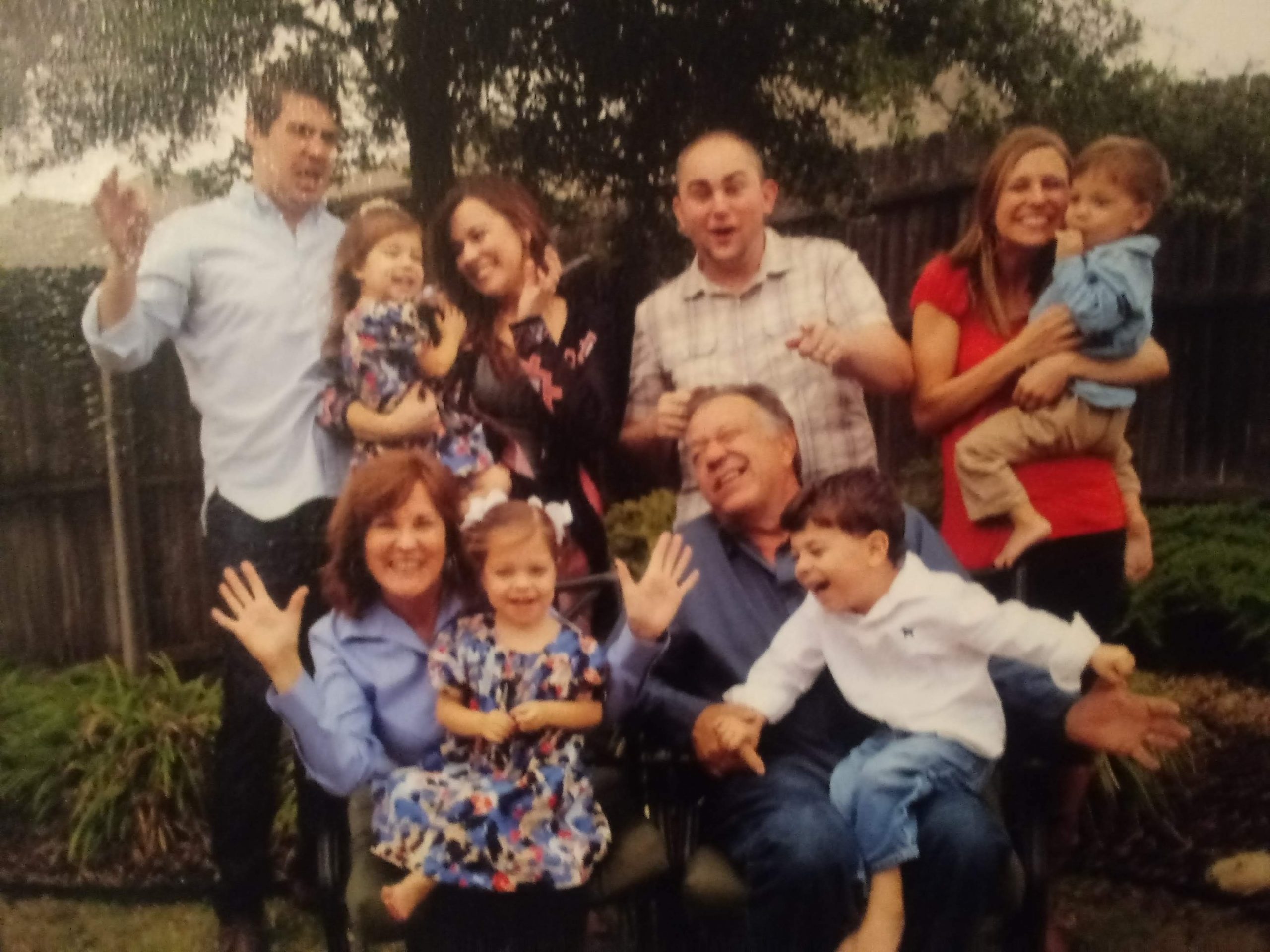 The Zehnders certainly aren’t unique among council families for having four grandchildren, but theirs arrived all at once. When Steve refers to “the quads,” he isn’t talking about his legs. Rylin, Sydney, Harper and Mason are now 7 years old. In the early going, daughter Amber and husband George Shawver (who also grew up at Holy Spirit) asked at Christmastime not for toys but for baby-sitting shifts at their home in Keller in Tarrant County. And what a joy it has been for the entire family. (Must have been quite a trip for them all to Disney World in early September.) Their younger daughter, Courtney, and husband Matt Kohnson, live in North Richland Hills. Steve and Denise each grew up in Oak Cliff, attending rival high schools (Kimball and Carter) and now live in Cedar Hill. They met when Steve parked cars at the Japanese Steak House in Dallas and Denise came by along with the girl friend of Steve’s roommate. They’ve been married 42 years and have been at Holy Spirit for 38. Steve is a longtime member of the parish music ministry and joined our council in October 1995 at the invitation of fellow choir member David Dybala and took his major degrees in February 1997. Steve is recently retired from teaching, and Denise works at Pediatrics Southwest near Charlton.