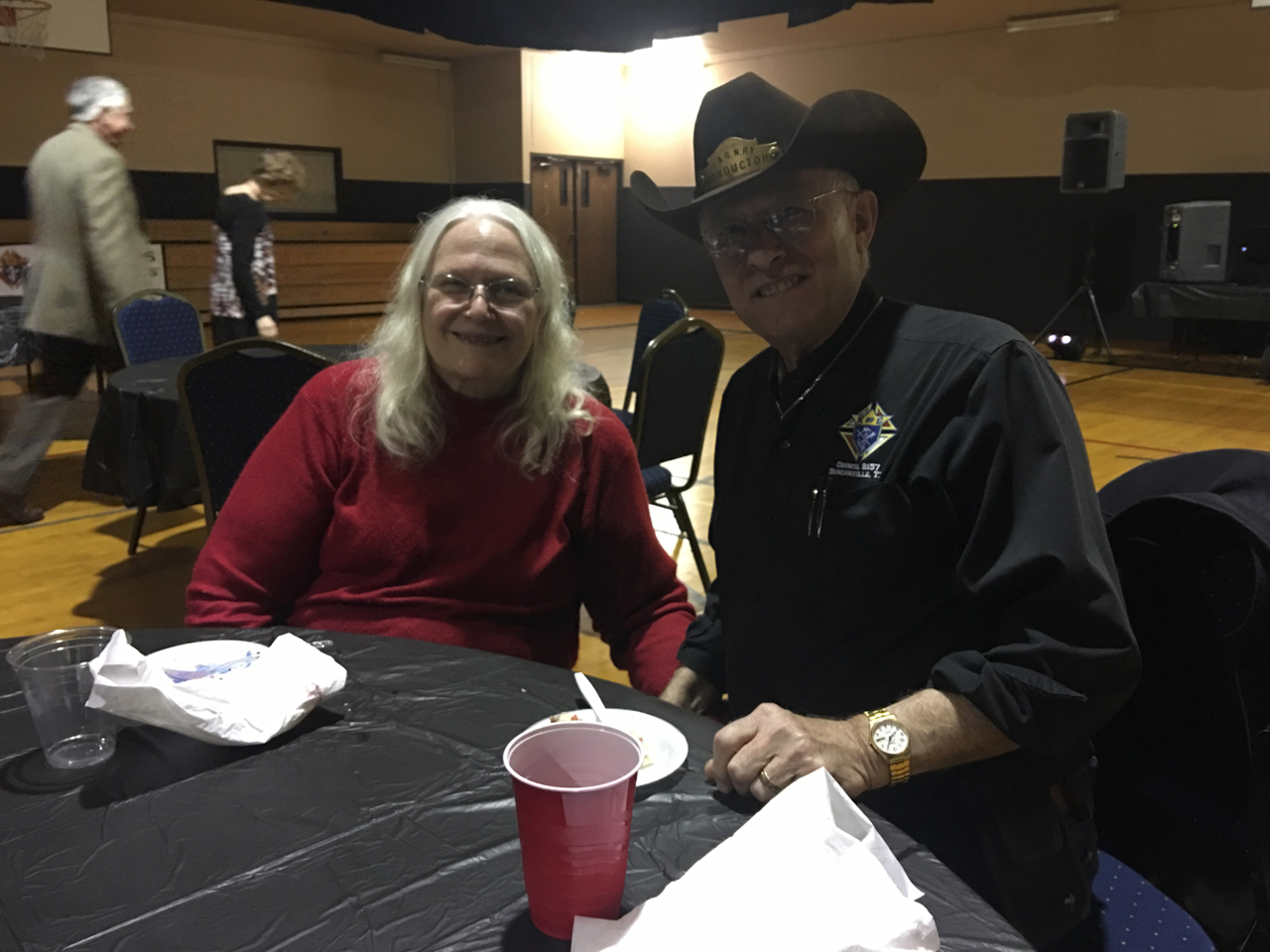 Tom and Helen were married on April 19, 1975 in Omaha, Neb., and have been Holy Spirit parishioners since 1982. “It’s been our spiritual home and a haven for both of us,” Tom said. They previously were active at St. John’s parish in Omaha on the campus of Creighton University, where Tom’s father was a faculty member. Tom and Helen both participate in Holy Spirit’s music ministry, specifically in the 5:30 p.m. Saturday choir – Helen with her voice, Tom with his guitar. “It’s one way we can relate to God,” he said. Tom joined the Knights in 2007, is now a Fourth Degree member, was honored as the council’s Knight of the Year in summer 2014 and is in his second fraternal year as our Grand Knight. He was the driving force behind the establishment of 8157’s degree team, on which Tom as serves as the Chancellor. Tom and Helen live in Duncanville, just down the street from Holy Spirit.