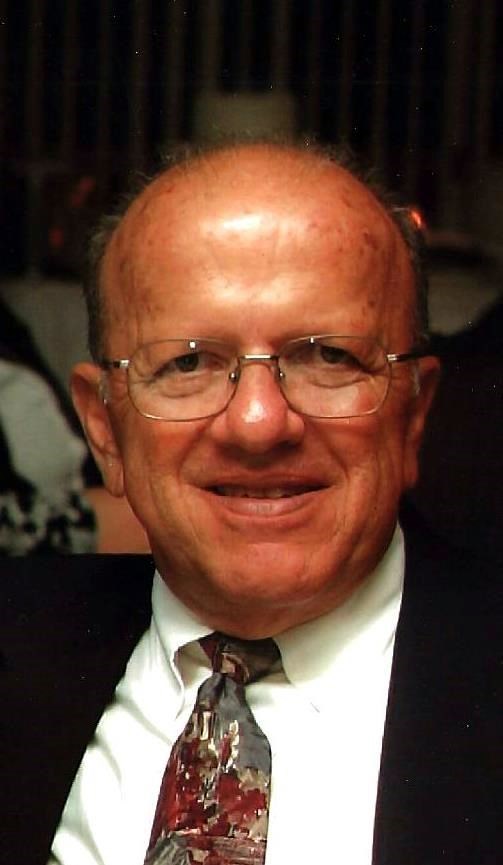 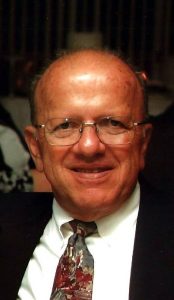 Ron Suriano joined the Knights of Columbus in 1960 at the urging of his father. That was just about the time he graduated from the University of Detroit. With a mechanical engineering degree in hand, he joined the Air Force and served for 22 years and 22 months and along the way married Marilyn in Hof Germany, and together had 3 children – Deborah, Mark and Kevin. Upon retirement from the Air Force, Ron worked as a safety engineer for ten years in New Orleans, and eventually found his way to Dallas in 1992 where he worked as a construction consultant until2005, whereupon he and Marilyn moved to Port St. Lucie Florida where they now reside. When Ron came to Dallas in 1992 he became active in this Council in its’ various activities but none more so than when it was “announced at a meeting that the Treasurer was leaving immediately; so I volunteered for the job”. Ron held the position of Grand Knight from July 1999 thru June 2001 and during that time was “able to, with the help of my officers, make Star Council during both of my years as Grand Knight”. Ron was the driving force to insure the income from the concession stand in Duncanville kept rolling in. During his reign as Grand Knight membership rose to 144 men. David Wiss and Marce Tebbe were Knights of the Year while Ron was Grand Knight. Ron related a story to me about when he told Ross Musso that he has sold his house, Ross said “you must not be a good Catholic or you wouldn’t dessert you friends”. Well, Ron has been a friend of the Knights of Columbus for 52 year -he has a lifetime membership card. When I asked him what the most important event was during his time as Grand Knight he replied “to insure the Council was in good hand when I left”.