Ross Musso, Gone, but Not Forgotten 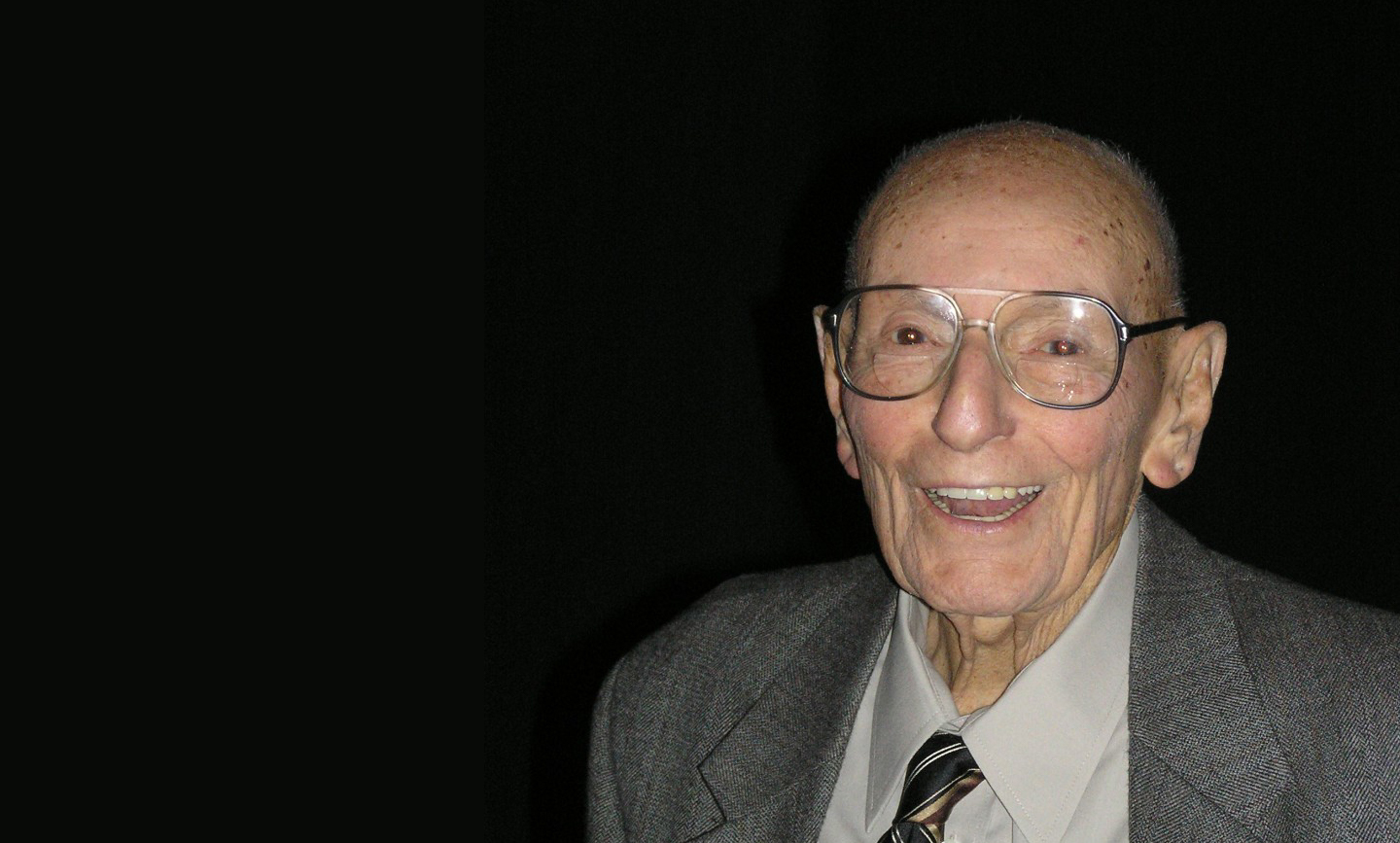 Ross Musso, Gone, but Not Forgotten

The council lost a beloved brother on January 24th with the passing of Ross Musso at age 91. Ross was a longtime Knight who came to 8157 in the late 1990s when he moved back to the Dallas area following many years in Stephenville. He was generous with his time and talents, to the extent that he bought a Dodge Ram pickup truck in great measure to make it easier to get inventory to the council‘s concession stands in Duncanville and Cedar Hill when he eagerly took responsibility for their operation.

“He loved being around people,” said Mary Weinrich, one of Ross‘ three daughters, who lives in Duncanville. “The kids. The camaraderie. He felt like he was doing good.” Said Mary‘s husband Tim, a fellow Knight: “Ross was an organizer. He and I used to go ’round and ’round in here about this and that. But it got done, and that‘s what matters.” Mary said it was the military in her father that made him insistent on doing things a certain way. Soon after Ross graduated from North Dallas High School in 1937, he joined the National Guard 112th cavalry. He later saw action in the Pacific with the Army during World War II and retired as a captain in 1962.

Ross and Tim actually met two years before Tim met Mary. In 1969, Ross and Tim were next-door neighbors in a Stephenville apartment complex that was filled mostly with students from nearby Tarleton State. Ross was working for NAPA and had just been transferred from Dallas to be warehouse manager at the company‘s Genault Industries site. He lived in the complex by himself before the rest of the family joined him since Mary was in her senior year of high school. Tim and his two roommates were among those Tarleton students who often needed to vent off excess energy. One of their pastimes was boxing, which got to be too much for the gentleman in his 50s next door. On Ross‘ third visit to “ask” the young men to quiet down, Tim said he did more than ask: “He stood there, looked me right in the face, and said, ‘If y‘all don‘t get quiet after
this, I‘m going to have to come over here and beat the hell outta all three of ya.‘ I said, ‘OK,’ and shut the door.” And when Mary introduced Tim to her father a couple years later, yep, Ross remembered him.

Ross and wife Mary were very involved in the community. In Stephenville, he was president of the chamber of commerce, a member of the industrial board, helped start the local Knights council and served as Grand Knight. He would often restore bikes left with the police department and take them to the orphans‘ home down in Goldthwaite. They sometimes hosted the orphans in their home. Ross‘ return to our area was precipitated by wife Mary‘s battle with Alzheimer’s Disease, as they moved in with Mary and Tim. When Ross joined our council, his daughter said, he had two requests of Grand Knight Ron Soriano: keep me busy, and I‘m not interested in any accolades. He soon was baking biscuits during pancake breakfasts and running the concession stand at Harrington Park in Duncanville. Ross‘ beloved Mary died in 1999 after 53 years of marriage. He continued to live with Tim and Mary and maintained his devotion to the Knights.

“There were times when Ross was in his 80s, in tournament play he‘d be out there from 6 in the morning to 9 at night. He just wanted to stay.” Said Mary: “Sometimes would be playing bunko past midnight on Saturdays, but he‘d be up at 6 to make biscuits at KC breakfasts.”

Ross is also survived by daughters Martha Holt (who lives near Canton) and Cheryl Wooliver (who lives in Krum), six grandchildren, seven great-grandchildren and one great-great grandchild.

In deference to one of Ross‘ wishes back when he joined our council, accolades have come – and continue to do so. In 2007, he was honored as 8157‘s Knight of the Year. Last year, he received a lifetime achievement award. And the concession stand at Valley Ridge Park in Cedar Hill that he so ably manned will soon sport a plaque in his honor. Ross Musso was an inspiration to us all. We were fortunate to know him.