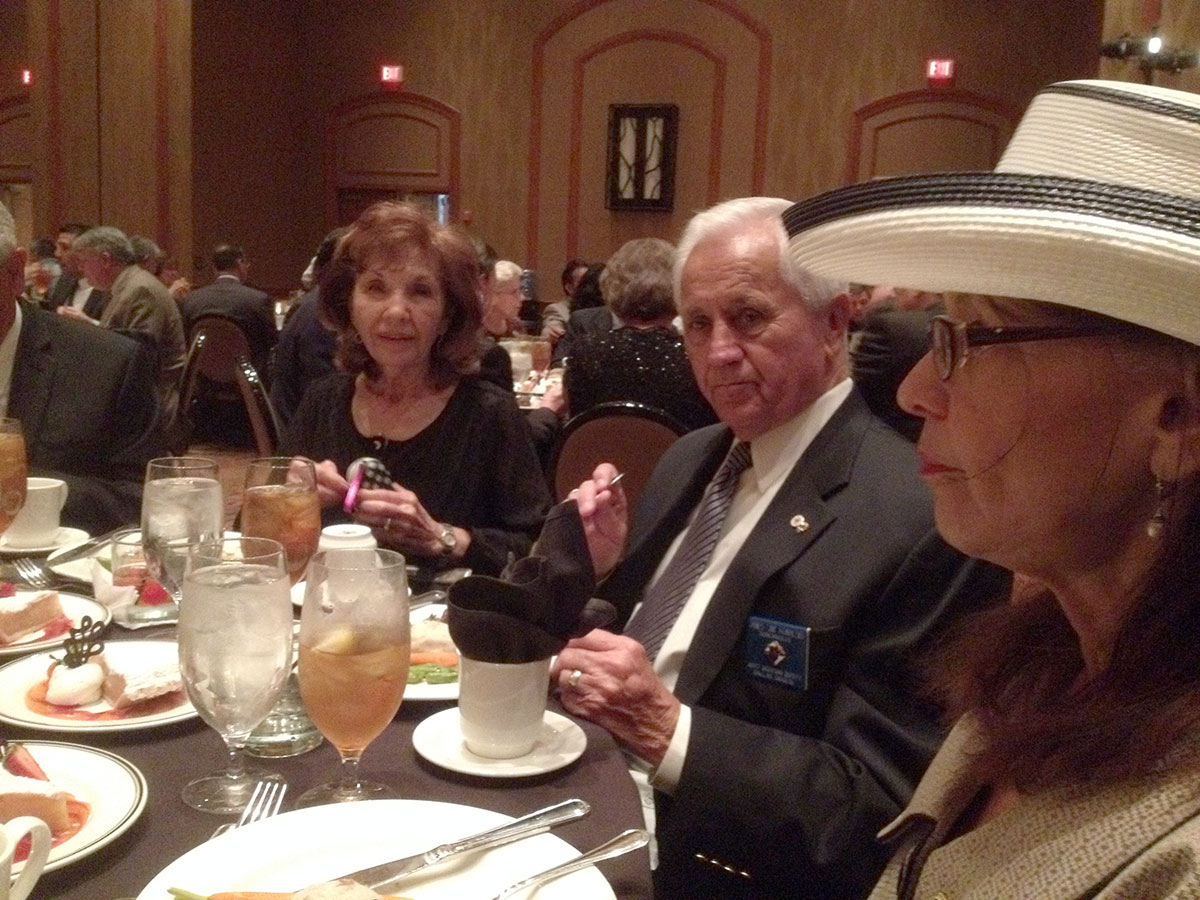 The Catholic faith has been at the center of the Kowalskis’ relationship since the very beginning. Jim Kowalski and Lillian Skotak met in 1960 at a get-together of a Catholic singles group called the Dallas Vincentian Club. They were married two years later, and Jim joined the Knights in 1963 at the urging of his then-new father-in-law when they were parishioners at St. Elizabeth of Hungary in Oak Cliff. Lillian was among the founding members of St. E’s Mothers Club, and Jim was a co-founder of the Dallas Parochial Soccer League. Jim helped start Council 8157 in 1982, served as Grand Knight in 1983-84 and ’88-89. In between, he was honored as our Knight of the Year in 1983. He’s an Assistant Diocesan Deputy, which means he’s often attending another council’s meeting when we’re in session in Duncanville. He and Lillian usually attend Holy Spirit’s 9 a.m. Mass, with Jim overseeing the hospitality ministers. They have four grown children and six grandchildren.