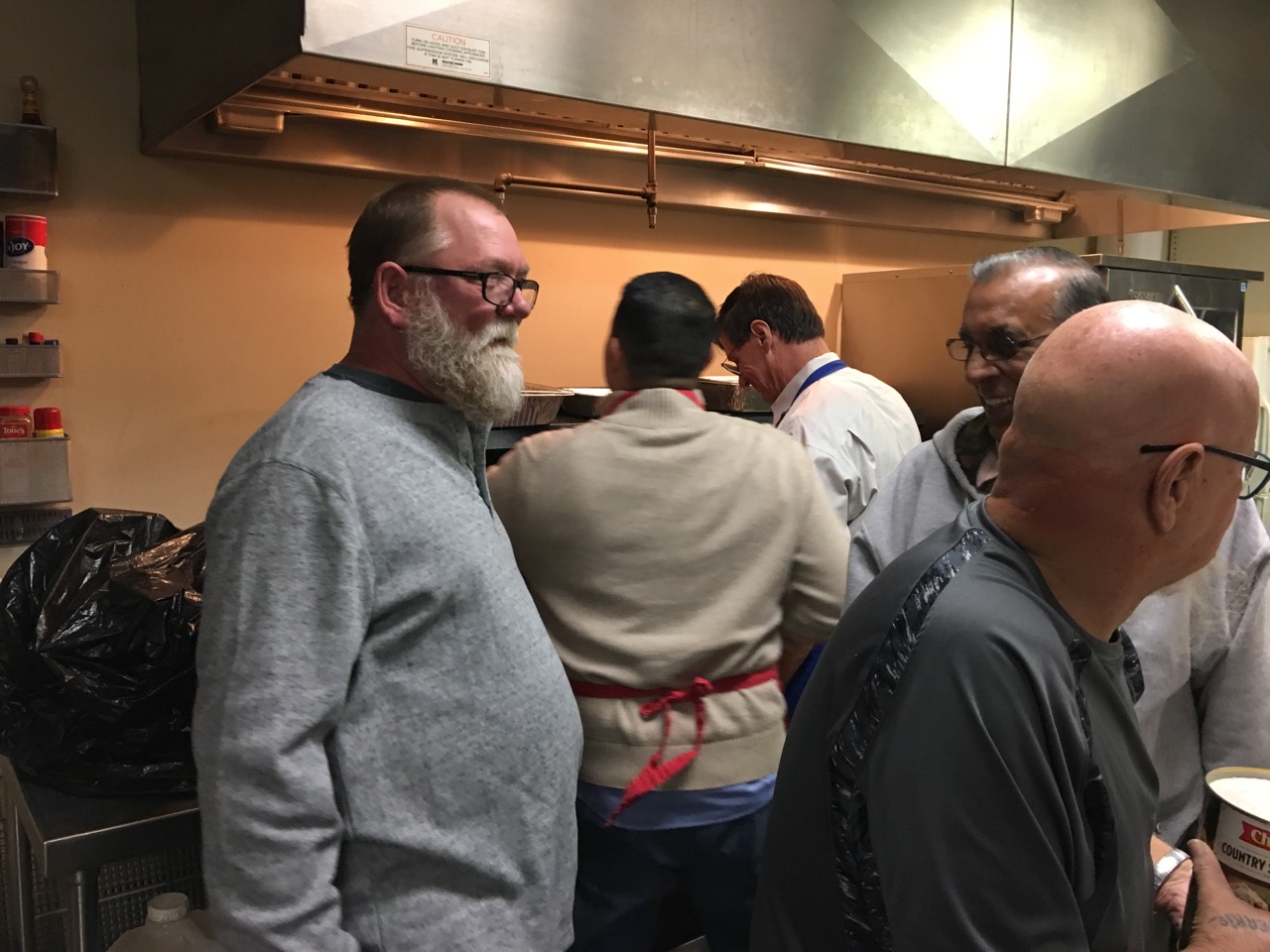 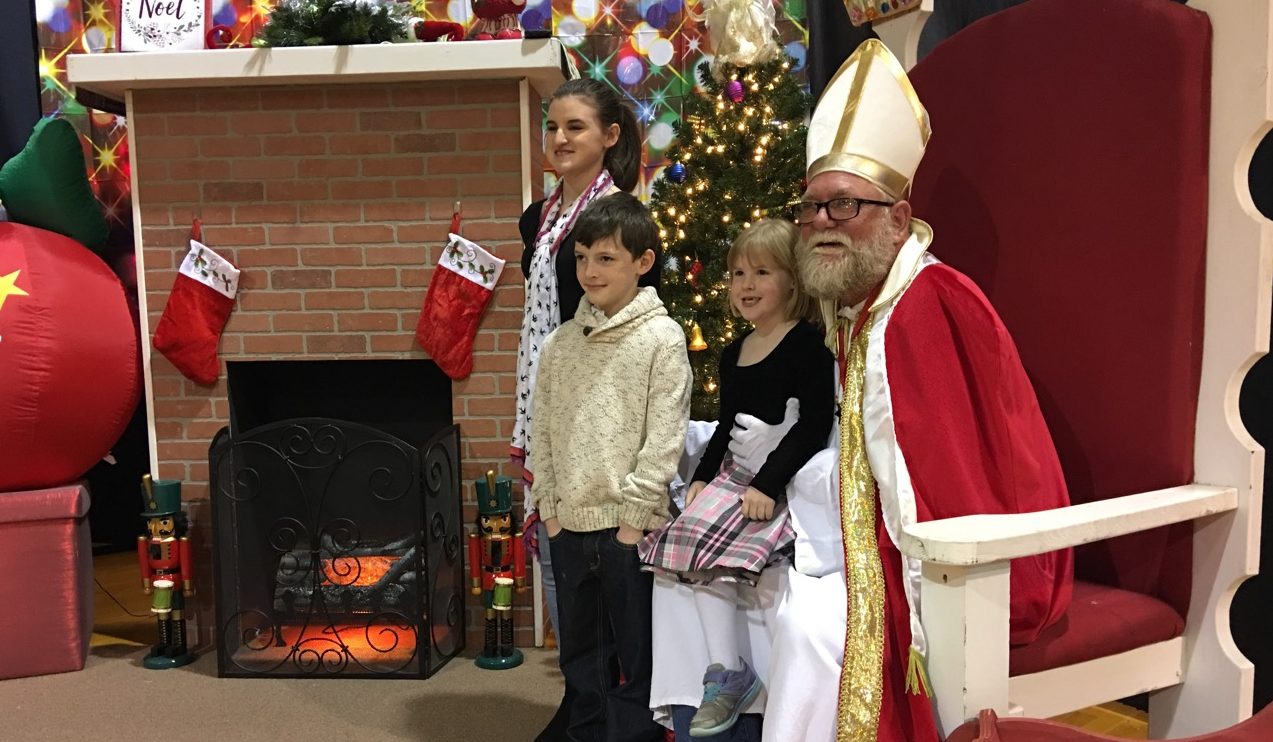 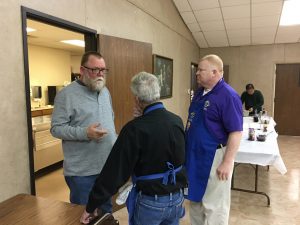 Anyone who is skeptical that the Lord sometimes works in strange and mysterious ways might consider the sequence of events that happened to our Knight of the Month for January in early December. Edwards was shopping at a local WalMart a few days before Holy Spirit’s annual “Breakfast with St. Nicholas.” Chris ran into the Deborah Pearson, Holy Spirit’s director of children’s faith formation and hostess of the parish’s annual “Breakfast with St. Nick.” Chris volunteered his services as St. Nick if there ever was a time when our council’s “go-to” St. Nick for years, Leo Mattingly, was unavailable. It just so happened earlier that Friday morning, Leo became ill while attending morning Mass and was briefly hospitalized. Deborah contacted Chris on Saturday and took him up on his offer, and he served as Holy Spirit’s St. Nick much earlier than he’d anticipated and delighted children for hours in the community center gym. Chris has long been generous with his time and talent when it comes to Holy Spirit and Council 8157. He joined the council in August 2005 soon after coming through Holy Spirit’s RCIA program and took his major degree a few months later. Chris quickly rose among the council ranks and was our Grand Knight for the two fraternal years 2008-10. He grew up in Oak Cliff and graduated from Mountain View College. Chris and wife Cecelia have two children, son Trevor (who joined our council in 2014 before heading off to Texas A&M-Commerce) and daughter Sophie.