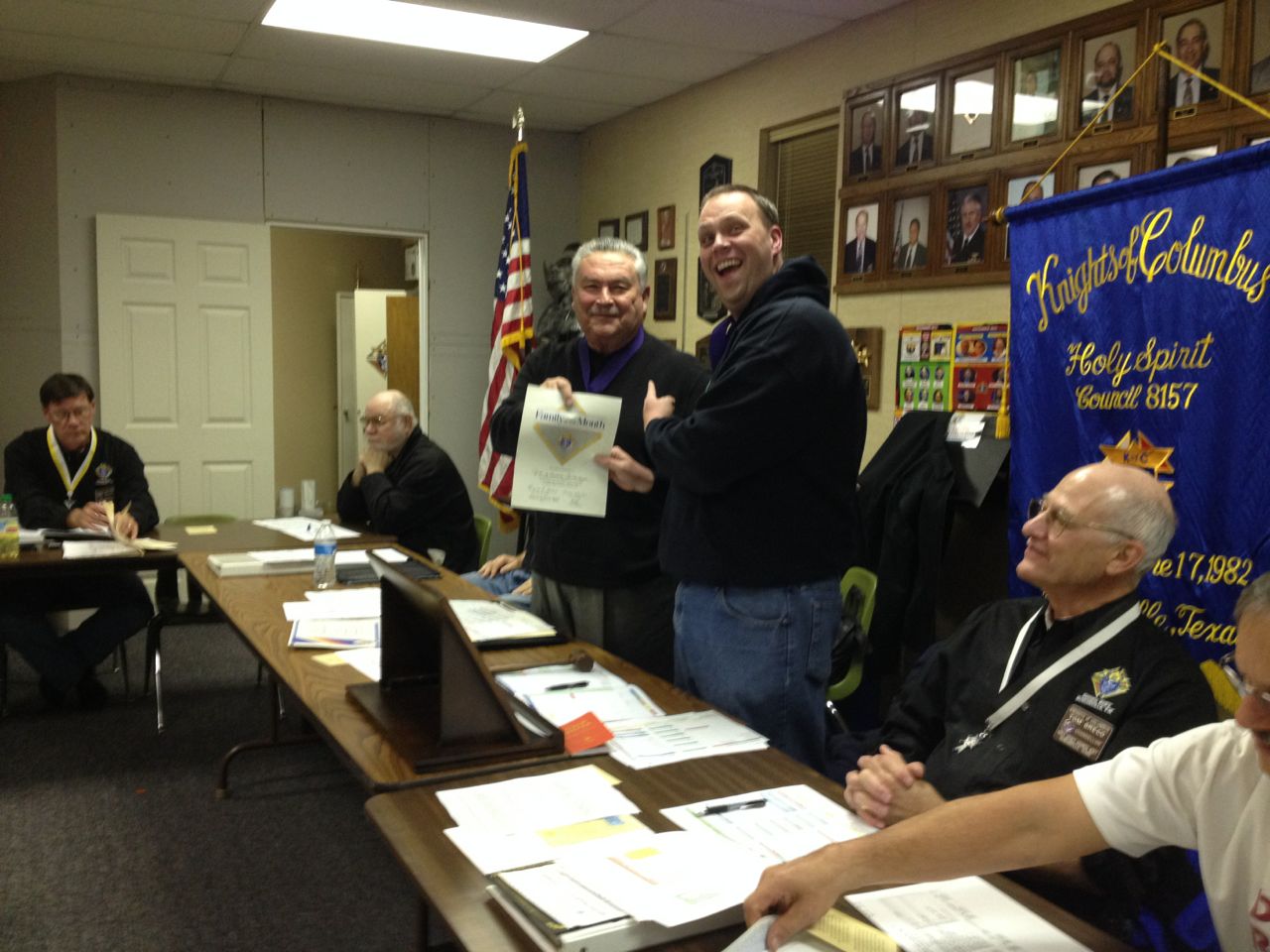 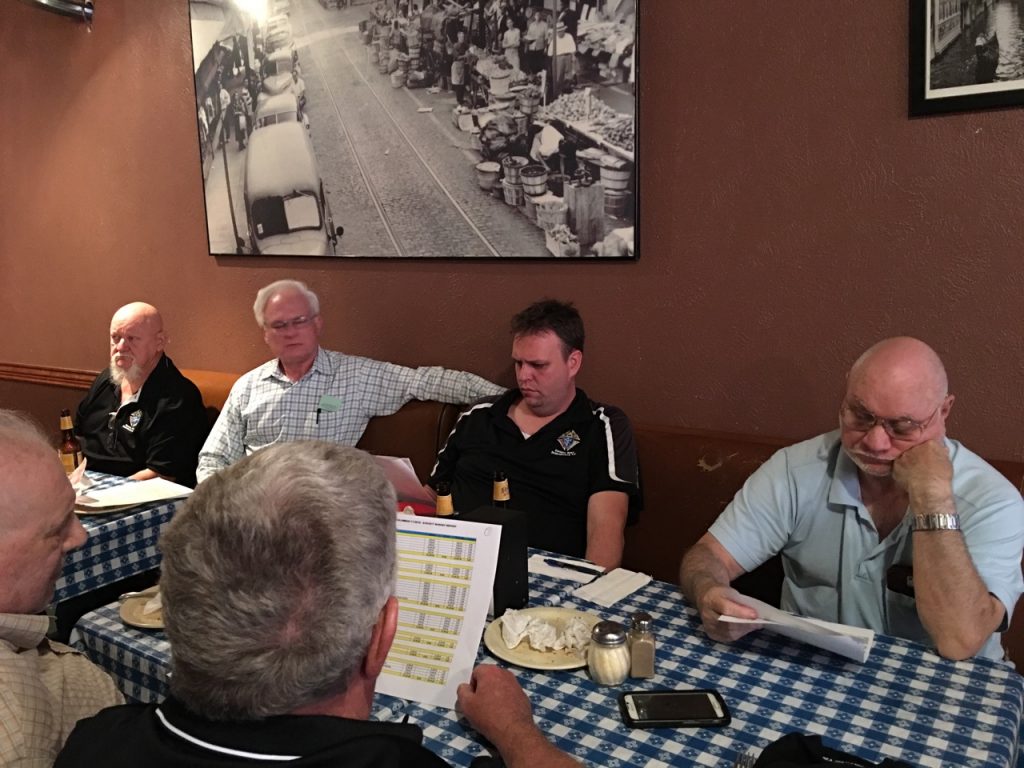 Nick takes the traditional council journey from Grand Knight to becoming one of our three Trustees for the 2016-17 fraternal year. Nick is from Cincinnati, Ohio and has been a member of the Order since 2002, a year after he graduated from The Catholic University of America in Washington, D.C. He joined while attending Holy Family parish in Irving as a way to meet people and took his major degree only a month afterward. He’s also a member of the Fourth Degree. Nick worked for two years as a KC insurance field agent, dealing with six councils. That gave him a wide exposure to different Knights activities and practices. Nick’s first experience as a council officer in 8157 was as our Chancellor, followed by the Recording Secretary and then three terms as our Deputy Grand Knight. Nick is closing in on his 10th year working for the IRS; he’s in planning and special projects. He and wife Katie (daughter of our own Bill Dover) have been married since 2002 and live in Duncanville with their 6-year-old son, Will. 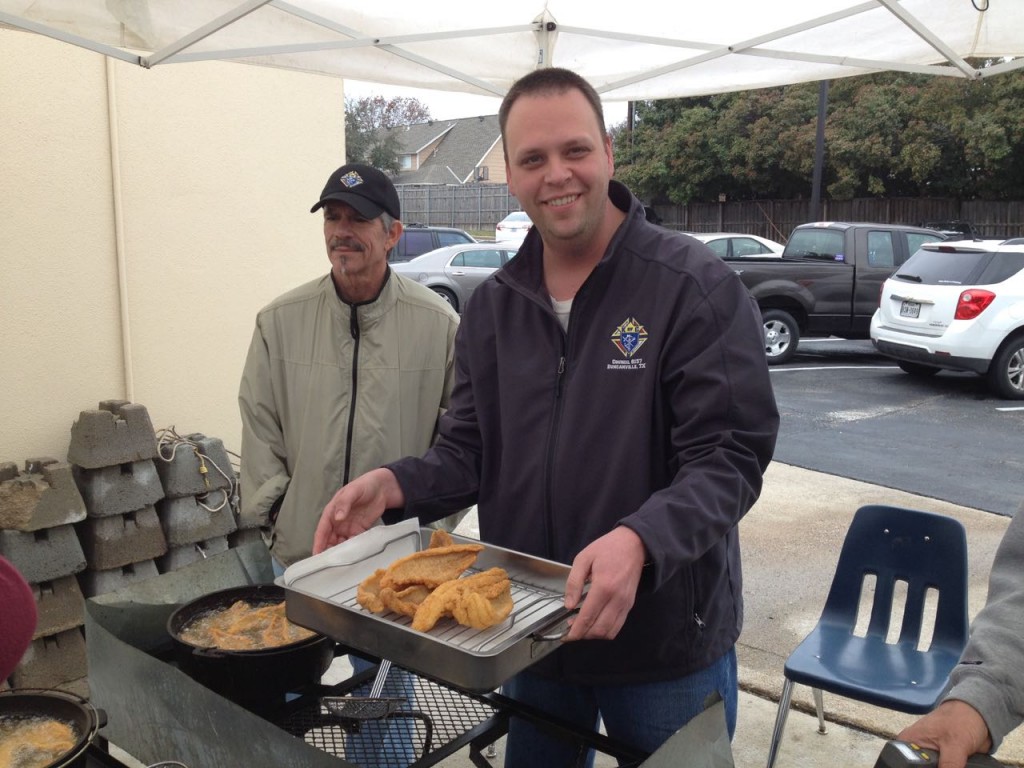