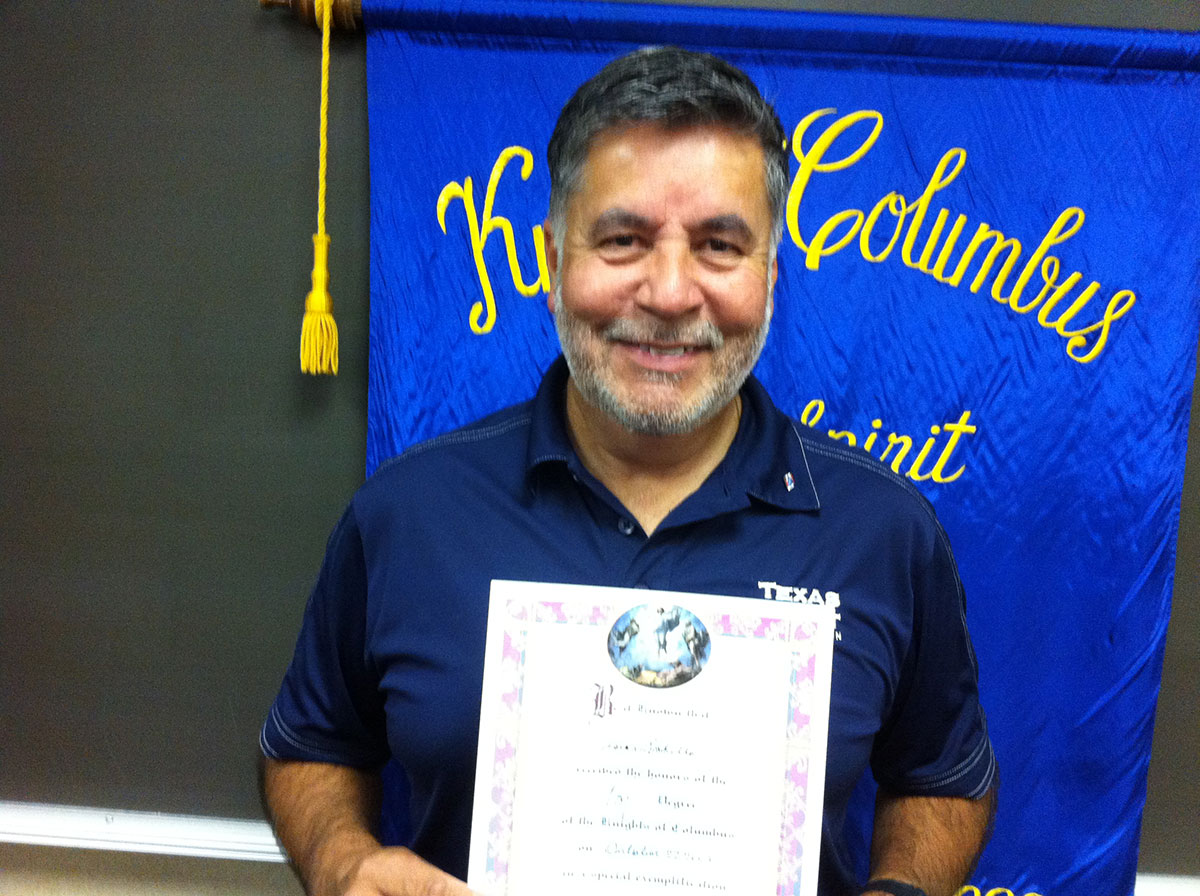 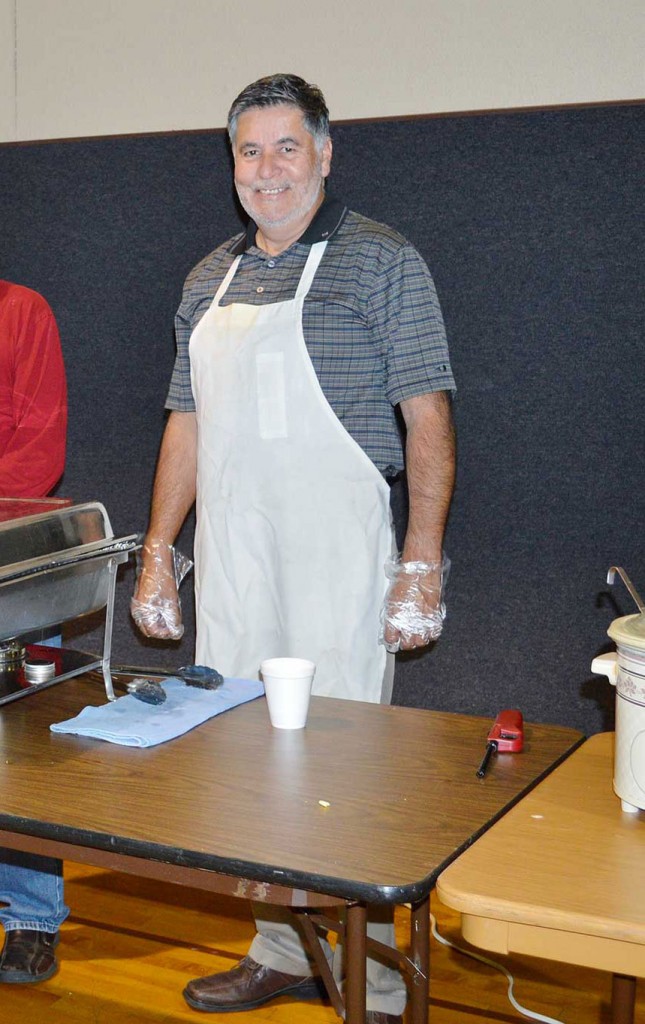 Jesse joined the Knights in October 2013 and took his major degrees at Holy Spirit in February 2015. He was born in Mexico and moved to El Paso with his family at age 2. Jesse has been in Duncanville since 1980. He and wife Teri will celebrate their 29th anniversary this September. They have one daughter, Mia, who is a junior at Texas A&M studying nursing. Jesse works for Texas Trust Credit Union, where he serves as a combination facilities coordinator and courier. Whenever Jesse helps out with the council, he does so with a smile on his face.