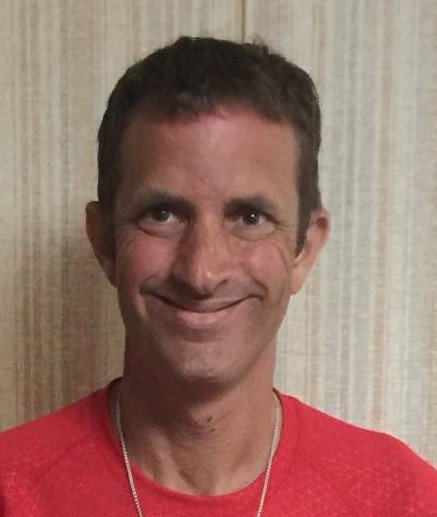 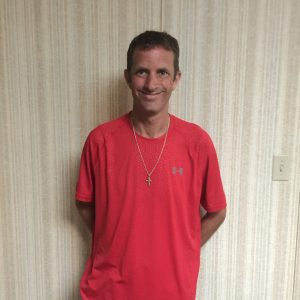 Special Olympics has long been an emphasis of the Order, and, Jeffrey has been involved in that as both a participant and coach. He joined our council last May and added his major degrees the following month. Jeffrey lives in Duncanville and often walks to Mass. He most often attends the 5:30 Saturday Mass, which prompted SK Tom Greco, a long-time member of that Mass’ music ministry, to invite Jeffrey to join 8157. Jeffrey was born in Chicago but moved to North Texas at a young age with his family. He joined the council soon after his mother, Burma Wodek, and his stepfather, Ken Wodek, passed away. Jeffrey was among the council members who rolled up their sleeves and donated at the KC-sponsored parish blood drive in mid-March. You can always count on Jeffrey to have a smile on his face.