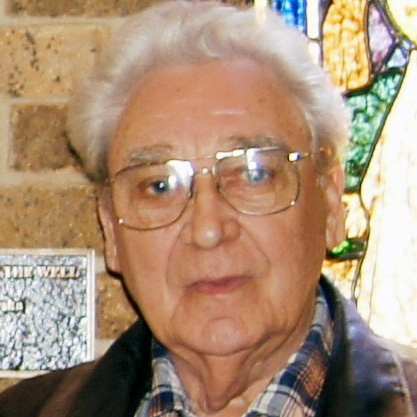 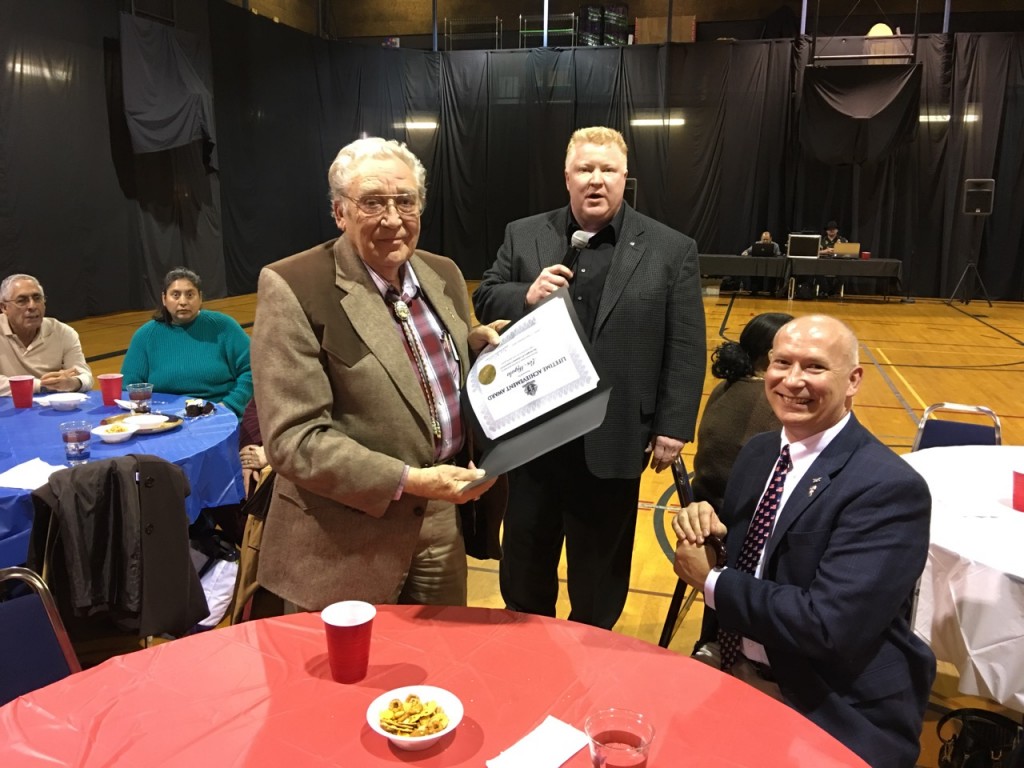 We know him as Les, which is short for his middle name. Marian Leschoslaw Migala was born in Poland a dozen years before his homeland was invaded by Germany. Les helped fight against the Nazis with the Polish Underground while going to school. He left after the war for Paris, where he studied architecture at the Sorbonne University and met his future wife, the late Anna Makowski. They and their five children started a new life in the United States in the late 1950s. Les began working for AAFES in 1964 as an architect engineer and retired in 1994. He joined the Knights in 1984 and is a Fourth Degree brother. Son Arthur recently reactivated his membership and joined our council. Les’ youngest child, Alexandre, is a brother at Council 4771 in Denton. Les’ hobbies include playing Wii sports and a standing Friday-night date for Texas Hold ‘Em at The Summit senior center in Grand Prairie.

By: Jeff Miller|Knight of the Month