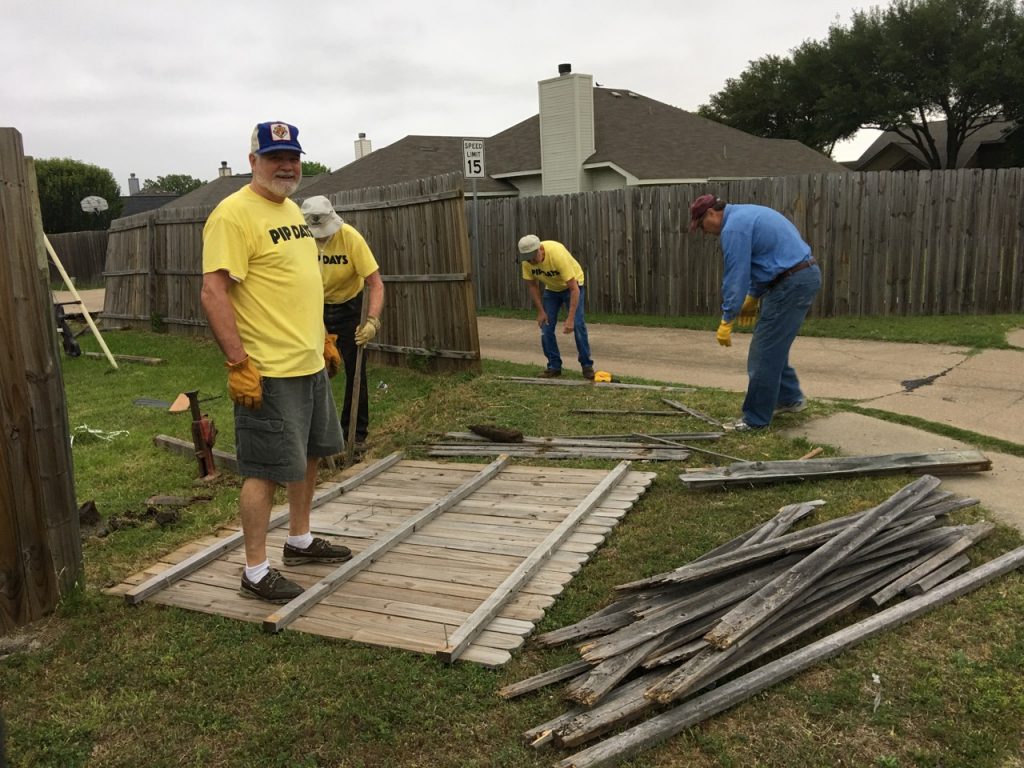 David is a soft-spoken leader by example in our council, which he has been a member of since 1985. He’s one of the “go-to” workers when a Knight Hands project needs to be tackled. David, power drill in hand, is typically one of the first helpers to arrive when it’s time to set up the midway for the parish’s annual Fall Festival and take it all down a few days later. He joined the Knights in 1980, when he and wife Clara lived in Waco and were parishioners at St. Mary of the Assumption, David was the Grand Knight of Council 1358 there and a member of their degree team, which he also is for us. Outside of the Knights, David is a member of Holy Spirit’s 9:30 choir and is one of the leaders of the parish’s ACTS group. David and Clara are from the Houston area and married in 1971, a few months before he graduated from Texas A&M. They have two grown children and four grandchildren.