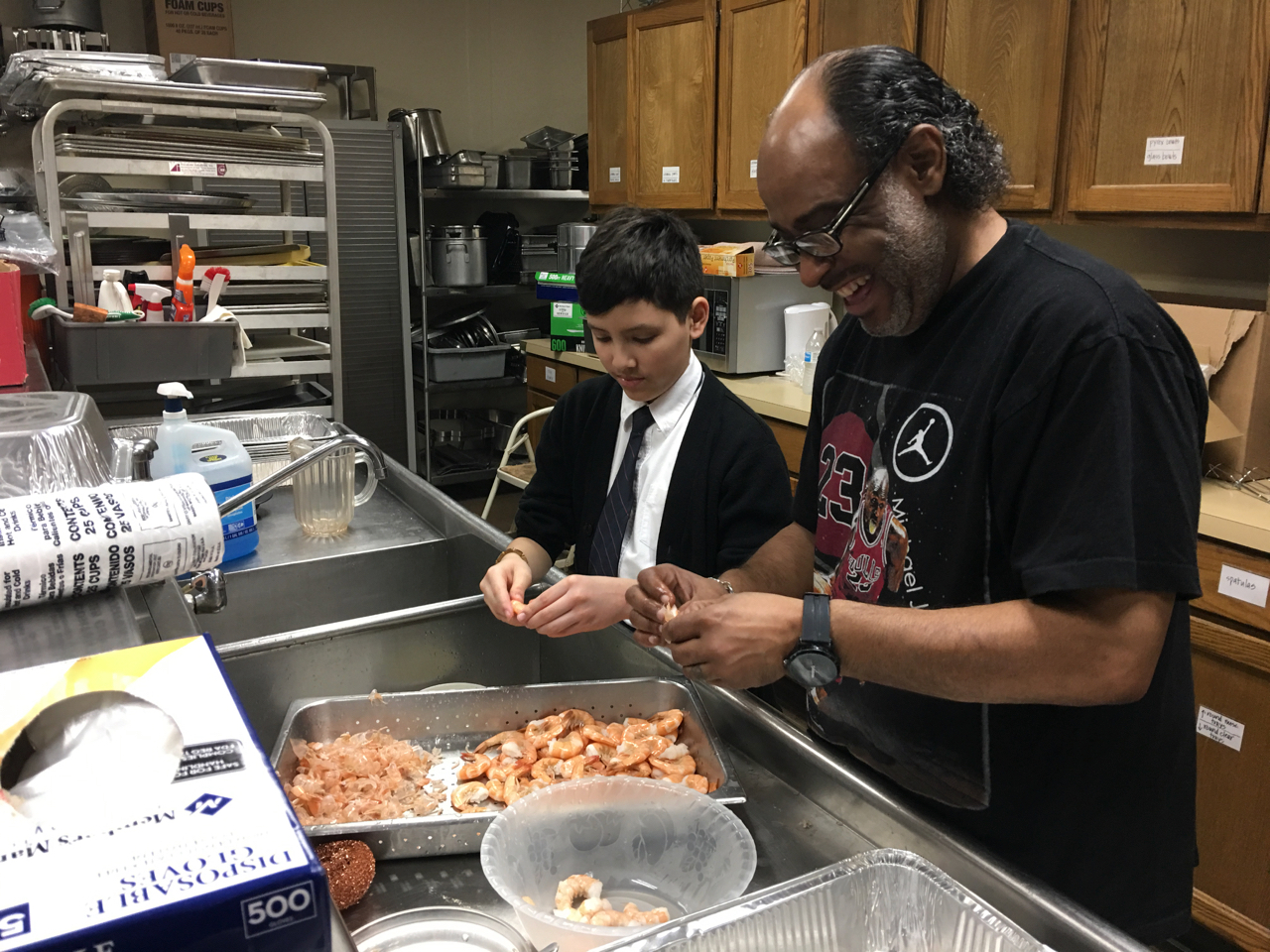 Eric is second-generation Knight. He recalls the excitement of he and his brother staying in a hotel in Wichita Falls on the weekend that their father, Nathaniel Rex Conner, was inducted into the Fourth Degree; his father was also a Deacon. Eric graduated from high school in Austin, earned a double-major degree in finance and marketing from Hardin Simmons University in Abilene while playing on the football team and added an MBA from Southwest Texas State in San Marcos. He joined the KC’s in March 2009 while briefly living in Corpus Christi and also took his major degrees there that June. Eric previously lived in north Texas and returned shortly thereafter. He’s now living in Duncanville and, following a career in the mortgage industry, is a district manager for a logistics company. Eric has a 28-year-old daughter, Alexia, and a 10-year-old granddaughter, Serenity, who live in Las Vegas. He’s a member of our concessions committee, has long been active at our Valley Ridge stands and this year took on the added role of doing our concessions scheduling.