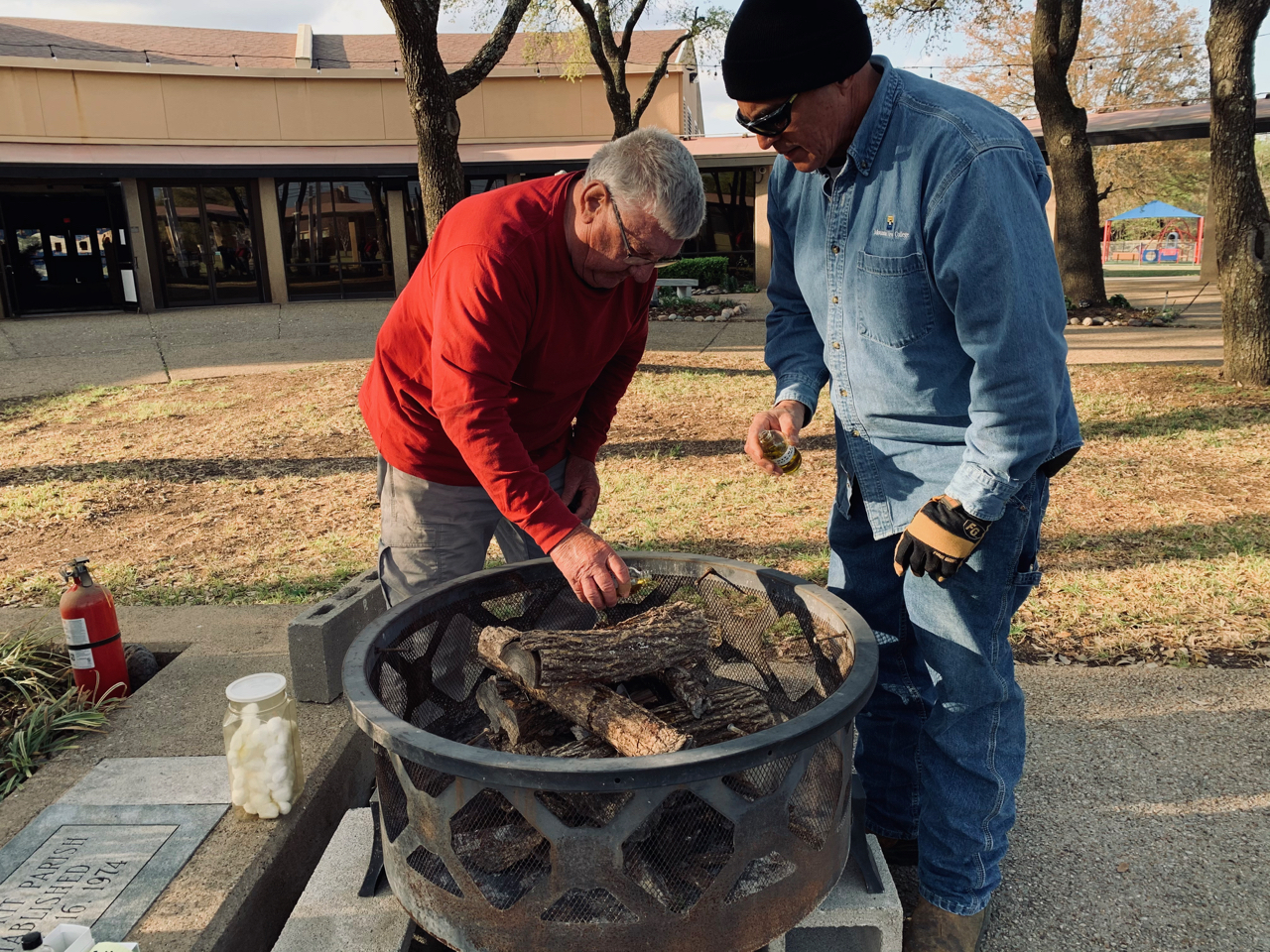 Jose wasn’t chosen as our Knight of the Month for April because he celebrated a birthday in the middle of the month, but that’s a nice coincidence. He joined the order in January 1997 in Louisiana and added his major degrees the following month. After moving to our area, he unsurprisingly was invited to join 8157 by Andy Goza. Jose is a frequent contributor to council activities such as the lenten fish fry operation and Knight Hands. He’s technically retired but, being a licensed HVAC technician, seems like he’s always busy with some kind of project at his shop in Ovilla; he also owns a second shop at the same location and rents that to a plumbing company. Jose grew up in El Paso, as did wife Isabel, and he spent 24 years in the U.S. Navy. The Montoyas have four daughters (Pilar Zelda, Toni Zephra, Zoie Anne and Zara Rose) and one grandchild (6-year-old Xavier Emmanuel).