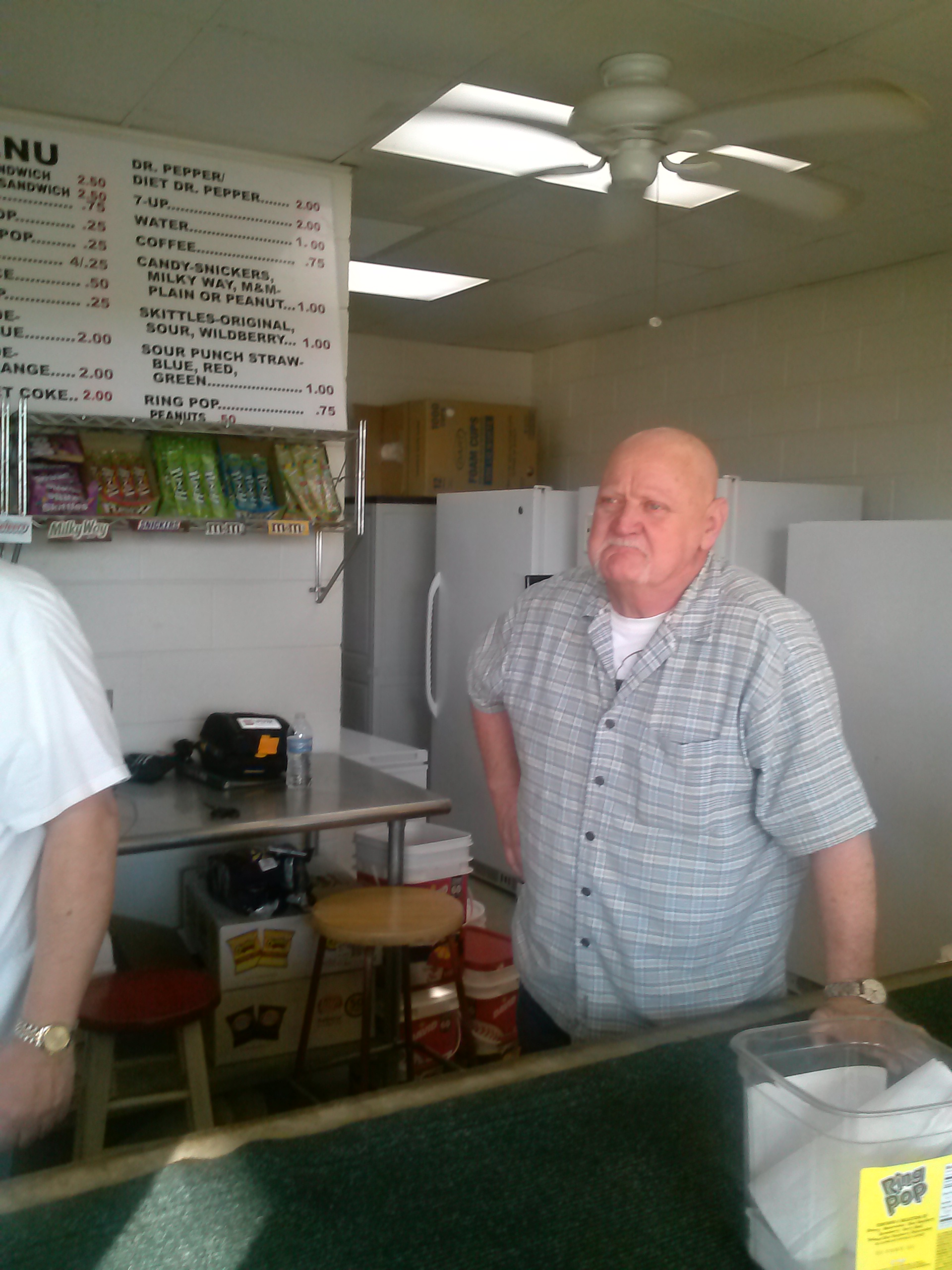 We unfortunately don’t see enough of James these days because he’s wrestling with a painful knee condition. It takes something like that to slow him down. He’s been active since joining the council in February 2013. James signed on this past year as a member of Allen Reitmeier’s new baseball operations committee and ended up being most involved in the purchasing end of things along with Andy Goza. A year after joining the council, James took his major degrees a year later in a ceremony also held right here at Holy Spirit. James and wife Judy live in Duncanville and have been parishioners since 2003. He’s retired from a career as a phlebotomist. During the faith formation year, they attend an adult cluster on Sunday mornings and the Little Rock study class on Monday mornings. They help the social committee with funeral luncheons and are both Eucharistic Ministers to the sick and homebound, though James has taken leave of that recently because of the knee issue. If you see James or ring him up, please wish him well. James said he most enjoys the camaraderie of being a Knight. “They’re really great guys, all out to help,” he said.