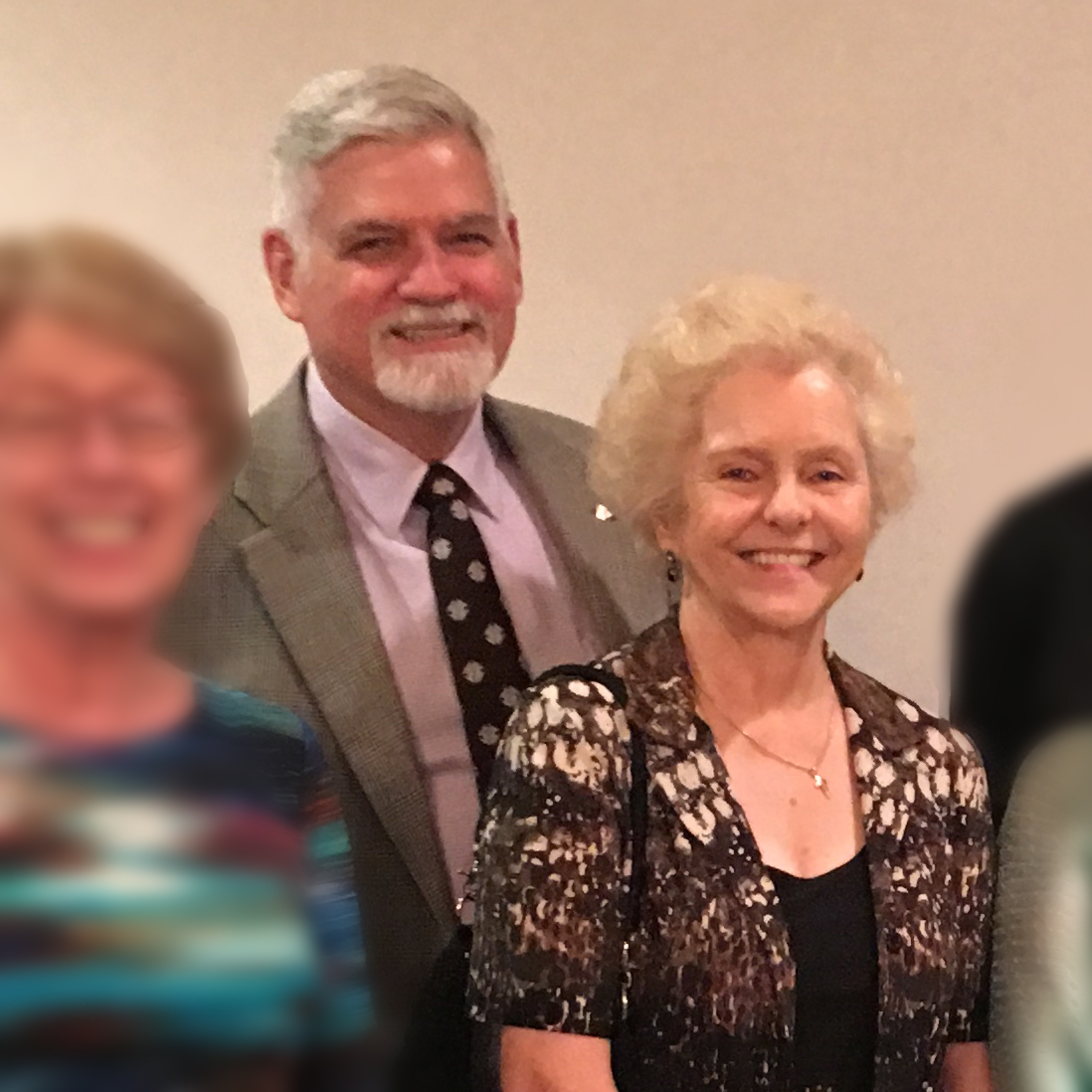 David, a Knight since 1980 and a member of our council since 1985, supervised the renovation of the parish dining hall into what’s now called The Upper Room. He not only put his Texas A&M engineering skills to good use yet again but also acquired the mural (from Istanbul, Turkey) that now graces the room’s south wall above the door leading into the kitchen. Here are David’s eloquent words describing the work and its results: “The thing that struck me was, remember the stories about Francis of Assisi hearing the calling and the Lord asking, ‘Rebuild my church.’? The story was he started stone by stone building and then realized that he was being called to do even greater things. But the importance of building the physical church is always there, and I think everyone (many brother Knights were involved) answered that call. This is a real opportunity to make a difference for the parish, an opportunity to do something in which we can instill parish pride. That’s why I thought it was important that we name the facility. When we put (the mural) up, when we stepped back, it was as if the room was transformed. Everyone … there was devout silence. It hit me then; this is The Upper Room.”