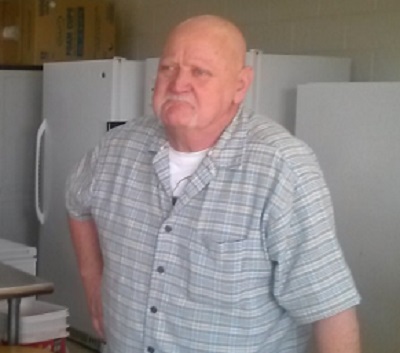 Sartorially speaking, anyone who has known James for any length of time knows he’s a t-shirt-and-shorts kind of guy. In almost any weather. But when it comes to Council 8157, we’ve long known him as a man who gladly wears many hats. He has served in recent years as our treasurer. He’s the director of church activities, which makes him the point person for the Lenten fish fries and other events scattered throughout the year. He’s a member of the concessions committee. James is often the member who makes trips to multiple Sam’s Club locations to stock the Valley Ridge stand – can’t always find all of the items at one location. James joined the council in February 2013, took his major degrees about a year later and capped that off by joining the Fourth Degree in September 2014. (One other KC hat – he’s the Faithful Captain of Assembly 2799.) He and wife Judy have been married since 1981 and live in Duncanville, their blended family including five children, 13 grandchildren and eight great-grandchildren (the ninth is due in May). And there’s Jake, who enthusiastically greets most visitors. Enthusiasm also describes the man of the house, and our council is all the better for it.