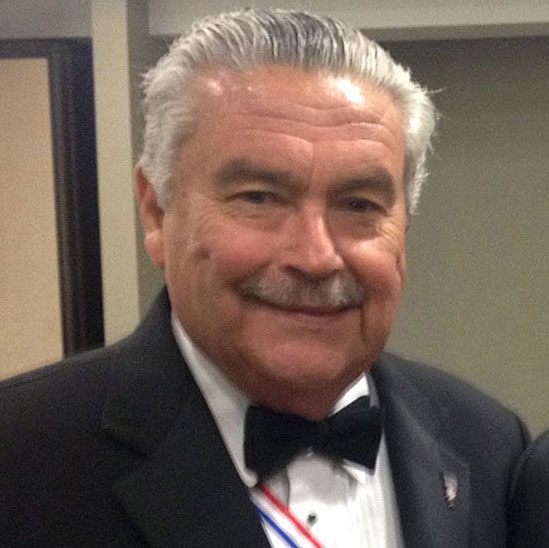 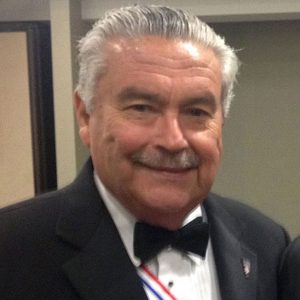 It appears Jim enjoys this Knight business. He’s completing his second fraternal year as the council’s Deputy Grand Knight while doubling as Assembly 2799’s Faithful Navigator, the Fourth Degree equivalent of Grand Knight. Jim was recognized as the council’s 29th annual Knight of the Year last summer. He joined the order in 1962 back in his native Laredo. Jim and wife Denise, also a Texas native, came to DeSoto in 1990 from Washington, D.C., as part of the Super-Collider project in Waxahachie. He joined the Fourth Degree in 2009 along with his son, about a year after Jim retired. The Richardsons celebrated their 52nd wedding anniversary last October. They have four children, 10 grandchildren and three great-grandchildren. His KC activities include membership in both the council degree team and the diocese’s only Spanish-speaking degree team. Denise is also active at Holy Spirit has been a member of the Carmelite Order for 26 years.