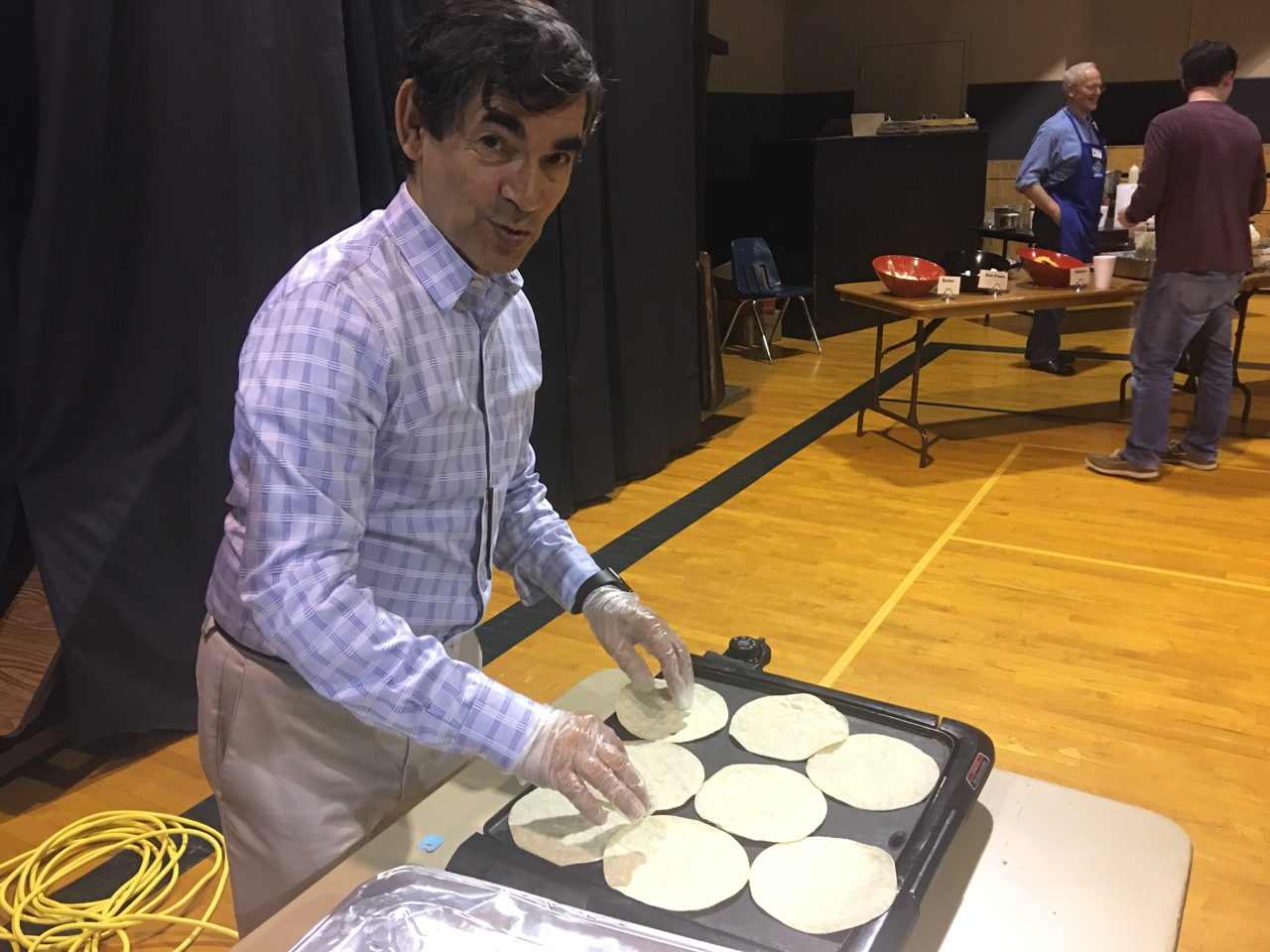 Rolando is a native of Nicaragua who came to the United States in 1979 when revolution rocked his homeland and settled in New Orleans for the next 20 years. While there, he joined the Knights in 1990. He moved his family to our area in 1996 and he and wife Daysi (now married 45 years) became Holy Spirit parishioners in July 1997. He has a master’s degree in actuarial science from the University of Wisconsin and retired two years ago. In November 2016, Rolando achieved Honorary Life Status in the KC’s. Rolando’s many contributions to parish life include regular involvement organizing daily Masses and being a force behind the addition of the weekly Spanish-language Mass. He’s big on racquetball, disc golf and hikes of at least seven miles through the Cedars Preserve five days a week. (During Holy Spirit’s recent Holiday Hustle Fitness Challenge, he personally logged 281.5 miles!) The Sobalvarros live in Duncanville.