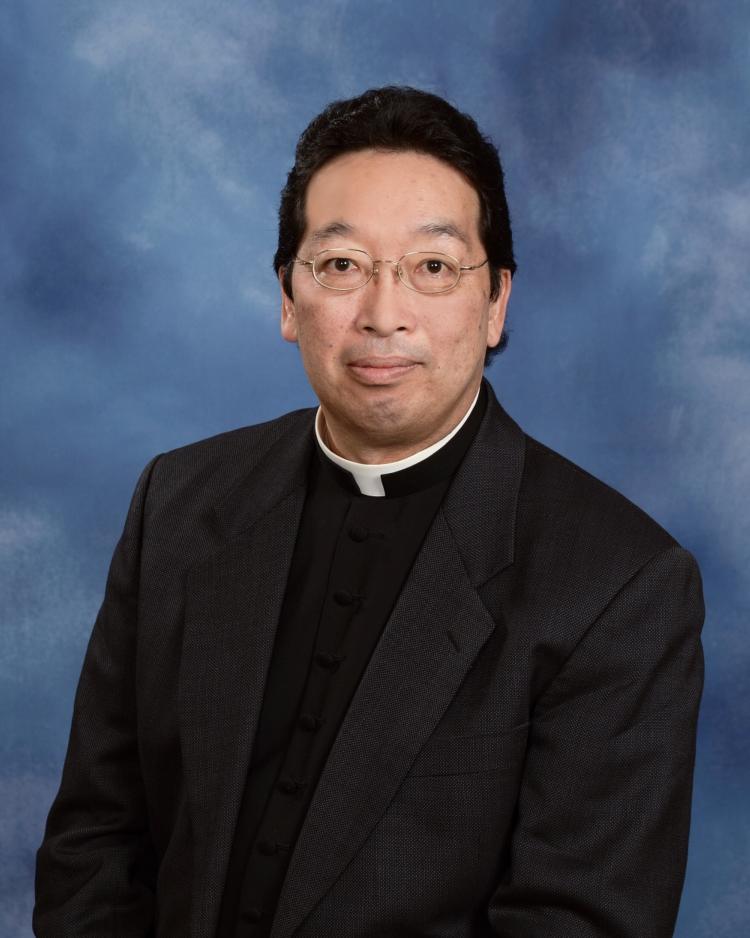 In May 1991, the final new episode of the hit TV series “Dallas” appeared. Nolan Ryan threw his seventh and last no-hitter. And Joe Lee was ordained as a priest. We at Holy Spirit had the pleasure of knowing Father Joe in three spiritual roles – as a seminarian, as parochial vicar for three years and, beginning in July 2009, as our pastor. Related to Council 8157, he also served as our Chaplain, having joined the Knights of Columbus in January 2009. He was born in South Korea in 1958, moved with his family to the Detroit area in 1970, graduated from Eastern Michigan University in 1982 and found work in Dallas. Working for a management company, he recalled a promise that he made to God as a 7-year-old and turned to the priesthood, entering Holy Trinity Seminary in Irving. His time with us technically ended this past summer after Bishop Edward Burns granted Father Joe a medical leave, ending his time as Holy Spirit’s pastor. But he’ll never leave us in spirit.

By: Jeff Miller|Knight of the Month