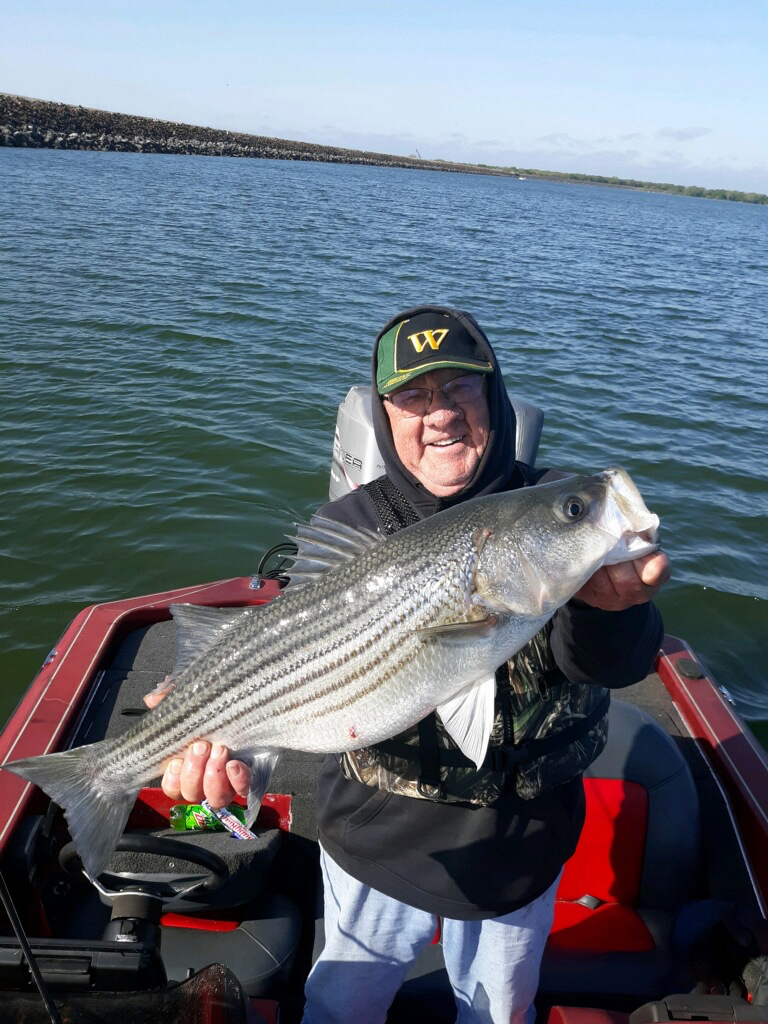 Accounting for Allen’s curriculum vitae as a member of the Knights of Columbus risks leaving out something, but here goes. We’ll begin with him joining the Order in November 2007 and honored as our council’s Knight of the Year for the 2009-10 fraternal year. That’s pretty close to being a rookie and named Most Valuable Player. He both founded and nurtured the Knight Hands program that gained national attention (what’s faith without good works?), developed the online newsletter into what it is today as a member of the awareness committee and overseen our youth baseball concessions operation for years with an acute eye for detail. He is the director of 8157’s retention committee and just completed a term as one of the council’s three trustees. Allen and wife Linda were married in their native Minnesota, initially came to Texas in 1983 and returned ’93. They live in Duncanville and have four grown children and nine grandchildren.