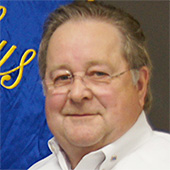 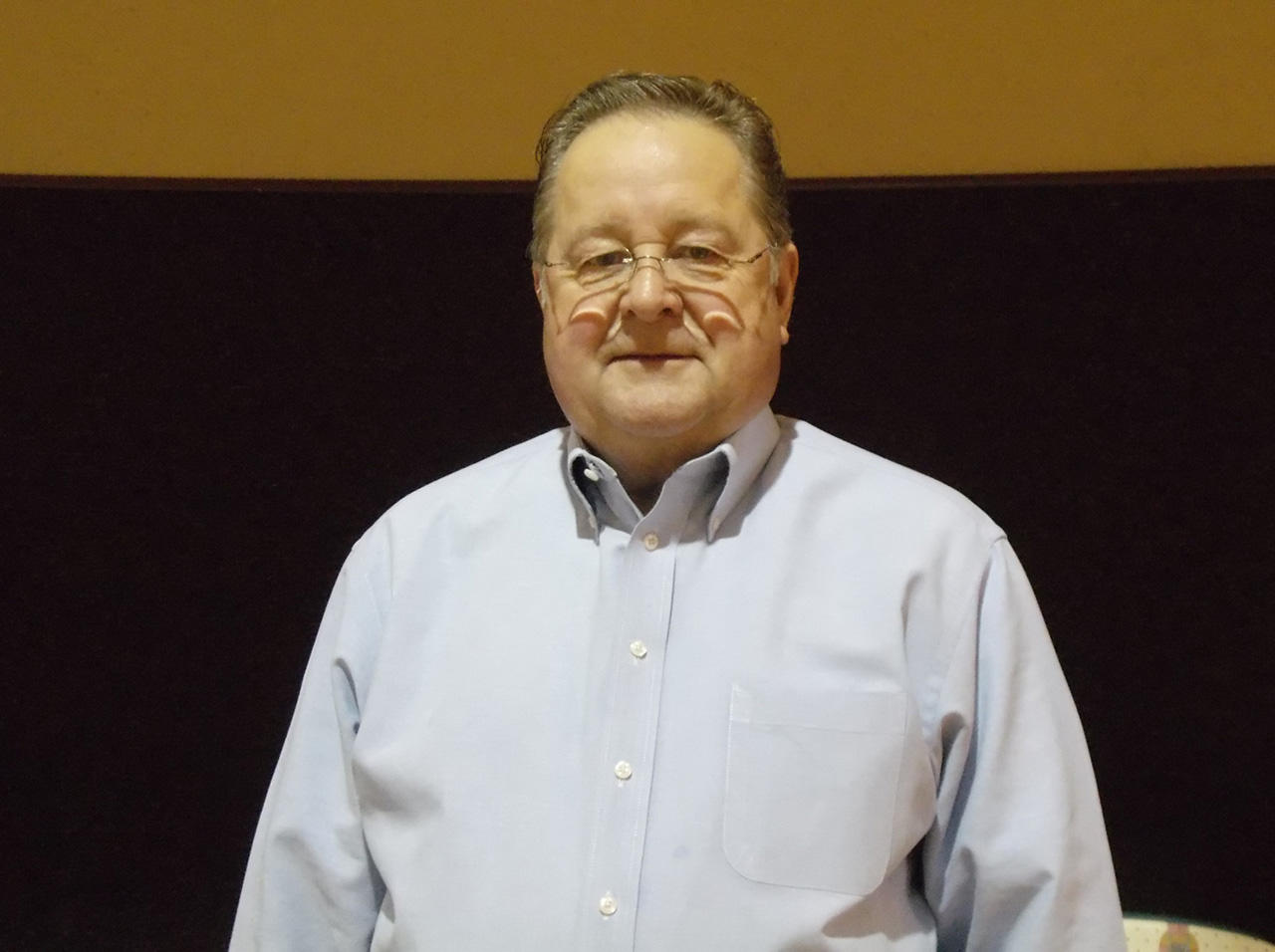 It can be somewhat challenging to identify a council activity that Jim Ouimet hasn’t participated in since he joined the Knights back in May. From setting up the gym for the Fall Festival rummage sale back in July to cooking out at St. Joseph’s to all four days of the Festival itself to the outing for cancer survivors, Jim has put himself into play on multiple occasions. When he showed up at the November pancake breakfast a few minutes after serving had begun, he was practically apologetic. Jim and wife Lou live in Red Oak, where they’ve lived for 10 years, and they’ve been members of Holy Spirit for about three years. Jim’s father was in the Air Force, so he became used to changing addresses regularly, and he spent four years in the Air Force himself. Jim is a graduate of West Texas A&M, located just outside Amarillo. He and Lou met while working in west Texas and have been married 21 years. He has a grown daughter (Denise Coker) and two granddaughters living in Amarillo plus a stepdaughter (Lisa McCormick) and a grandson living in the Denton County town of Highland Village.