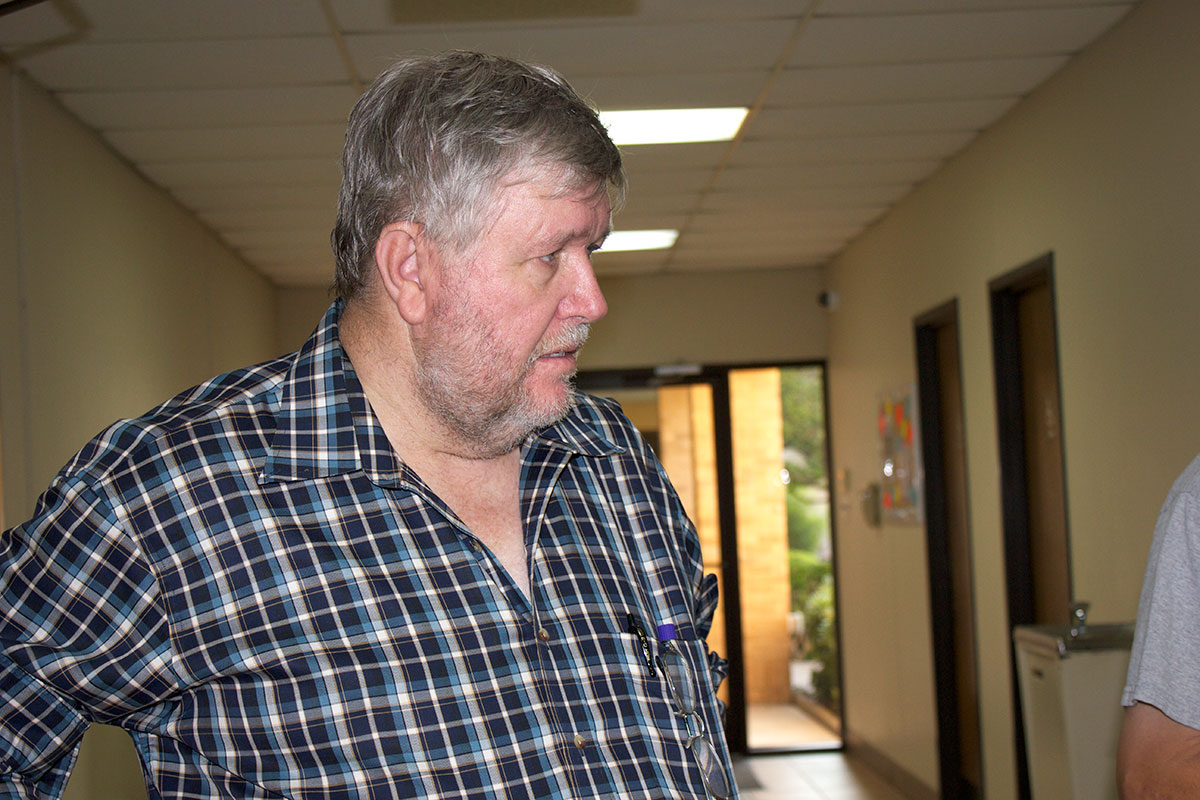 Patrick has just come through two of his busier periods of the council year. He annually organizes an 8157 “field trip” to watch a Rangers game; this year’s took place on Wednesday night, July 31. It turned out to be terrific timing above and beyond coming on a Dollar Hot Dog Night. The Rangers that night completed a historic sweep of the Los Angeles Angels, winning all three games in walk-off fashion in the bottom of the ninth or later. Patrick works each year with the Rangers folks who deal with group ticket sales and gets us a terrific deal. He tries to schedule a game against an attractive opponent (who here doesn’t enjoy booing Josh Hamilton?) and also try to avoid oppressive heat (OK, it was about 102 at first pitch). A few weeks after the game came the second of 8157’s two annual blood drives that Patrick arranges with Carter BloodCare. The summer blood drive is often a tough sell, sandwiched between vacations and the beginning of fall activities at the parish. This year’s attracted more than 30 donations, every one of which is vitally important to those on the receiving end. Patrick has organized these drives at Holy Spirit since before the council was started in 1983, back when the sponsoring organization was the parish Men’s Club. Thanks for all that you do for the council, Patrick.