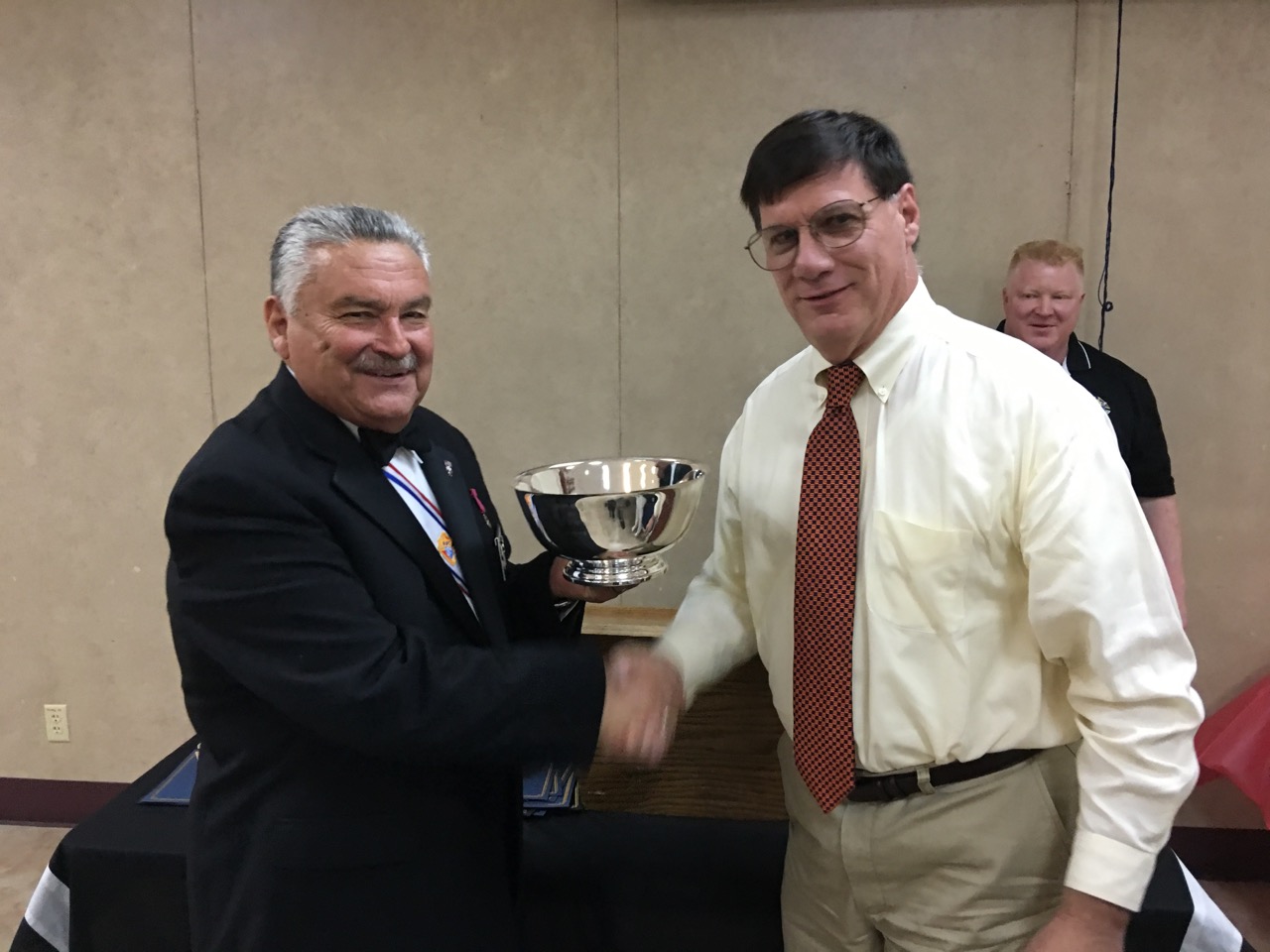 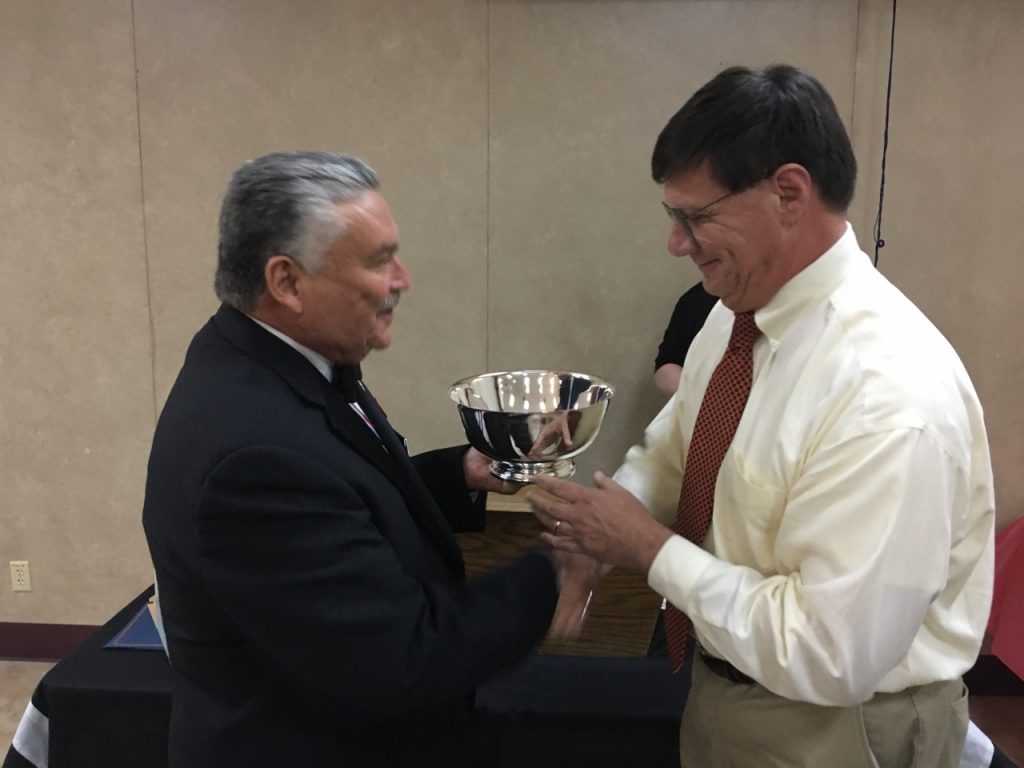 Jeff joined the Knights and our council in 1998 at the invitation of then-Grand Knight Bill Chalko. Jeff is one of the most active Knights in our council, he has served as Council Recorder twice and has now been elected to the office of Chancellor. Jeff Co-Chaired the church’s 2015 Fall Festival last year along with fellow Co-Chair Sir Knight Andy Goza. 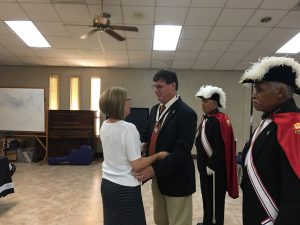 Jeff works as a sports writer for ESPN Sports and is widely known as the author of the book: “Grown at Glen Garden: Ben Hogan, Byron Nelson, and the Little Texas Golf Course that Propelled Them to Stardom“. Jeff has also worked as Holy Spirit’s director of Community Life for several years.

Jeff is married to Frances whom he met at Auburn University in Alabama in the mid-1970’s and together they have four adult children (Kimberly, Jason, Kevin and Joseph, who were born from 1979 through ’85). Jeff and Frances are also very active members of Holy Spirit Catholic Church. Frances works as the administrator of an outpatient surgery center in north Dallas.

The engraved silver plated bowl is our council’s token of appreciation and congratulations for a year long commitment of excellence in service above self to Sir Knight Jeff Miller.

Jeff Miller expresses his gratitude after receiving the award for Knight of the Year 2015-2016.

By: Jorge Ruiz|Knight of the Year, News & Announcements