A VICTORY FOR LIFE: GOD HAS HEARD OUR PRAYERS 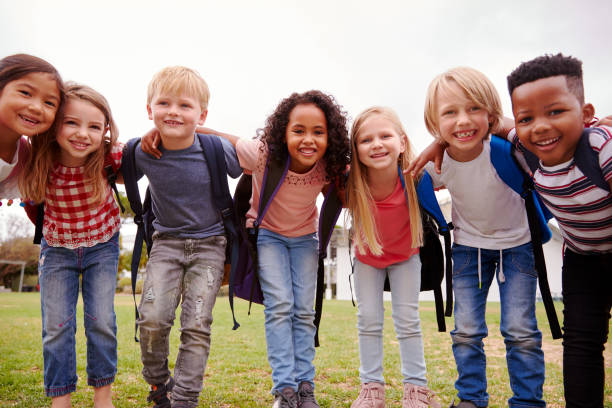 In the fight of life vs abortion, one of the many battles of good vs evil, life has landed a devastating counterpunch. The U.S. Supreme Court voted 6 to 3 to uphold a Mississippi law banning abortion after fifteen weeks of pregnancy; effectively sending the issue back to the states. Essentially the court said that there is no right to kill babies in utero in the U.S .constitution.

In a previous lecture I said: The unborn child is not an “it” or a disposable appendage, or the slave-like property of the parent or parents. The baby is an independent life in the early or latter stage of gestation. There can be no right constitutionally or otherwise for the taking of innocent life. The politics of abortion has facilitated a great evil of putting mothers and their sometimes male “partners” against their own sons and daughters.

The reality of abortion is simple: life unworthy of “life” is a non-existing concern to the desires of the mother. Several states are debating if these reproductive rights extend to newborns and babies who survive an abortion. This means being a human is not in itself a reason for granting a baby’s right to life. A slippery slope indeed! What is a “fetus” anyway? Google says: a FETUS is an unborn baby that develops and grows inside the uterus.  An unborn child is medically referred to as a FETUS at eleven weeks. There you have it.  A true “follow the science” definition.  We Christians believe, however, that life begins at conception. Most people know or at least use to know that killing babies is wrong.  But as time passed since Roe vs Wade, arguing in favor of abortion and infanticide is now respectable and mainstream. In some circles the disposing of humans in utero is now associated with the elimination of poverty, the oppression of women, and the ending of racism! “O what a tangle web we weave when first we practice to deceive”(Sir Walter Scott).  Abortion, according to some folks, now say that abortion solves the poverty and racism problem; remove your child and move up the economic latter especially if you are poor or people of color.

Abortion politics is nothing more than a shameful grab for political power and babies can’t vote. The truth of life is well known by people who promote the death of innocents as an answer to society’s problems. Abortion is always a question of terminating a human life. A just society seeks to protect its people, not destroy them. We still have free will, we still have Jesus and His Gospel, we are still spiritualized human beings who know right from wrong. The lies of darkness will not triumph and will be overcome by the truth of light. In our country, victimized as it is by social convulsions and torn by discord, people, good God loving people, have waged a restless struggle for nearly fifty years and mourned the death of more than 60 million of the unborn. The Knights of Columbus and many other pro-life organizations have not separated the issue of abortion from the other legitimate concerns of women in distress. We have built homes for un-wed mothers, cooperated with adoption organizations, worked with crises pregnancy centers, bought ultrasound machines and contributed financial resources  to those in need.

Though the struggle against abortion and the culture of death is far from over ,the tireless work of the pro-life movement has saved thousands of lives, caused countless numbers of people working in abortion facilities to quit their jobs, and forced the closure of many abortion centers. The struggle begins now in the state houses. We have the truth on our side and the miraculous power of Jesus at our backs to transform the hearts and minds of all of those who don’t think as we do. We do not condemn but we do not refrain from speaking the truth. Regardless of how much longer it takes, we are witness to the fact that we are indeed living in the beginning of the end of abortion. Praise God! We know that no lie can last forever. There is no dark room where the light cannot penetrate. The fact is that millions, billions on a world-wide scale of innocents had their little lives stripped from them in a most violent manner. They had no chance of preventing it, hey had no way of stopping it. To end the evil of abortion we pray to the Creator of life, thank Him for our own life and make a life-long commitment to save “….the least of our brothers”(Matt 25:34-40) “If we live, we live for the Lord, if we die we die for the Lord .So, whether we live or die we belong to the Lord.” Roman’s 14:8