Christian Duty And The Body Politic 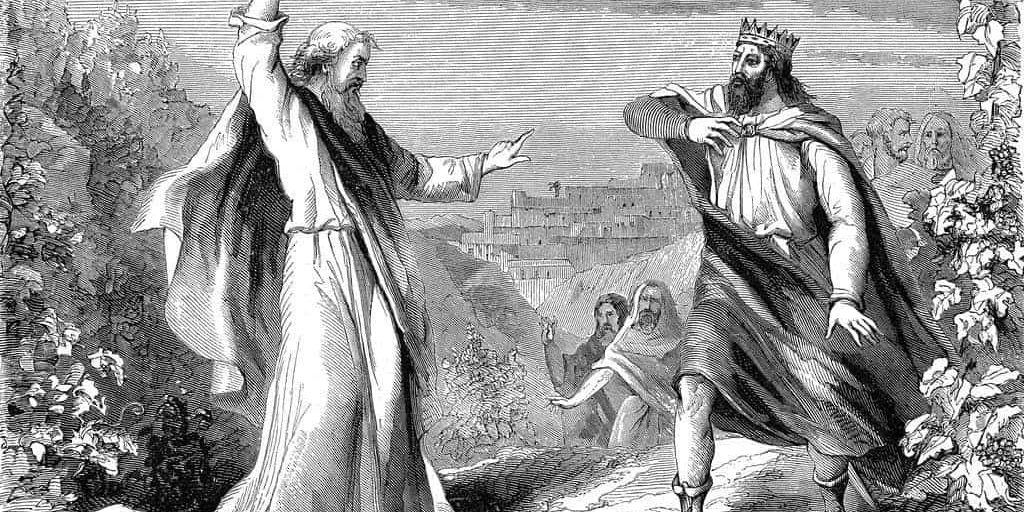 The life-long call of every christian to preach and live the “GOOD NEWS’ of the Gospel does not begin or end with the result of any election. Sin cannot be defeated by politics. Politics is not salvation. Let us keep this in mind as we wait the conclusion of the next election.

The world, both in its natural and man-made components, is restless and transitory. Never ending are its changes. Always fading away only to coming to life again. How fleeting it is! How permanent it seems!

The un-changing Triune God set matter into motion. Only He is everlasting and only His law contains the “words of eternal life.

Apart from this all human pursuit is vanity, “chasing after the wind” (Ecclesiastes). Apart from God, man rises only to fall. The law of entropy states that everything that is formed tends towards dissolution; like a bubble that burst. Apart from our souls, our bodies crumble into the dust from which it is formed. We are pilgrims and strangers Peter says (I Peter:2). We, if we are enlightened by God’s grace, we struggle against the temptations and seductions, the disappointments and the corruptions the world throws our way.

The powers and empires of this world come and go. Egypt, Babylon, Greece, Rome, the Mongols, Aztecs and Mayas. They after centuries and centuries, came into being, spent their time on the world stage then faded away. Man in his political structures and varied civilizations and all his works are mortal and temporary. While the political order has its place and we are called to “give Caesar what is Caesar’s”, and work for a more just social order, our main task is the salvation of souls.

The truth tells us that only God’s works endure. God’s Church endures. God’s people endure through the triumphs of christianity, through the temporary defeats of christianity. Modern man no longer recognizes truth and the little he does see he rejects. It is no longer a question of a rejection of certain aspects of truth, it is a rejection of the very concept of truth. St. Paul speaks of the “lawless man” (2 Thess.2:3). By this he didn’t mean the criminal or the occasional rioter, but the lawless activity of demons. “….if you eat from this tree, you will be like God “(Gen.3:). Even biological facts are now considered “bias”.

There are laws: spiritual, moral and physical. Our current rebellion blinds us to this fact. Despite unknown randomness, even the universe is governed by “laws”. We are social beings and the laws we are obliged to follow are those that promote the common good. Jesus was not seeking to establish the “Kingdom of God” on earth but to teach men what was needed to enter His heavenly kingdom; reversal of the world’s values:

The “new world order” the christian is called to build is based on reliance upon God because God is love and one cannot love God without loving our fellow man. Jesus knew the weakness of men. He knew their good side but He had no illusions about the temporary triumph of the forces of evil. He also knew that His Sacrifice would also lead to the ultimate victory against darkness and sin.

Our redemption is brought by the grace of God and combining love with truth. Love without truth is blind; truth without love is like a “…clashing cymbal a loud noise signifying nothing.

As christians and as Knights of Columbus, we know that political seasons come and go. The seeds we sow through our charitable works grow into the fruit that endures: preaching the Gospel, love, wisdom, knowledge, words and works that open the heart and soul to the joy of Christ. Only in this way will the world be changed from a valley of tears to a “house on a hill”.

Whatever the outcome of the election, let us go forward with our duty to feed the hungry, comfort and treat the sick, visit the imprisoned and clothed the naked. Politics, in whatever form cannot defeat sin. Politics is not salvation.