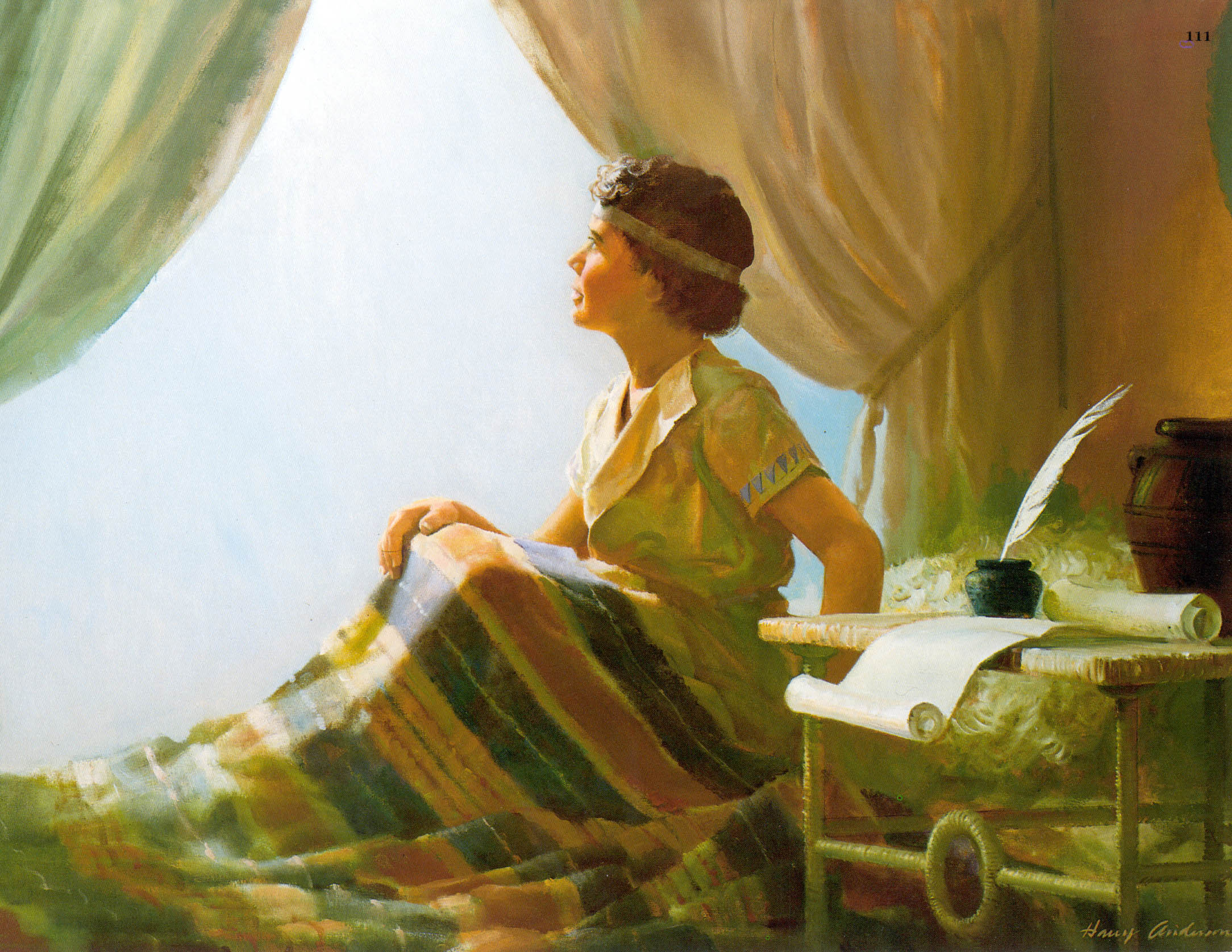 Now, I have been known to occasionally “rest my eyes” sometimes during Mass, usually during the homily. That really hasn’t happened in years. I have no excuse for my previous behavior. When it did happen, I was working in retail, usually closing late Saturday night. I would get home after 10:00, have dinner, go to bed, and be up by 6:00 to get to 9:00 Mass. I haven’t dozed off during Mass in the last several years, probably due to no longer working late on Saturday nights and getting a reasonable night’s sleep. The fact that we started to go to Saturday evening Mass and quit going to the 9:30 Sunday Mass also helped.

Strangely, the first reading for the Second Sunday in Ordinary Time involved sleeping. If you recall, the reading was from the Book of Samuel, chapter 3. Although it wasn’t included in the reading, we know that Eli was a prophet and/or priest. Eli’s sons had sinned against God, and Eli had failed to punish his sons for their transgressions. God told Eli that, as a result of his failure to have his sons atone for their misdeeds, his house would suffer the consequences for all eternity. God also told Eli that he would send someone for Eli to instruct, and this person would become his replacement. 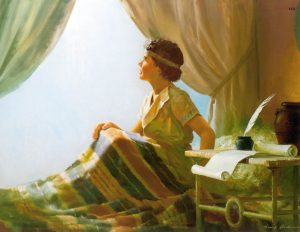 Samuel was sent to Eli to learn the duties of the priesthood. One night as Samuel was sleeping in the temple, he heard a voice calling his name. He got up and went to Eli saying, “Here I am; for you have called me.” Eli told Samuel that he had not called him and to go back to bed. Samuel returned to his bed and fell back asleep. A second time Samuel heard a voice calling him and again went to Eli. Eli again told him to go back to bed. A third time Samuel heard the voice calling him. This time, Eli realized what was happening and told Samuel to return to bed, but if he heard the voice again to answer, “Here I am, Lord. Your servant is listening.”

When I joined the Knights, this council was in the process of forming the First Degree Team. I decided that this was one way I could participate in our council’s activities. As a member of the team, I was given a pin to wear. The pin has a likeness of Father McGivney imposed over a map of Texas. Along the top border are the words “1st Degree Team.” Along the bottom are the words “We Are Called.”

I believe that phrase, “We are called,” not only refers to members of the team but also to the candidates and by extension to each member of the order. Our founders were called by Father McGivney to a higher purpose. He was God’s instrument in the founding of our order. And just as they were called, so have we been called. As members of the team, we were called to bring new members into our order. The first principle of our order is charity. This council performs works of charity through our Knight Hands programs. We work the concessions for baseball and football to earn the funds to support our other works of charity. We are called to serve the needs of our parish, and some of our funds are used to support various parish activities and programs. We are called to serve our community beyond our parish. We do what needs to be done so that we may perform other works of charity such as helping to furnish fresh water to a village in Africa, to furnish wheelchairs to those in need, to provide winter coats for those who cannot afford them.

All Christians are called to follow in Christ’s footsteps. As Knights, we are called to a higher order. We are called to lead, to set the example for others to follow. This is never easy. Sometimes it is necessary to take charge to achieve the desired results and, at times, it is better to lend a hand to help another group to succeed in their endeavors.  Suggestions are sometimes better than directions. Active participation is always important.

We are called in many ways. I do not believe any of us were “called” as Samuel was called. I doubt any of us heard a voice in the night telling us we were to become a Knight. Instead, most likely we were motivated in some way to do more for the parish and the church than we had been doing. Some may have sought the friendship and brotherhood that comes with membership in the Knights. Others may have sought an outlet for their skills and knowledge that had not been realized in their work or other aspects of their lives. A few may have just felt the need to belong in a way that parish did not otherwise provide.

The Lord works in mysterious ways, ways that we do not or cannot begin to understand. In many of the gospel stories, we see Christ teaching and motivating through the use of gentle persuasion, encouraging his followers to do what he wants them to do, never demanding or ordering. Whatever the motivation, the fact remains that “we are called” by Christ to be better, to set the example. To do what we can to alleviate those who are suffering, to help those in need, to do what must be done.

I doubt that Father McGivney had a personal encounter with Christ similar to the encounter Saul had on the road to Damascus. Instead, he experienced the suffering and needs of the poor and downtrodden in our society when he left the seminary to help support his family. After completing his studies and his assignment to St. Mary’s, he again saw the needs of the poor in his parish. This was enough to motivate him along the way to the founding of the Knights.

On the Second Sunday in Ordinary Time, the homilist ended his homily by saying that every morning, when he gets out of bed, he says, “Here I am Lord. I come to do your will.” As Knights, we might recall the words of Samuel. “Here I am, Lord. Your servant is listening.”