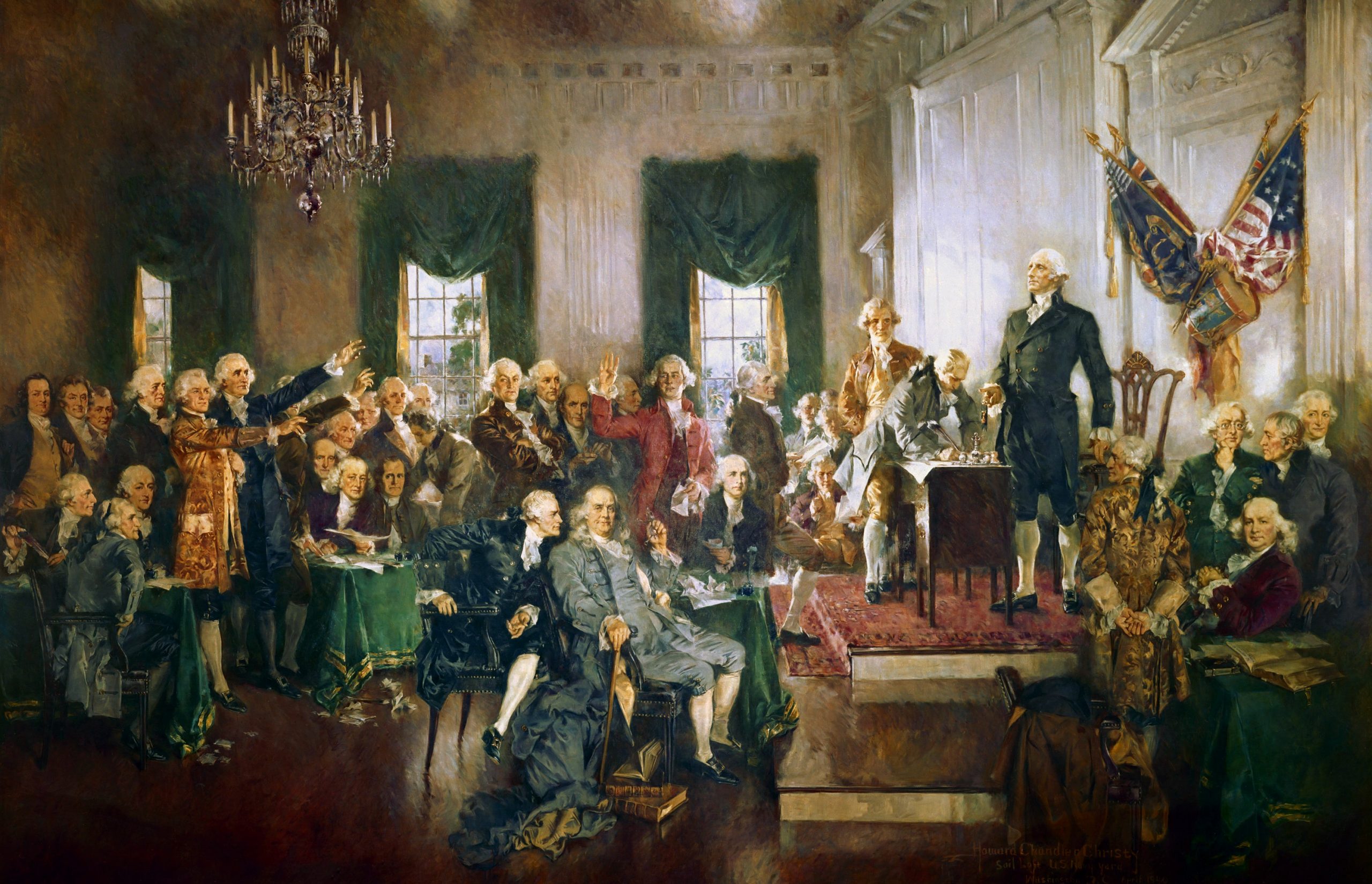 On Our Constitution and Election Day

I know that a few of you are patiently waiting for this meeting to be over so you can go home and catch the latest election results. With this in mind, I have kept this talk as short as possible. I am interested in the S. T. Russell-John Wiley Price race for county commissioner and not because one candidate and I share the same name. 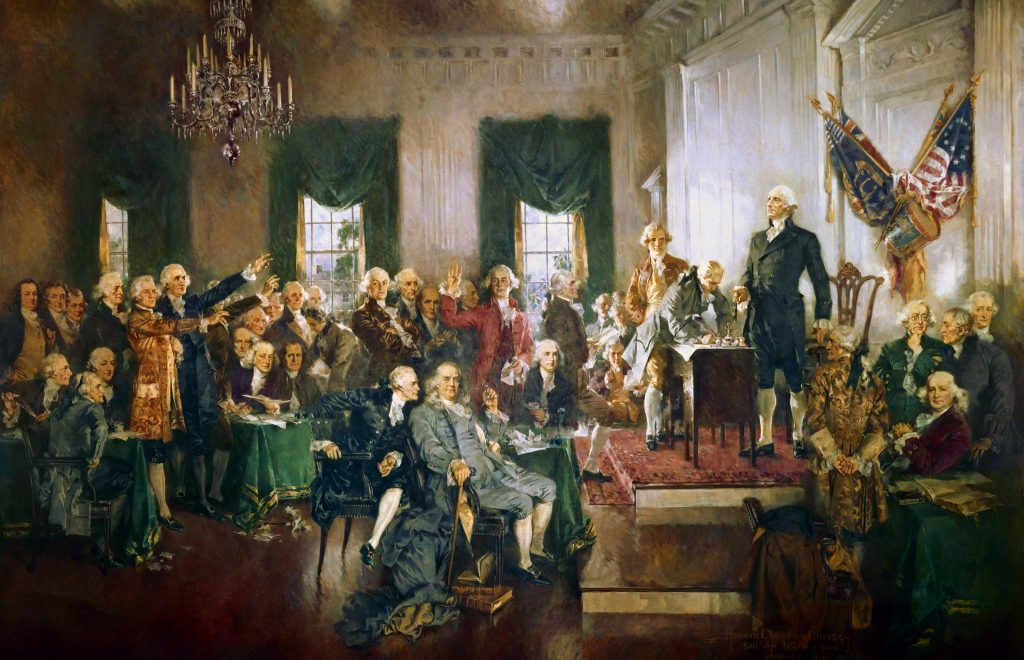 So, in 1787, a convention was called to correct the problems with the Articles of Confederation. The meeting soon resulted in what has endured for the last 229 years as the Constitution of the United States. The document was not perfect. However, it has endured with only 33 proposed amendments of which only 27 amendments have been approved and are now part of that document.

The framers of our Constitution established a government that included a system of checks and balances ensuring that no one branch could gain control of the government. The most effective part of this system is that each member of the House must run for office every two years and that senators must stand for reelection every six years. And the chief executive has a term of only four years and a limit of two terms. 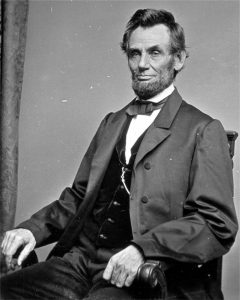 Just over 150 years ago, another American stood before a crowd gathered to dedicate a battlefield as a cemetery for the thousands who had made the ultimate sacrifice. Lincoln spoke clearly and concisely, promising that this nation, then engaged in a struggle like none ever seen before, would endure. That the struggle to preserve a union of states formed 87 years earlier would not perish from the earth, that the union that had survived many struggles both political and economic would triumph in the then-current struggle.

The latest presidential campaign has exposed the desire on the part of many people in both parties for a change in our government. Not a change in the form of government but a change in how our elected officials perform in office. The men who framed our constitution never envisioned anyone would make a career out of politics. In their world, people who served in public office did so as a duty, a calling, a trust. Today’s politician seems to consider his election as a career move.

No matter what the outcome of today’s election, we must believe that the promise made by President Abraham Lincoln is as valid today as it was at Gettysburg; That this nation shall endure and that government of the people, for the people and by the people will not vanish from the earth.