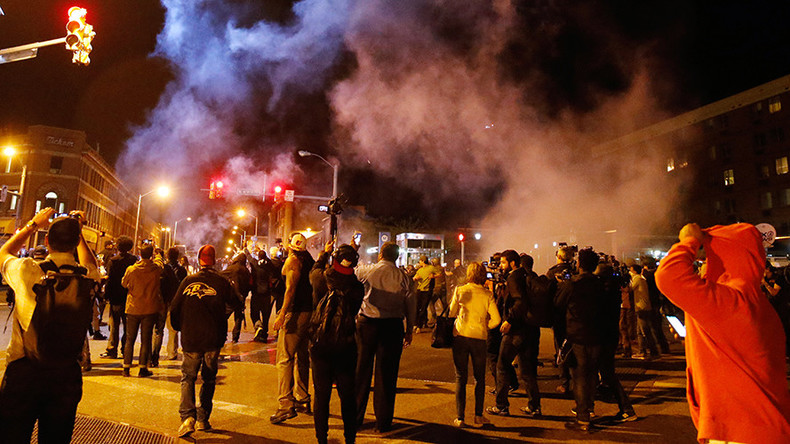 The month of June is dedicated to the sacred heart of Jesus but you would never know that by watching or listening to the news. Pandemic, violent protests and massive unemployment dominate the headlines. The love the Christian is commanded to give is about the dignity of all those made in the image of God, regardless of their physical appearance, disability, or nationality. Let us look at what is happening in our cities and streets in light of this charge of ours.

The ancestors of today’s African-Americans were brought to this country in chains by slave-traders who were undoubtedly racist as those who fought to maintain slavery were. How could they do their nefarious work otherwise? After slavery ended, the descendants of slaves were and are victims of systemic racism, sometimes codified in law and sometimes practice de-facto. This takes many forms, but most of all victims of racism are kept disadvantage and experience disparities in regards to work, rank, education, housing, health, wealth accumulation, life-expectancy and incarceration rates. Many improvements have been made in these matters especially since the Civil Rights movement of the nineteen-sixties, but a social residue of these problems still remain.

All white people are not to blame for this. First of all, the vast number of Europeans who settled in this country were immigrants not slavers or slave traders. Many of them fought to end slavery as abolitionists and as soldiers in the Civil War. More recently, many of them participated in the Civil Rights movement, some giving their lives in the fight to end segregation and discrimination. We have to look deeper to find the fundamental cause of continuing racial strife.

Peaceful protest and the struggle for social justice are necessary. But the anger, and rioting we have seen of late has nothing to do with the death of George Floyd. The anarchy we see in some of our cities today is a direct consequence of Spiritual Warfare masquerading behind a racializing of politics. The sad fact is that there is more than racial hatred that is staking mankind at the present time.

Modern problems are both the condition and the result our turning our backs to God. A coldness of heart, indifference to the humanity and feelings of others has become not only a vicious circle but a descending spiral. Apocalyptic evil has entered the hearts of many on a world-wide scale.

“For centuries, advance civilizations have been living off the fumes of a Christian culture. But now we are seeing what happens when even those fumes evaporate.”

Romano Guarini: The End of the Modern World

No to God, no to the Church, no to the family, no to natural sex, no to everything and anything that has sustain mankind for thousands of years. They call it Negation, anarchy if you prefer. Only violence and raw human power will be used to solve the flood of problems we now face.

“As the tall horse devil of the Plague moves out of Asian skies,with his foot on a waste of cities and his head in could of flies.”

G.K.Chesterton: (The Ballard of the White Horse)

Evil, demonic forces see the spiritual vacuum in today’s world and are rushing in to fill it. When Satan can blind us from the realities of the supernatural realm (seen and unseen), he can prevent us from finding spiritual solutions to the critical issues we face. That’s why the same problems surface over and over every few years or decades. God help us before it comes to that! The cosmic battle between the forces of righteousness and the forces of evil will play out from now on in thousands of ways; sometimes small on a local scale, sometimes large on a world stage and it will take many forms. If we don’t recognize this soon the coming decade will hold many a dark day. We live in a time where God and his Word has been cast aside by many and to speak about the eternal destiny of man is to approach a forbidden subject. We are fallen; we are in desperate need of salvation; we cannot manufacture such salvation as we program computer code or build things. We cannot find such salvation from godless Communism, Socialism, Materialism or Capitalism or any other man made “ism”. Mankind is helpless in the face of sin and death except through the divine gift of Jesus Christ; and no race, ethnicity, nation is free from sin. Death is inevitable but damnation is not! More money, more programs, more changes to police policy and procedures will not in themselves solve the challenges we face. We tried this approach in the sixties, the nineties and earlier this century and we are back to square one in 2020.

As Knights of Columbus we will always fight for God and his true Church through acts of charity to all our fellow man, regardless of skin color. Charity in this sense means that we seek to alleviate suffering in all its forms by means of material and financial aid, work and disaster relief.

“Recognize O Christian, your dignity, and your share in the divine nature, do not wish to relapse into your base condition with unworthy conduct. Remember who is your Head and to what Body you belong. Remember that you were snatched from the power of darkness and transferred into the light and into the kingdom of God! “