THE FIGHT FOR LOVE AND LIFE 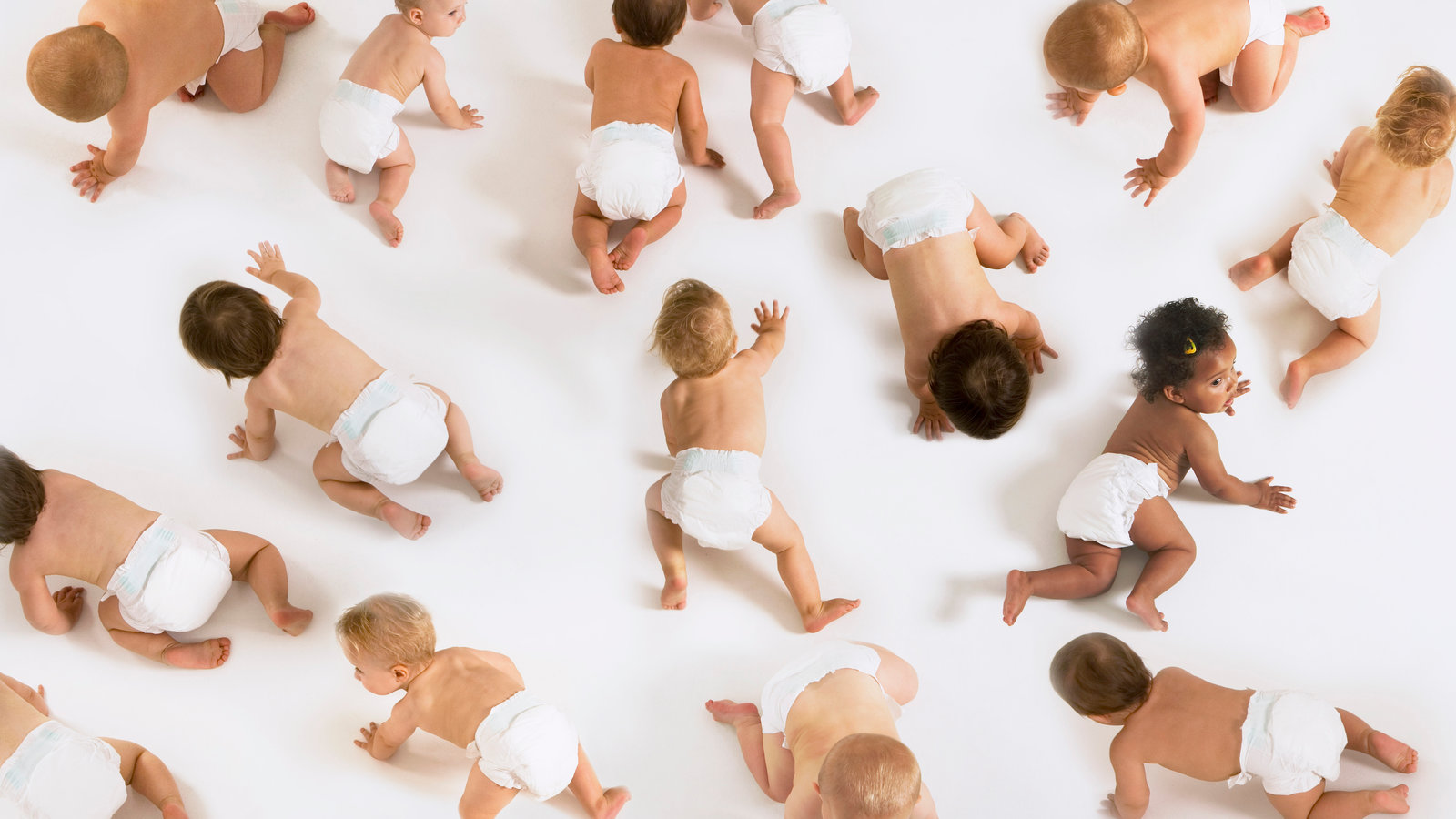 In the next few weeks or months the United States Supreme Court will decide whether there is a constitutional right for a woman to kill a child gestating in her womb. Some states are debating if this “right” extends to babies who survive an abortion or who are born alive as well.

The question at the center of the abortion debate is: what does it mean to be a person, a human, and does this embryonic person have the same rights that all other people have – the right to life? The existence and growth of the pro-life movement is due to the fact that it is protecting the most helpless and marginalized group of persons in the world; a viewpoint that asks: what is personhood and when does human life begin? Who is in charge of creation, God or man?

The unborn child is not an “it” or the slave-like property of the mother.  The baby is an independent life, dependent on the mother’s body to be sure, but this dependency does not change the fact that this newly conceived life is a separate human life. Before I was what I am today, biologically speaking I was a zygote, an embryo, a “fetus”, a newborn, an infant, a toddler and a teen.  If my mother would have aborted me at any time at any of these early stages of my development she would have been terminating me! Praise be to God for giving me a mother with a loving heart.   The legal smokescreen  that is Roe vs Wade created a license to kill by taking away the human ‘right to life’ in much the same way that the Dred Scott decision denied black Americans the right to be considered equal human beings; but worst in its consequences.   Since 1973 Roe vs. Wade has allowed the killing of over sixty million humans in utero to be slain before birth; more than the Nazi Holocaust and the combined total lives lost in all our wars many times over.  Additionally, Roe vs. Wade left opened the question of when life begins which has now led to a debate in some quarters that personhood cannot be certain until several months after birth.  In essence this point of view states that the fate of the unborn shouldn’t matter because the pre-born and newly born are not persons on the “whole sense”.  Is there such a thing as a fraction of a person or one in less than the whole sense? Sadly, history says yes if we again look at the Dred Scott decision which defined black people as 3/5 of a man! The slavery of sin and sin of slavery is more than apparent.  There can be no “right”, constitutionally or otherwise, for the killing of innocent life for no reason whatsoever.  If there is such a legal standing we as Christians are duty bound to fight against it because it goes against God’s law particularly the 5th commandment.

St. Paul said:”…the wages of sin is death”.  The wages or payments for the sin of abortion is death on a massive scale.  Why is the death of so many millions of babies, born and unborn, a necessary condition of women’s freedom?  Most wild animals don’t do this. Have we sunk lower than the beast of the forest and the jungle? Princeton bioethicist Peter Singer has argued that “…the unborn and newborn have no moral rights because they are not yet “persons”.  He further states: “…a child becomes a person sometime during the first year of life”   If these views ever become law we might as well lay down the red carpet for the anti-christ because he will have no more to teach us.  Imagine the horror that would befall future generations. There can be nothing more demonic and more tragic than if the “culture of death” replaces the mercy, love and life that our savior and Lord Jesus procured for us with His divine sacrifice.

Only the unborn, and in some states the newborn, have been officially declared by law as non-persons or not considered persons in the “whole sense”.  Only these defenseless human beings may be put to death by cruel acts of violence based on nothing more than so-called “reproductive rights”.  Only these little babies perish by the thousands everyday – treated as so much trash or sold for their body parts.  The unborn are the most victimized group of persons in the world and denied the most fundamental of all rights – the right to life.

This has been a harsh dictation, I know.  But the truth must be told and not sugar-coated to get along with the spirit of the world.  The main emphasis and basis of the Christian Faith is about life conquering death; winning souls for Christ and saving our own. This has been the most Important and dramatic fact of the last two thousand years.  Because of our faith, belief, and persistent work over the last fifty years the Knights of Columbus and other pro-life organizations there has been thousands of lives saved, hundreds of abortion workers who have quit their jobs and many abortion centers that have closed their doors.  We have fought the good fight but the race is not won yet.  The Culture of Life we fight for is based on the fact that God, the Creator of life is His, not ours to control.  We believe that we cannot dispose of innocent human life in and outside the womb for any reason whatsoever.  So let us continue with the building of the culture of life and continue to bear witness to the truth that humanity’s problem should not be with God but with the rejection of His Truth.

“If you not even safe in your mother’s womb, how can you expect to be safe anywhere else”? – St. Teresa