THE LIGHT THAT SHINES IN THE DARKNESS 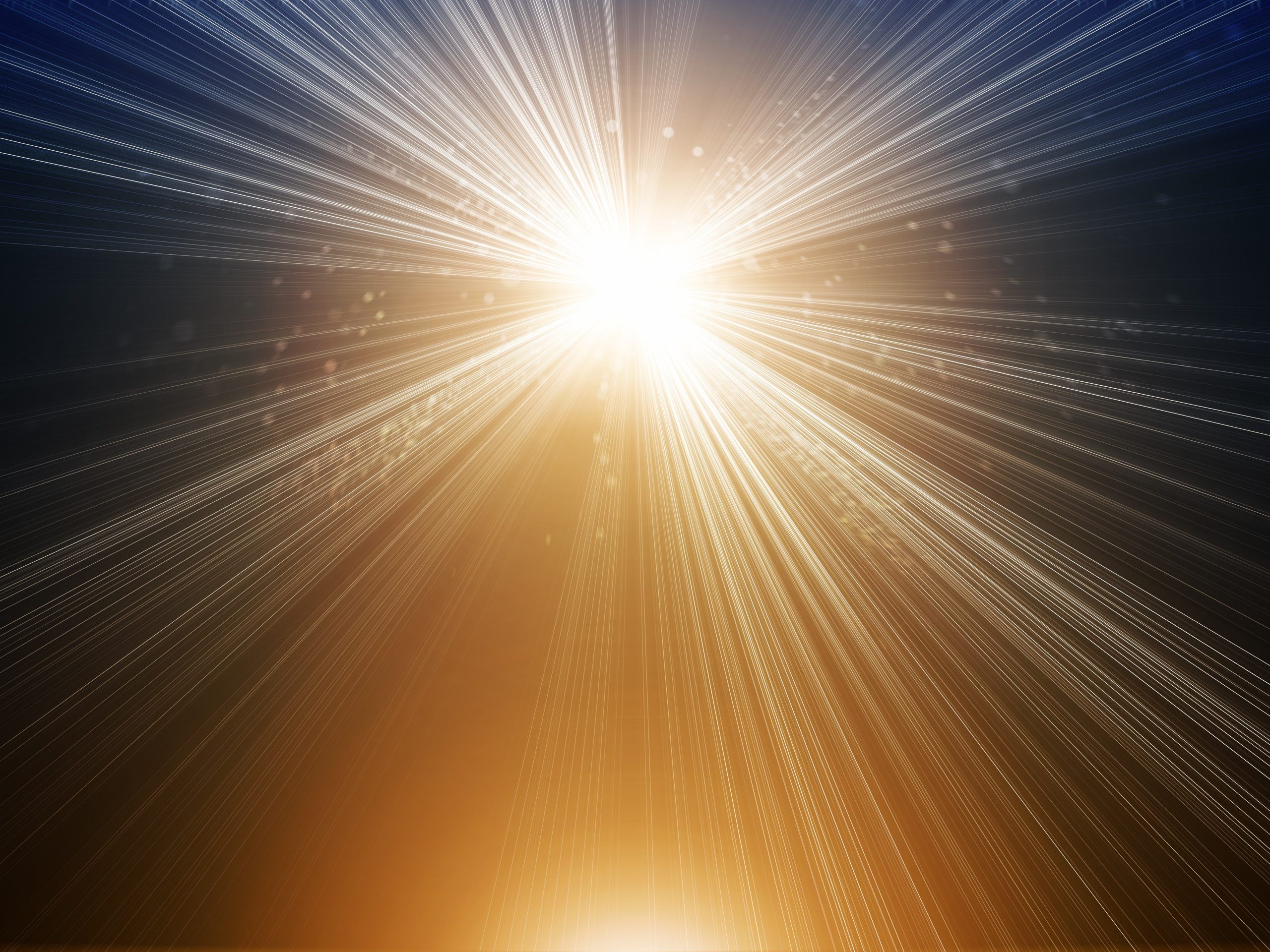 October Lecture: THE LIGHT THAT SHINES IN THE DARKNESS

“….the people who sit in darkness have seen a great light on those dwelling in a land overshadowed by death, light has risen.”

In this year of unparalleled tragedy, natural and man-made, many look at the future with “fear and trembling”. Society has become polarized with regards to political parties, policing, the family, race relations and basic points of view regarding issues like abortion, euthanasia, immigration, environment, etc. Today there are differences on what is even considered right and wrong. What we thought was settled truth just a few decades ago is now considered “hate speech.”

It would take many books to deal with the spider web of connections that these issues bring forth. But Satan gives one order to all his acolytes: sever mankind’s relationship with God! Sever them from truth, virtue and justice! Sever them from Love.!

God’s message is just the opposite. Jesus tells us that each act of mercy we show to our brothers and sisters or do not show, we show or do not show to Him. Therefore, the heart of the christian way, charity, faith and mercy is based on love of God and love of our fellow man. We will be judged on love for God and man by Love, i.e. by God Himself.

The world says: let us oppress the poor, the weak and kill the most innocent. Let force and might make right. Let deceit and violence, intolerance, hatred be our weapons. Let us crush the Christian since they do not strike back in kind and are weak and do not avenge themselves. What are the so called “social revolutions”, the doctrines of which clothed themselves with name “social” but are in actual fact violent anti-social devolutions which inevitably degenerate into atheistic absolute dictatorships. They neither want nor practice the “no justice or peace” they preach.

We are not cowards. But our Lord Jesus, comes for the pure of heart, the humble, the meek for the lovers of justice, of mercy, of peace, for those who weep and for those who prefer spiritual rewards over worldly ones and that those who were blind may see: “The Way, the Truth and the Life” (Jn.14:6)

We are part of the Sheepfold who follow the Good Shepherd and not run away from Him as we do from the wolves in shepherd’s clothing who call us to the road to perdition and destruction. He calls us to be humble in victory, faithful in times of trial, and grateful and persevering in overcoming affliction.

There is but one God and his teaching is tried and true throughout the two thousand year history of Christianity. However, many still do not know Him or know Him poorly. If we all knew Him the way we should, we would all be like brothers and sisters to one another and there would be no abuse of power, no hatred, no slander, no revenge, no lust, no theft, no homicides, adulteries and falsehood. The enemy of the human race, Satan, who rebelled against God and works tirelessly to bring mankind to destruction and wants us to lose hope in the love and joy of life and thereby cause the ruin of countless souls. Today, as never before, he tries to destroy the faith of each man and woman to love and be loved. This demonic work takes many forms but primarily is concerned with corrupting personal morality and through this portal tries to break down societal and political cohesiveness and ultimately destroy civil authority itself, to be replaced first by anarchy and later, inevitably, by absolute dictatorship. “….you will become like God” (Gen.3:5)

After setting the fires of disbelief; Darwinism, Marxism, and Freudism, in the 19th century, the “smoke of satan” now permeates every facet of society seeking the ruin and destruction of souls. “Woe to those who call evil good and good evil” (John the Baptist)

Much of this evil propaganda is directed at the young through the music of false impossible promises and calls on them to reject any limits to their “freedom” where anything and everything is permitted regarding pleasure and enjoyment. A loss of God and an awareness of the existence of sin is the result. The battle for our souls is now taking place at warp speed. We must fight any tendency to weaken our conscience and closing our hearts which leads to pride, lack of mercy, and forgiveness and doing anything for the sake of money, power and sex.

“For a monumental struggle against the powers of darkness pervades the whole of man. The battle was joined from the very origins of the world and will continue until the last day, as the Lord has attested”.

Caught in this conflict, man is obliged to wrestle constantly if he is to cling to what is good, nor can he achieve his own integrity without great efforts and the help of God’s grace. (Guadium et Spes) “Vatican II”.

The Resurrection of Christ is our greatest reason for hope in this life and in the life to come. The love of God and the love of neighbor is the summation and completion of all the commandments. The God of Love that will judge us will be the same love that we have practiced or have not practiced towards others.

Let us live full of hope, then, because we know God will wipe away all the tears of the elect.

As Knights of Columbus our principle tenet is charity. Not simply alms giving but charity in the total sense of the word. God is Love and Love is Charity first and foremost. All the attributes of God originate from charity. Can it be possible that he who has no charity has God? Can one accept God but not charity? There is one charity only and it embraces both God and our fellow man. It is not possible to have only one half of it; one for the Creator, without having the other half: that for our neighbor. We fight for the best conditions, both political and social, that we can hope for knowing full well that a perfect earthly society is impossible. Racism, economic inequality and all social ills are but the long outworking of man’s rejection of Divine Revelation in favor of a godless humanism that is utterly devoid of the supernatural essence of man-the ‘we want to live by bread alone crowd’! We prefer the “Bread of Life”.

“When peace, like a river, blankets my soul, or;
When sorrows and pain like a great wave rolls;
Whatever I face, you have taught me to say, God
It is your will and it is okay with my soul!

We must pray constantly against the destructive influences let loose on our communities and country. In our prayers we must call upon the peace of God, the love of God, the wisdom of God and the protection of the Lord. Even towards our enemies our voices are tempered with the wisdom, grace forgiveness and empathy we call our weapons. We are called to pray and ask God to help us prevent the riots, violence, disorder, destruction and mayhem that offer no solutions to the problems we face. The true answer to these issues is found in the words of the living God, Jesus Christ.