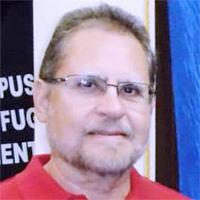 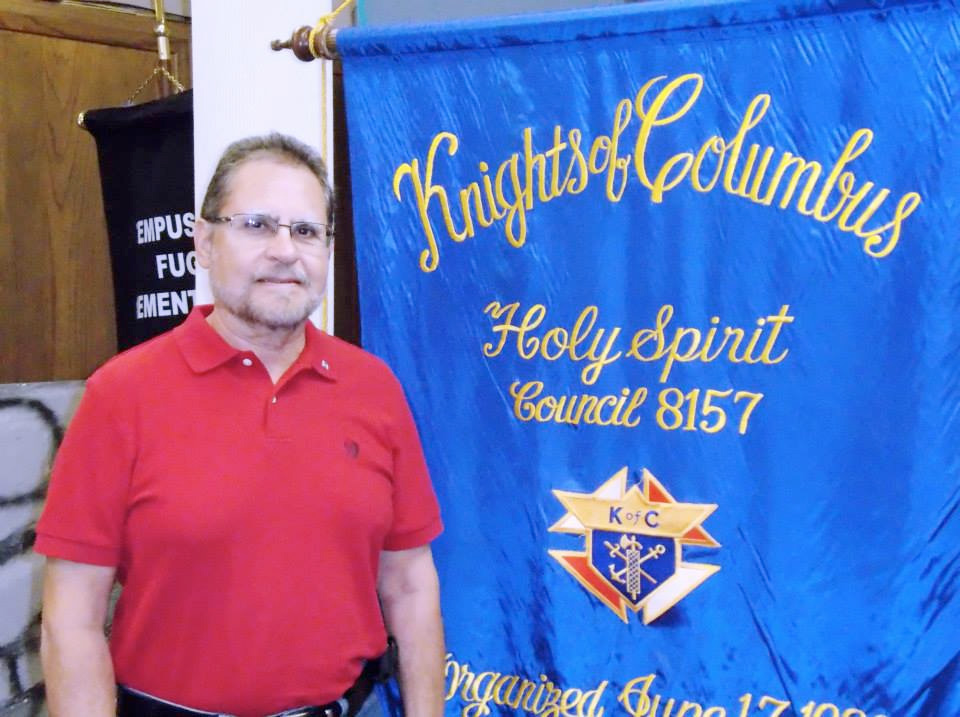 Holy Spirit became a formal parish in the Dallas diocese in 1974, and Arthur has been a parishioner since 1975. He came to Dallas in the ’50s when his family moved up from Kingsville. He graduated from Crozier Tech and then got started working on jet engines before spending almost four years in the U.S. Force during the mid-1960s, including deployment to Vietnam. He retired from GE’s operations at Love Field in 2005. He has been married to Olga, who is from Costa Rica, for about a year. You might recognize Arthur from Holy Spirit’s music ministry, which he has been a member of for 16 years.