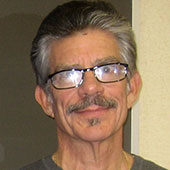 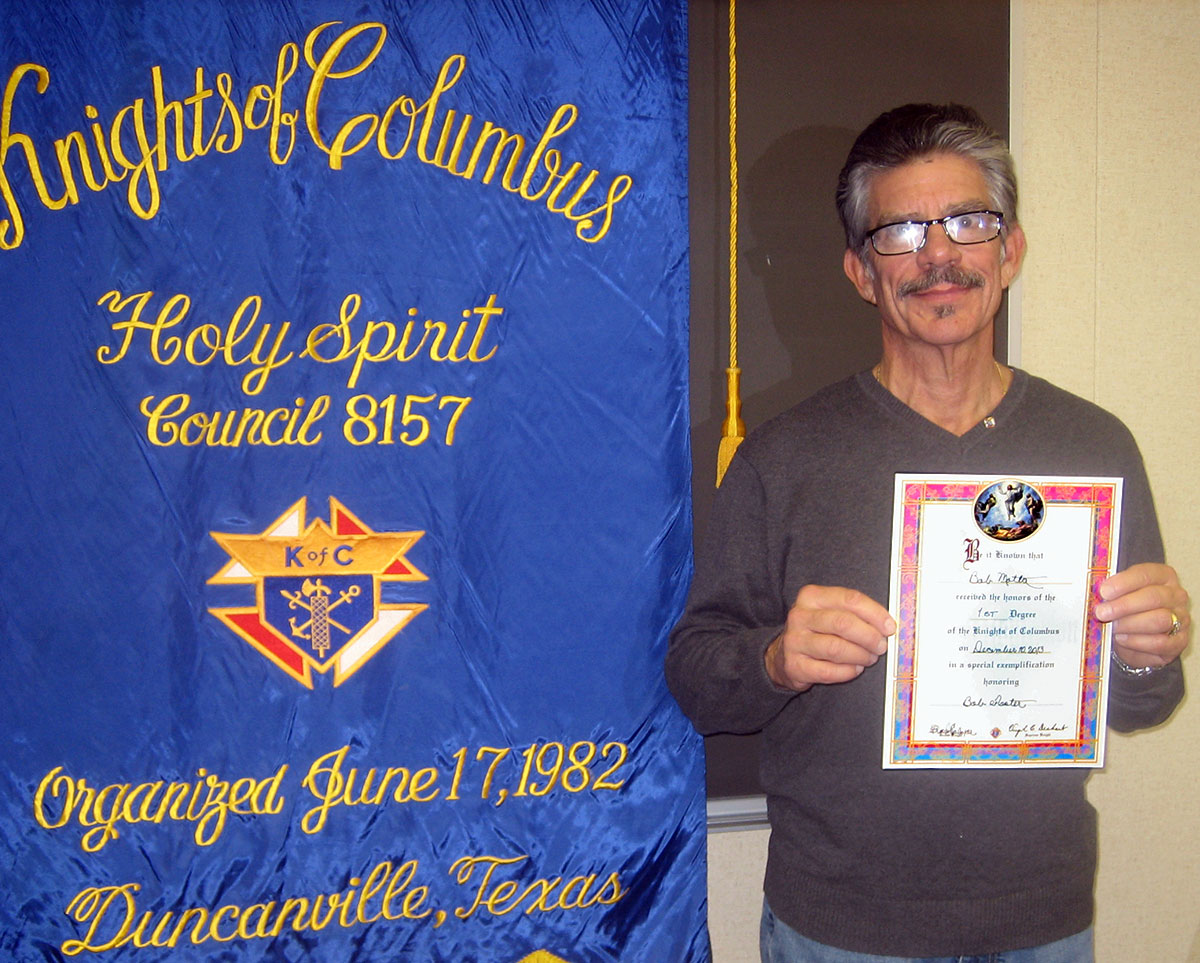 Bob Motta’s Italian roots stem from Palermo, Sicily, from where at age 16 his father emigrated to America. Bob grew up in Teaneck, New Jersey, not far from where the George Washington Bridge crosses the Hudson River into the island of Manhattan. He was baptized and confirmed at St Joseph’s Church in nearby Bogota, NJ. Bob graduated from Teaneck High school and received a BA from the University of Findlay, Findlay Ohio. Since college he’s had a career in sales, started with Lorillard Tobacco, Lehn and Fink (Lysol) and later spent 21 years with Abbott Laboratories where he met his wife D’Lana. They have been married for 21 years and Bob has a married daughter Katherine, 33, who is expecting her first child.

For the past 12 years the Motta’s have lived in DeSoto, Texas and have been active parishioners of Holy Spirit Catholic Church for just as long. D’Lana volunteers with Outreach ministries and they both have been instrumental with the success of the Fall Festival Auctions, working with Sandi Ciarochi on the Auction Committee. Bob had become more curious about the Knights recently when a couple of weeks ago while helping with an angle tree at church, he noticed the K of C table in the Narthex and was introduced to the Knights by BK John Espree.

Bob currently works part time for The Hershey Company, during his leisure time he loves to read and play golf. Although Bob has not yet had the opportunity to visit Italy, he and wife D’Lana are planning their first trip there next fall starting with northern Italy their first time around.