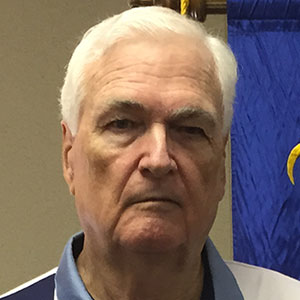 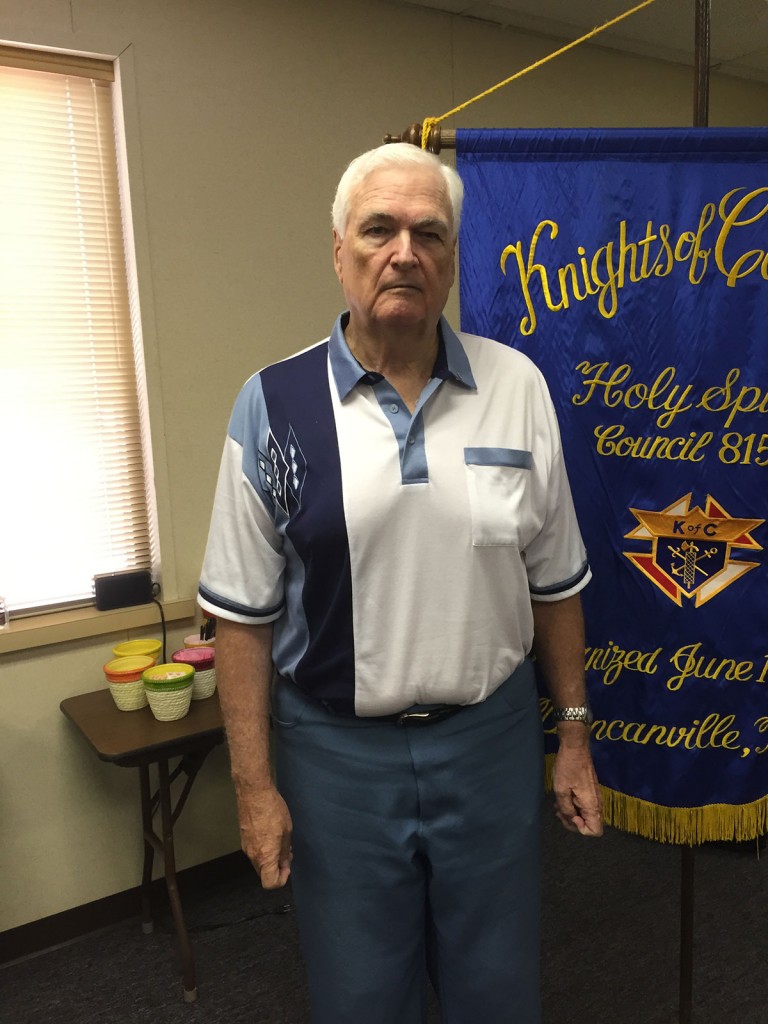 Music has long been at the core of Charles Turner’s life. He studied music in college and was a band director and/or music teacher for 36 years before retiring in 2009. He has been a member of Holy Spirit’s choir at the 5:30 p.m. Saturday Mass for the past three years. Charles joined our council only a short time after being confirmed as a Catholic. He was born in Wheeler, Texas and then attended high school and college in the state to our north, including time at the University of Oklahoma, and owns a master’s degree in education administration. Charles lives in DeSoto with wife Marina, who has three daughters from a previous marriage. He notes that he has long been “involved” with the Knights – playing in a slow-pitch softball league in Dallas with members of various councils. It’s good to have him on our team now.