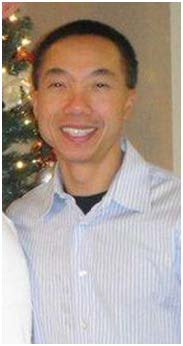 James Vu was a 9-year-old living in Vietnam when he was simply told to “get on the boat,” and his life changed dramatically. James, his mother and four siblings sailed off in the overloaded craft while bombs landed in the water. “I think if I was older then, it would have been more traumatic,” he said. The family settled in the United States; his father somehow found them six months later. He’s an anesthesiologist, having graduated from Louisiana-Lafayette and med school at LSU-Shreveport. He and wife Nycole have two children, Dylan (18, a freshman at Saint Louis U.) and Kim (16, a junior at Canterbury Episcopal in their hometown of De-Soto).