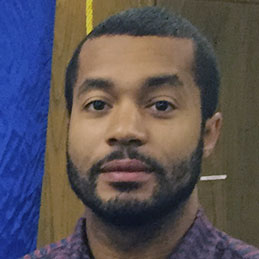 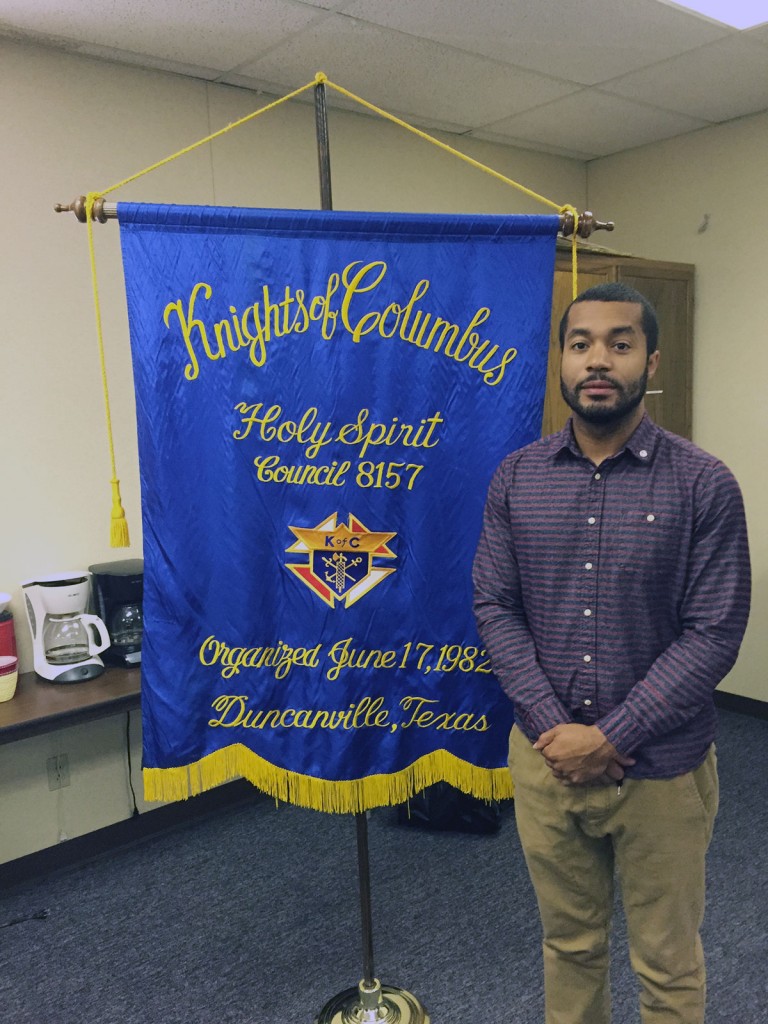 Jeff comes to our council only months after completing Holy Spirit’s RCIA program. He’s originally from Louisiana, where his grandparents being Catholic was a significant influence on him. Jeff lives in Duncanville, moving to this area from Virginia Beach, and attended UT-Arlington. He works in real estate and also does consulting for a physicians staffing group. Jeff has a daughter named Chloe who just turned 7 about 10 days after he entered the order. He was invited to join the council by La’Don Wright.