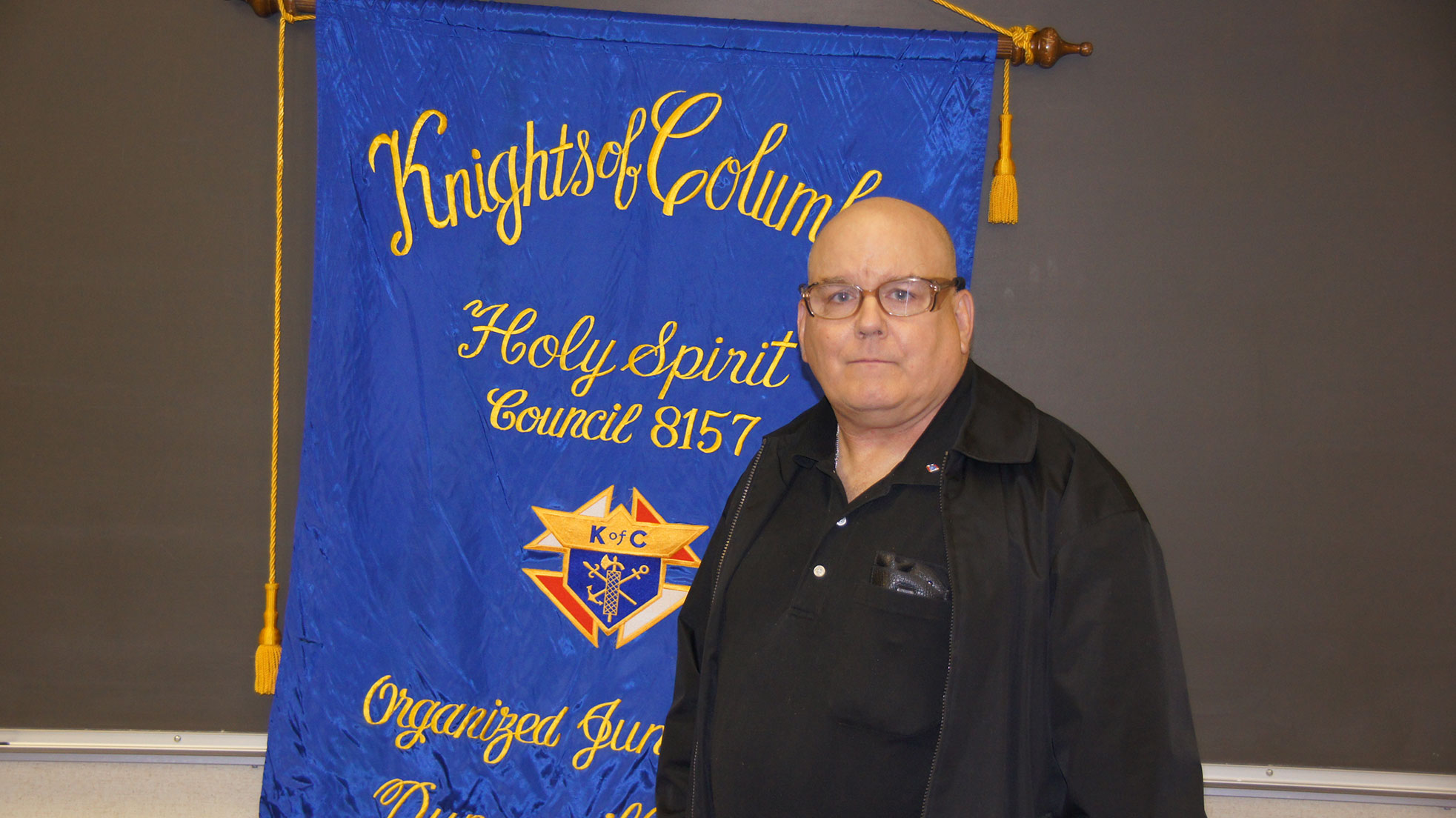 John is a rare Chicagoan who lived on the North Side yet calls the White Sox his baseball team. John spent 22 years in the Army and retired in 1992 as a sergeant first class, saw action in Vietnam in the early 1970s and is a recipient of the Army Meritorious Service Medal. He worked at Fort Knox, Ky., after leaving the service, then came to north Texas in 2006 to work for Dallas County as a building mechanic. Margie, his wife of 35 years, works for AAFES. They have two grown children; Michelle (35) lives in Chicago, and John Jr. (28) lives in Kentucky.