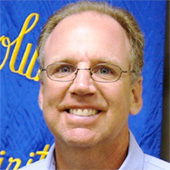 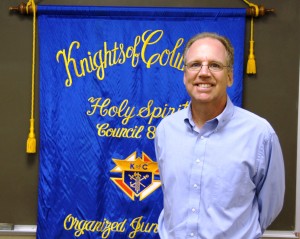 John and Jo Anne Hammonds have been parishioners since November 1991, shortly after they moved from Arlington to Cedar Hill with no children. The Hammonds home has filled up since then and, in turn, started to empty. Sarah, 21, is a senior at Sam Houston State. Ryan, 18 (who joined the council at the same time as John), just graduated from Bishop Dunne and is headed to the University of Dallas in Irving. Rachel, 14, is a freshman as Dunne. Joey, who will turn 8 in June, is a second grader at Merrywood School. John is a graduate of Texas Tech and is a district sales manager for American Fidelity, his employer since 1997. Jo Anne works part-time at the early childhood center at Bishop Dunne. They met at the singles group at St. Maria Goretti parish in Arlington and were married in August 1989.  He said he and Ryan made a joint decision to become Knights, and we’re doubly pleased that they did. 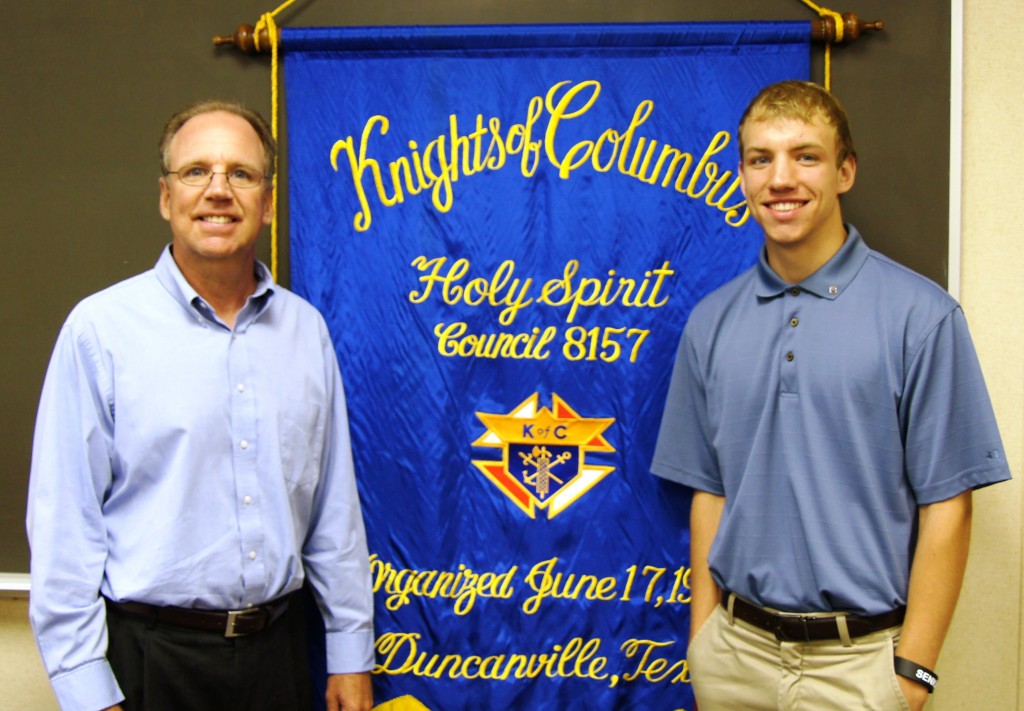