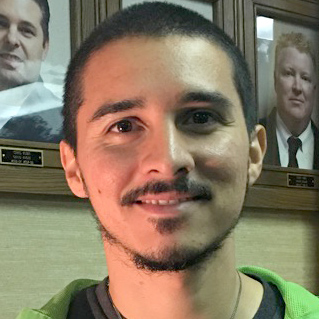 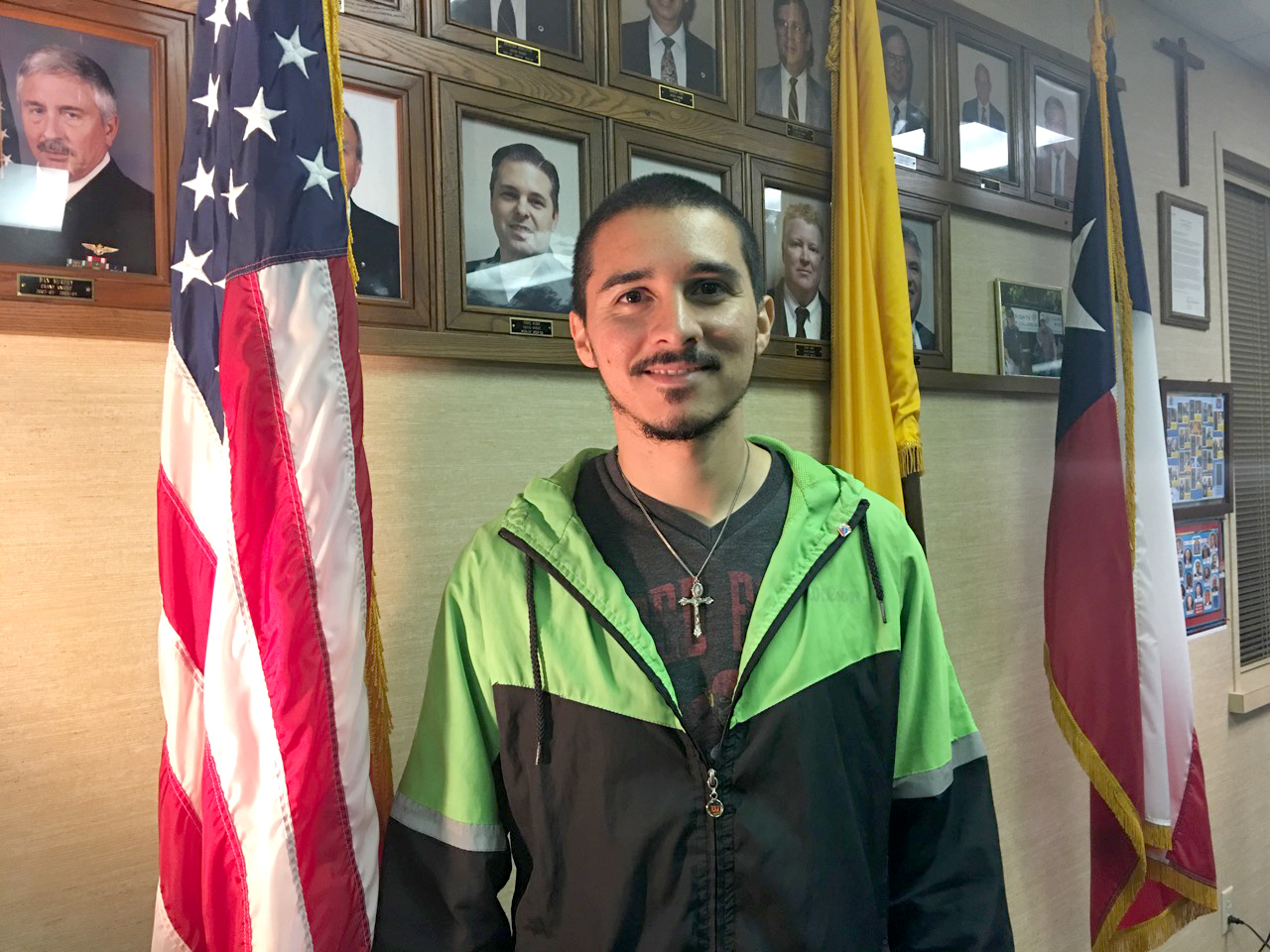 Almost immediately after moving to our area just over 4 years ago, Leonardo and Amparo Estrada joined Holy Spirit Catholic Church and became active members of our parish. Leonardo has been a Lector and both he and wife Amparo have participated in Adult Faith Formation Groups. They recently hosted the girls that came for the St. Faustina play. The couple met at the University of Texas at El Paso while getting their undergraduate degrees where Leonardo tutored math and physics and became her physics tutor. The pair started dating and got married shortly after finishing their degrees. They have been married for over 6 years and have 3 children, Eliseo is 4 years old, Tobias is 1.5 years old, and the new baby is due March 30th, 2017.

Leonardo was born and raised in Mexico and moved to El Paso after completing high school. He has been working as a Graduate Research Assistant at the University of Texas Southwestern Medical Center since the summer of 2010 when he was accepted into their PhD Immunology program.

He has been invited to join the Knights by several of our council leaders in the past and finally accepted Andy Goza’s invitation during a fish fry. “I wanted to join since I was first invited by Tom Greco but I had to take care of another commitment I had taken before I could commit and join” said Leonardo, “and the reason I joined is because I love to serve and help” he added. The couple’s next step after graduation is to continue into a postdoctoral fellowship at St. Jude Children’s Research Hospital in Memphis, TN. We’re glad to have them with us now.