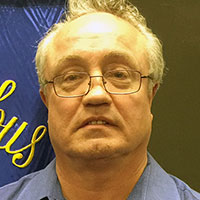 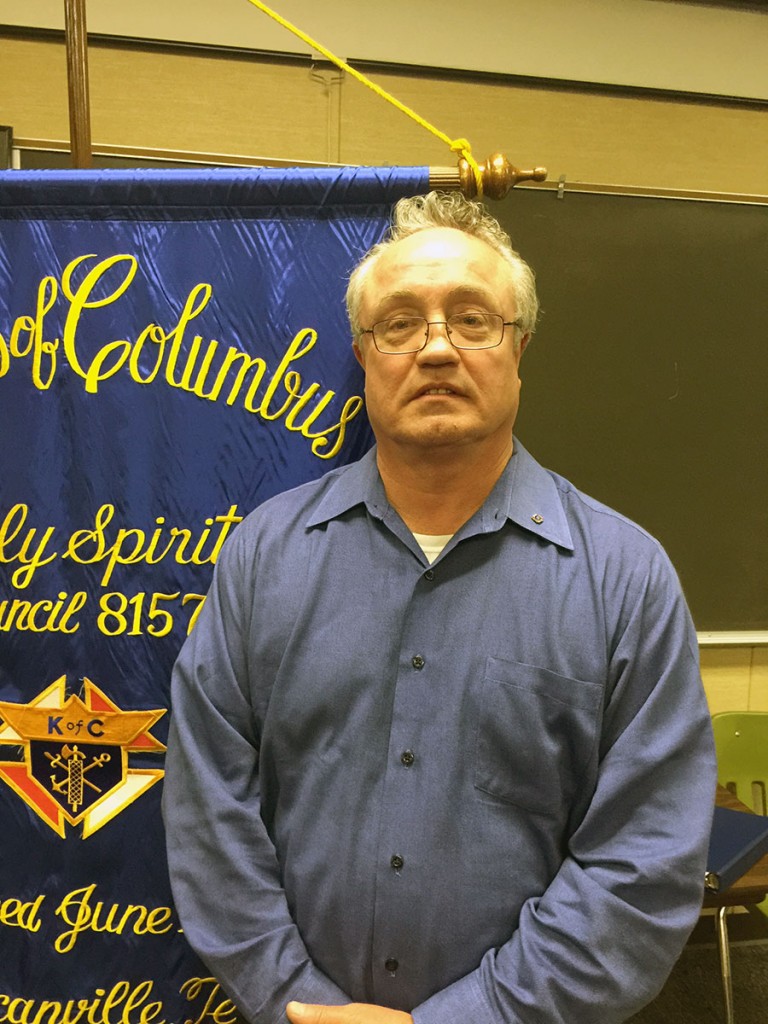 Leslie’s entry into our council comes only a few years after he went through Holy Spirit’s RCIA program and was confirmed in October 2012. He grew up in the Episcopal faith, found its leanings in recent years too liberal for him, and found a new spiritual home in the Catholic Church. Leslie is originally from Dallas but graduated from Kemp High School in Kaufman County after moving there when he was in the ninth grade. He then headed straight into the working world, beginning at Southwestern Bell. Leslie spent six years in the U.S. Air Force based out of Colorado, with one year’s duty in Italy – where he twice found himself in the presence of Pope John Paul II. Leslie is now a grant writer. He has two grown daughters. Elizabeth lives in Grand Prairie. Rachel is an actress, currently touring the South with an off-Broadway company. Leslie is involved in the Holy Spirit craft group headed by Mary Butler (widow of former council member Marty Butler) that supplies blankets to patients at the V.A. hospital.