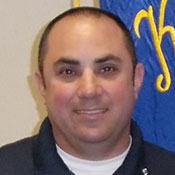 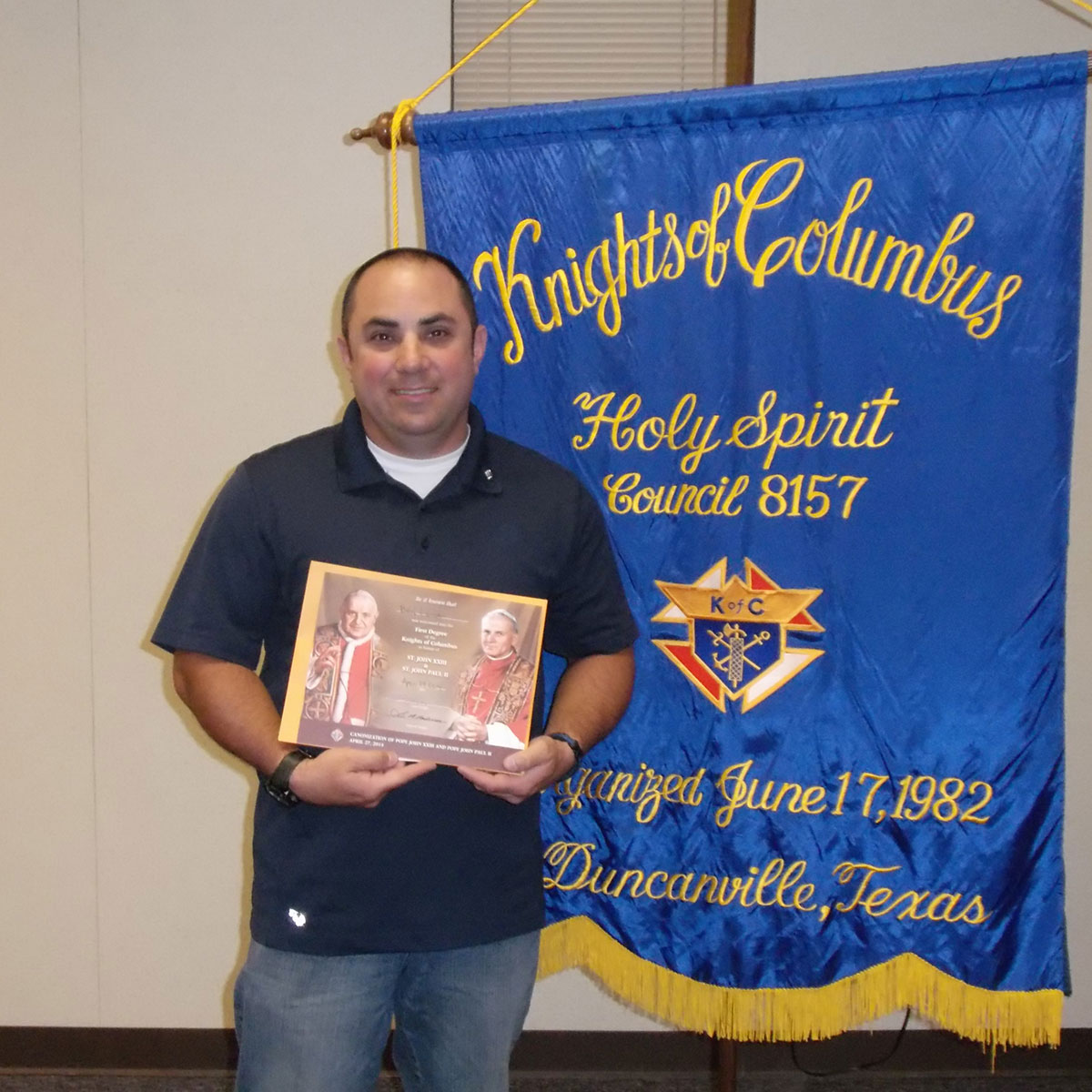 Ben has been a member of the Duncanville Police Department for 16 years and, simply put, enjoys putting bad guys behind bars. He has worked on the SWAT team, as a school resource officer and now on the motor unit. Ben’s family moved from Illinois to the Dallas area when he was a child. He graduated from Duncanville High in 1995. That same year, he met his future wife, Renee, who was attending Mesquite High. They live in Ovilla and have one child – Sayla, 18. Ben plays in a men’s soccer league and also officiates soccer, which further proves he doesn’t flinch in the face of danger.